In Ellora the Cave numbered as 15 is a Hindu Temple. To reach this magnificent Cave No. 15 one has to climb up series of steps where the entire Court has been hewn out of the solid rock with a curtain wall across in front of it, and a sacrificial hall in the middle. This cave originally a Buddhist monastery is popularly known as Dashavatara. 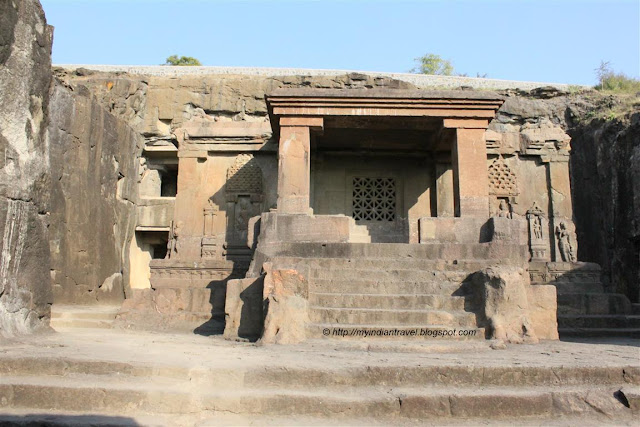 This cave is a double storey, the lower part measuring 95 feet in length is a few feet above the level of the court, and it is supported by 14 square pillars. The upper floor is 95 feet wide and 110 feet deep inclusive of the vestibule of the shrine, supported by 44 square columns. 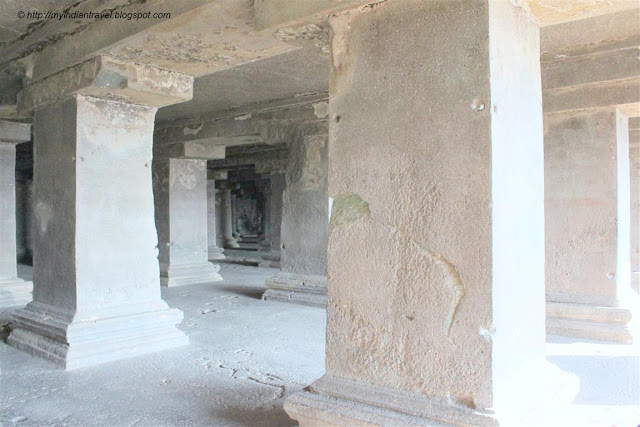 The two pillars in the front are carved with floral ornamentation,  including dwarfs, snakes etc. 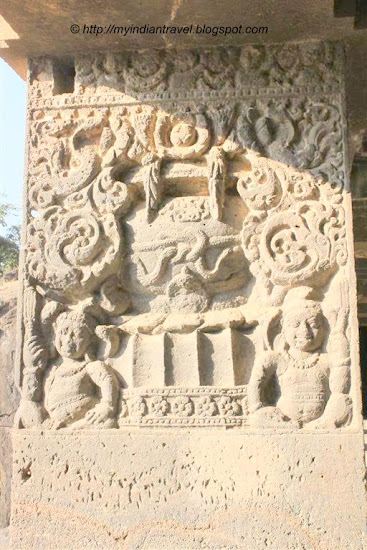 In the eighth century was converted into a Hindu sanctuary under the patronage of the Rashtrakuta king Dantidurga. The beautiful carvings in this cave were done under the patronage of the Kalachuri, the Chalukya and the Rashtrakuta dynasties between the sixth and the ninth centuries. This cell has a huge sculptress of The second has Siva and Parvati. 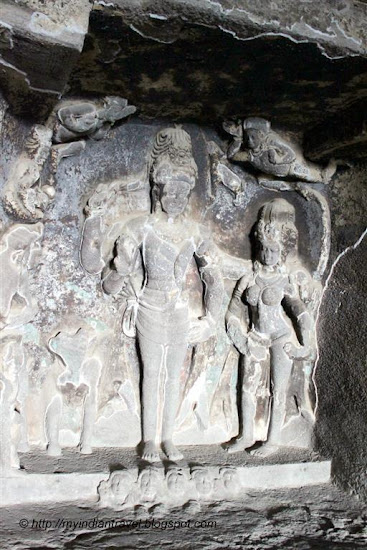 One of the cell has Varaha holding the Prithvi on his hand, with three other snake figures below it. 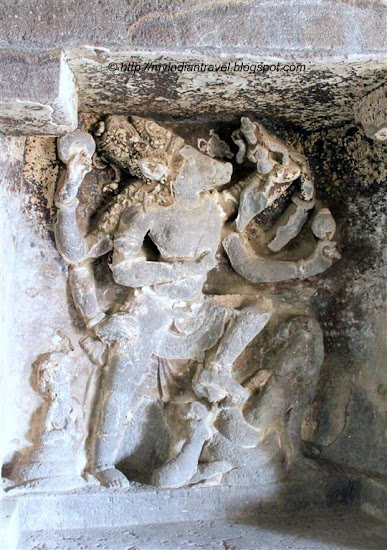 LUNO: The First Cryptocurrency Wallet…
Green Plastics? A Review of Medium De…
Beautiful Celebrity Couple Pics
Where To Stay In Santorini On A Budge…
All Newspapers Pdf Download-10-10-201…