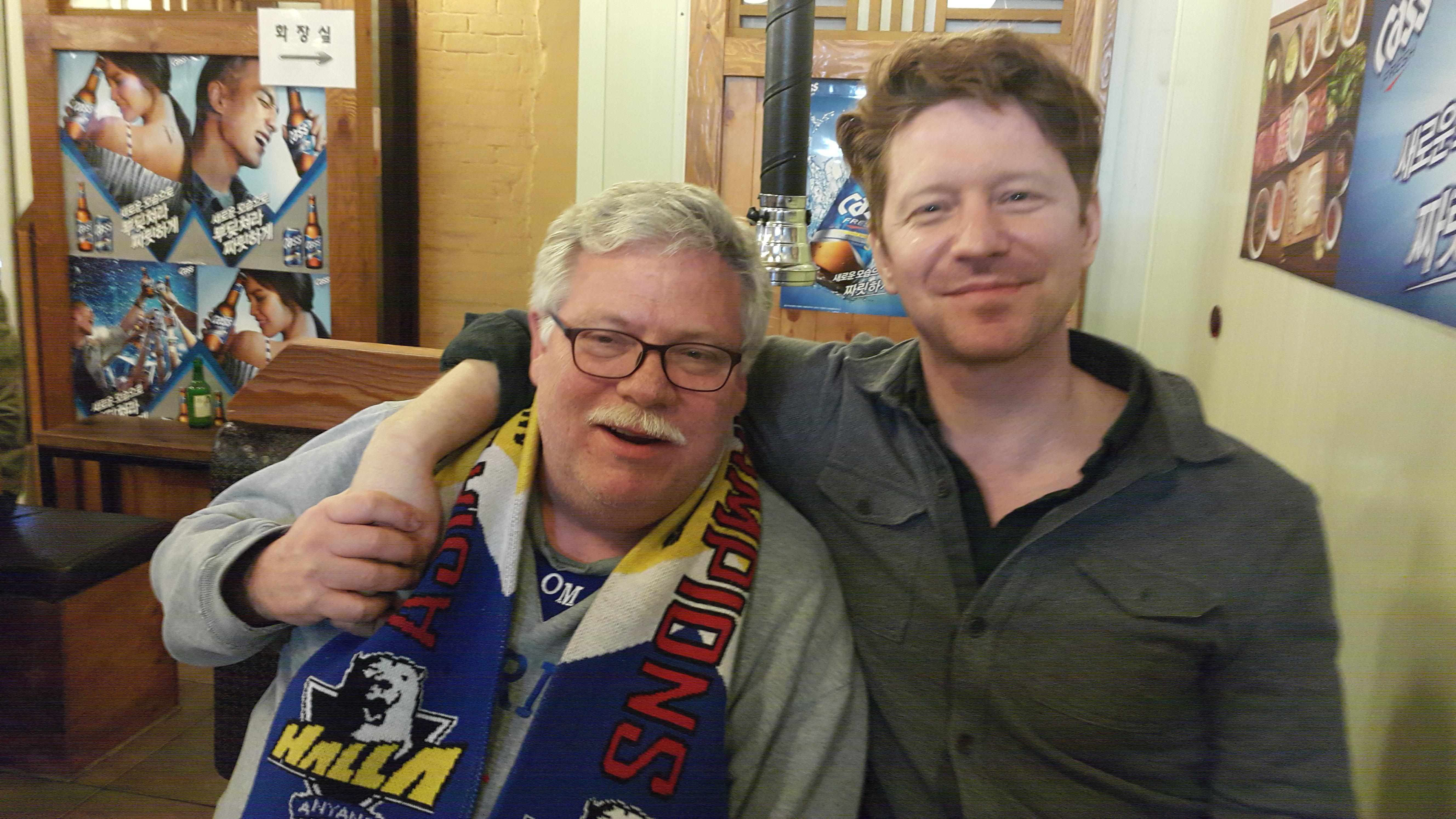 Downtown was in town this weekend on a visa run. We met up in Itaewon for a late lunch and a brief pub crawl before making our way to Bongcheon for lamb and makgeolli, and then a taxi ride back to Hyochang Park. 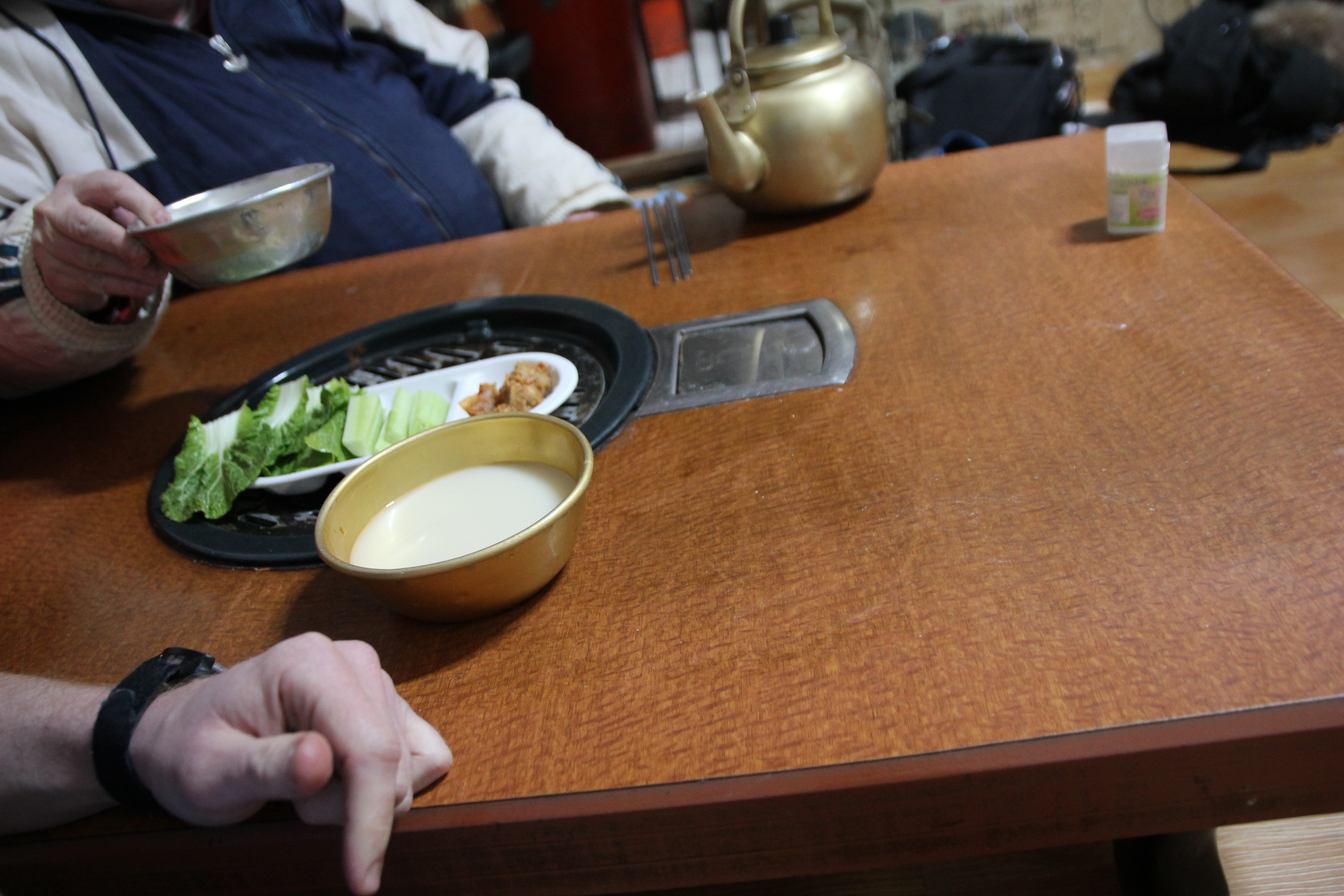 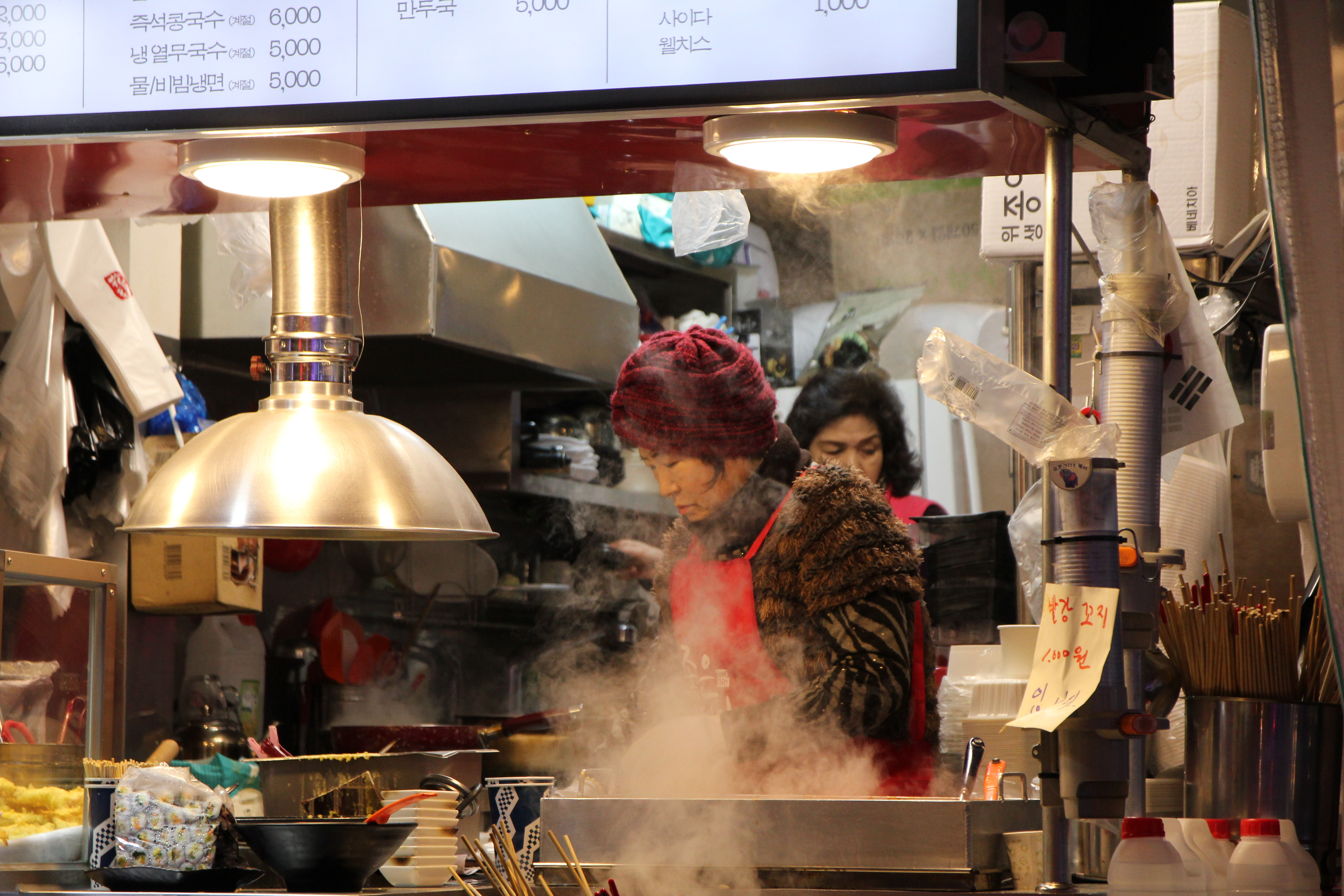 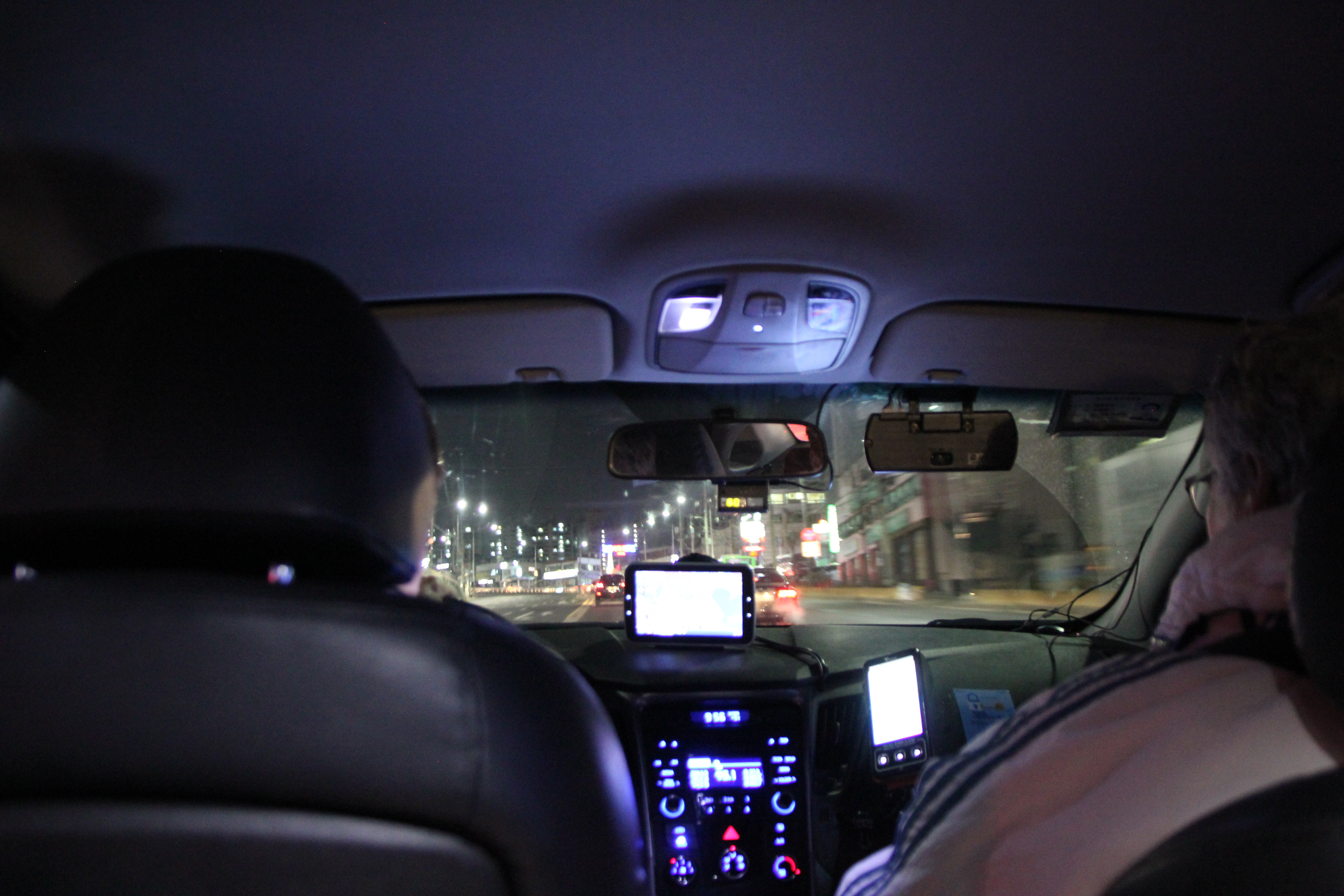 We ate brunch in my neighborhood at BonJuk (other than the lamb, I tried to feed him foods he didn't have on his last visit) and did the ultimate tourist thing: 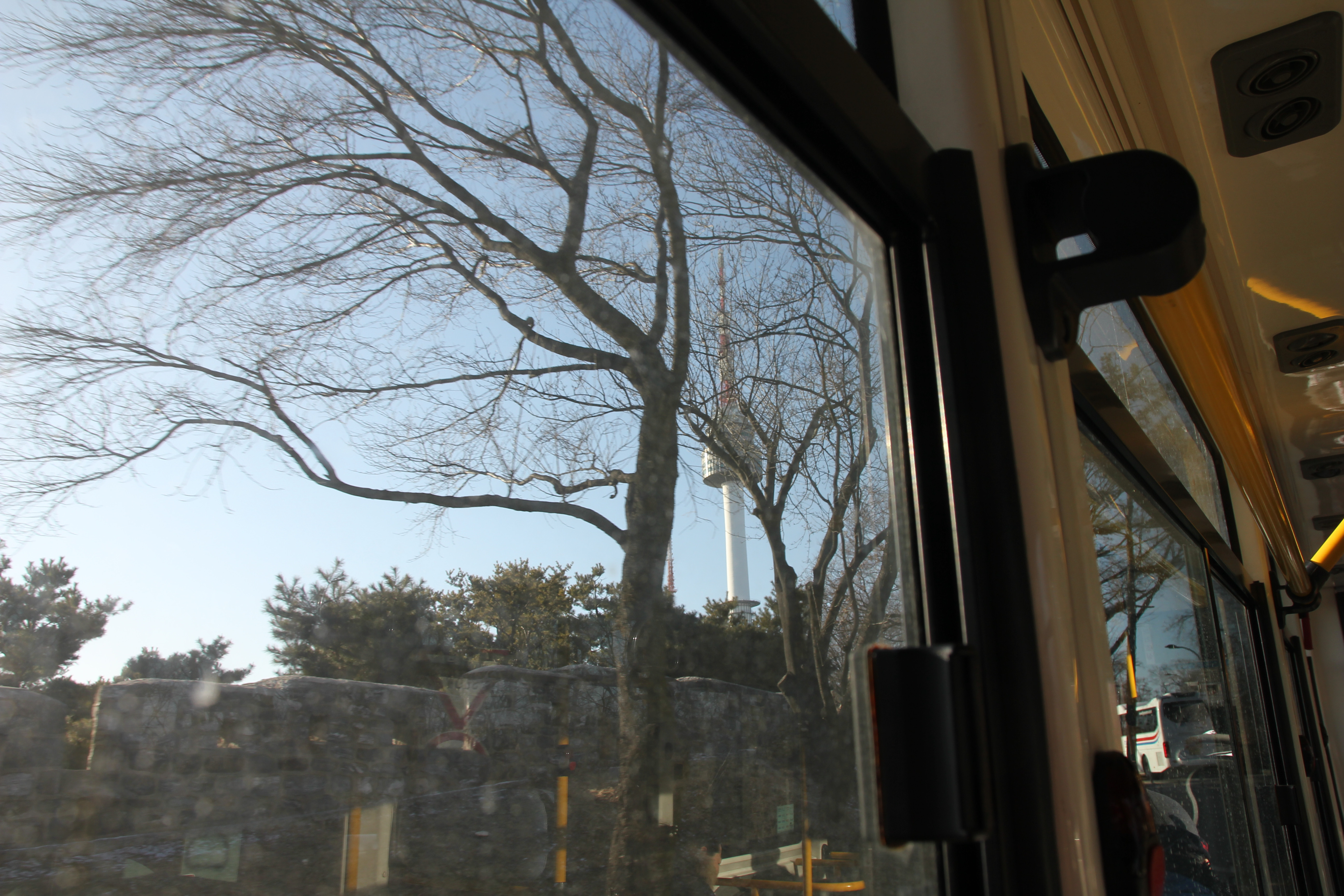 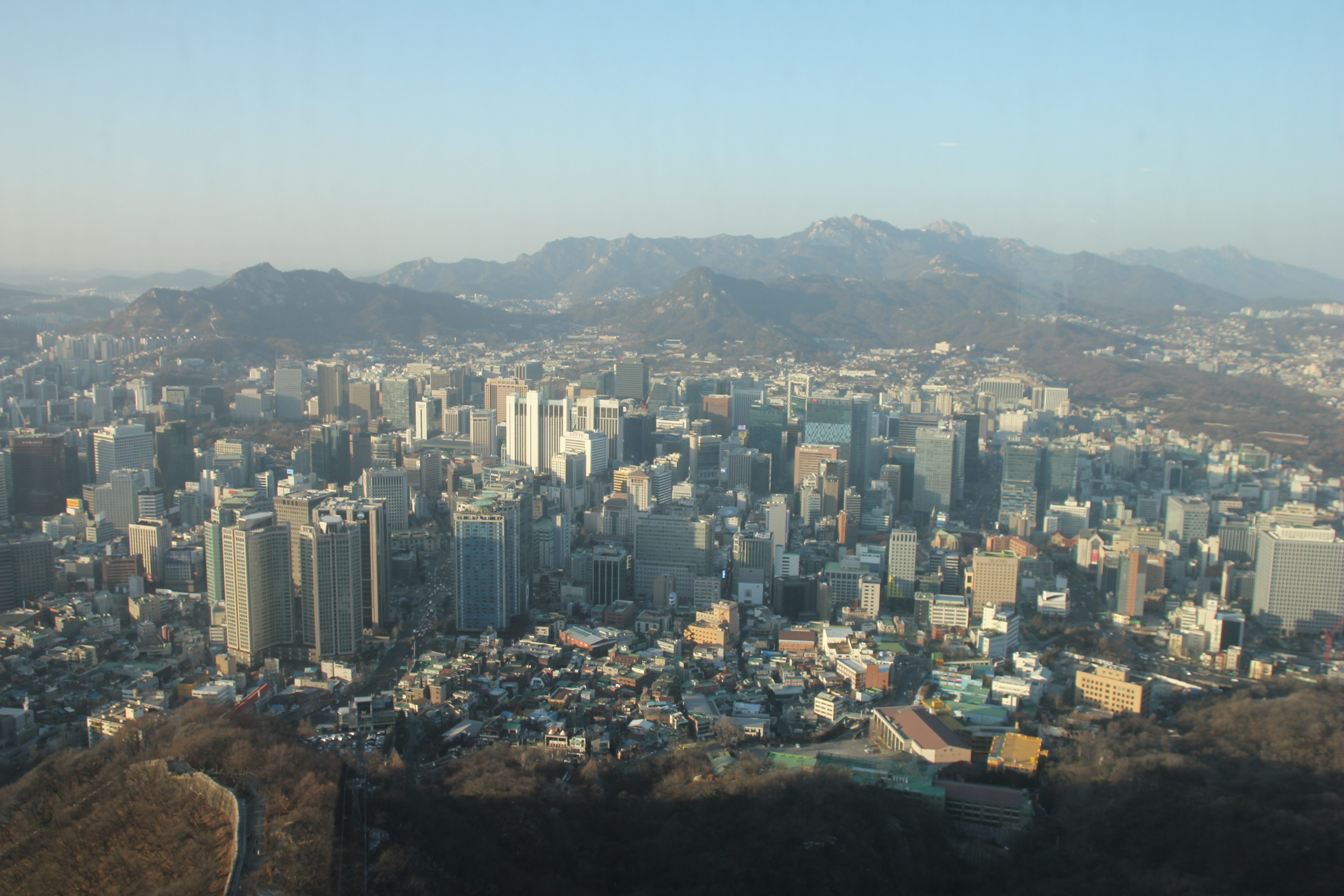 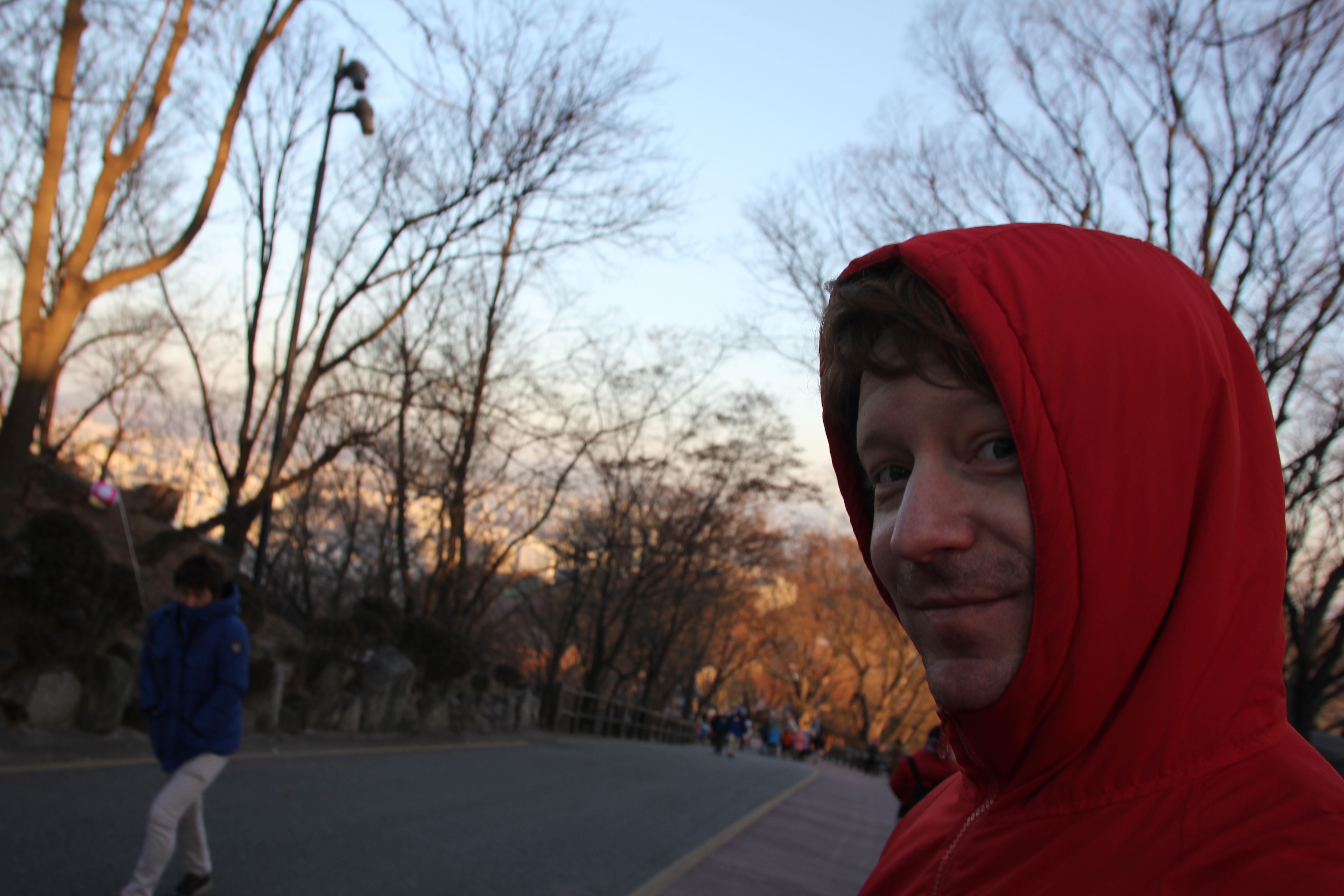 We made a quick stop at Namdaemun market, where we saw a protest march and TB bought undergarments. 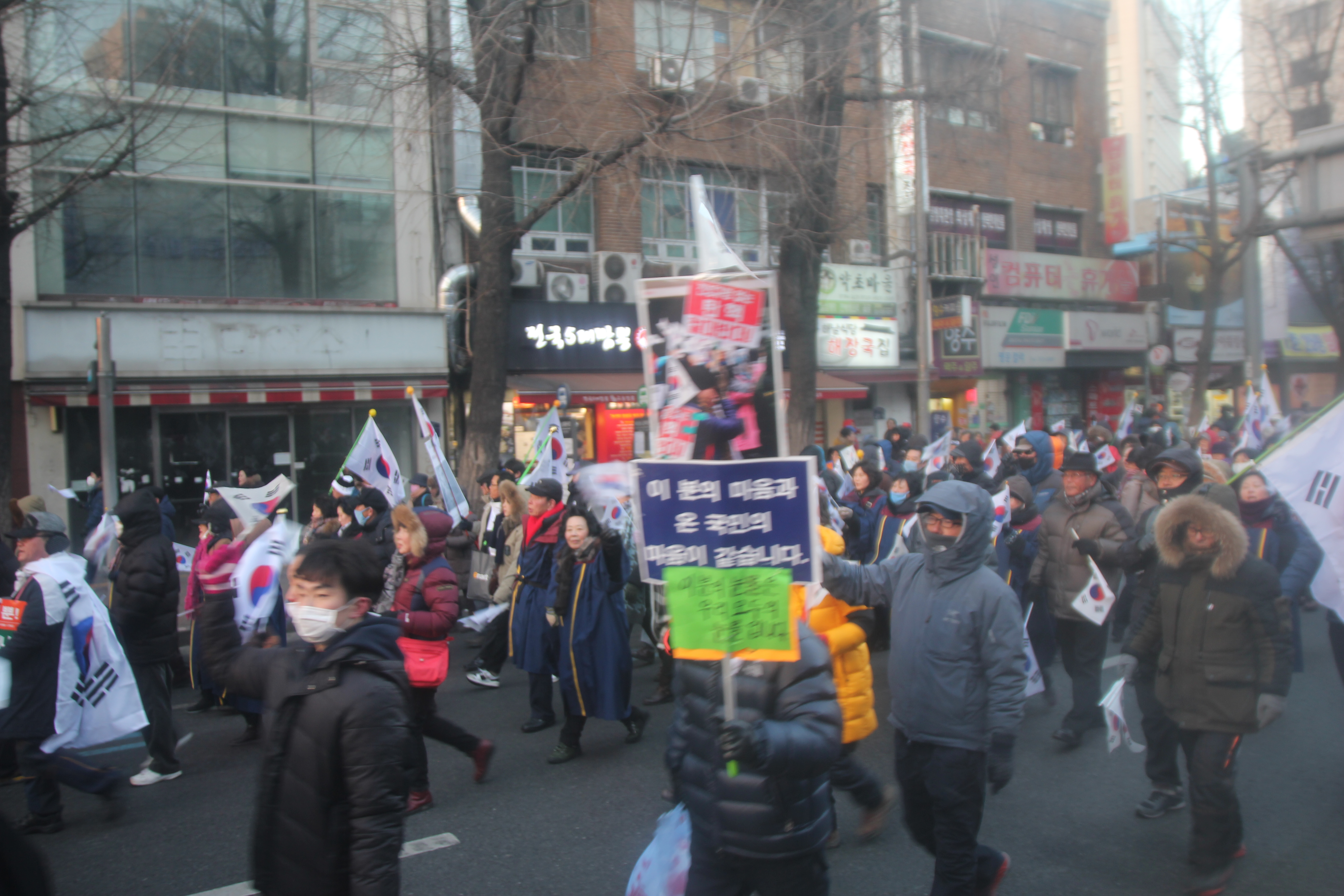 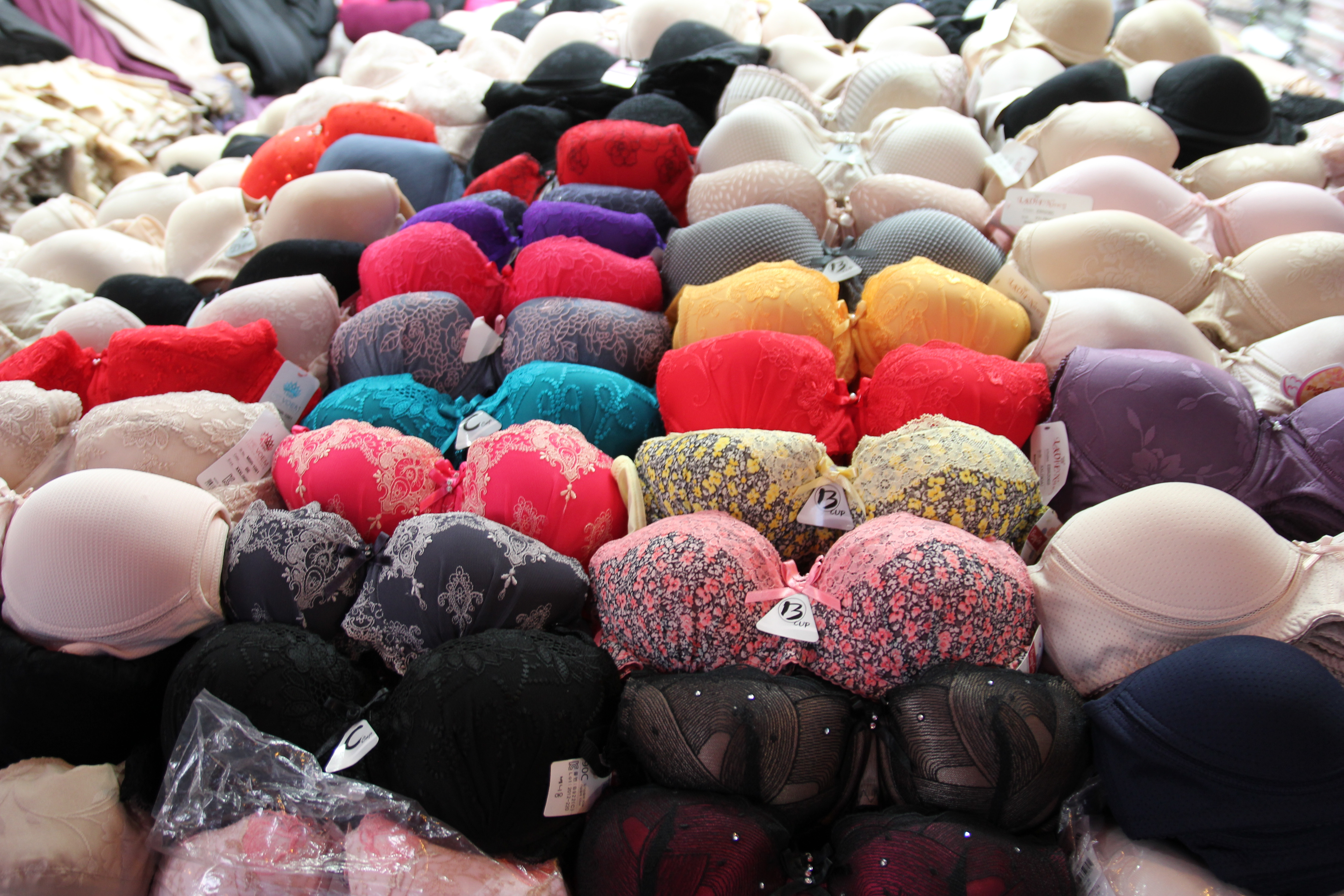 We met The Stumbler for dinner in Gangseo-gu Cheong, at our favorite beef place, followed by a couple hours at Luna Bar. 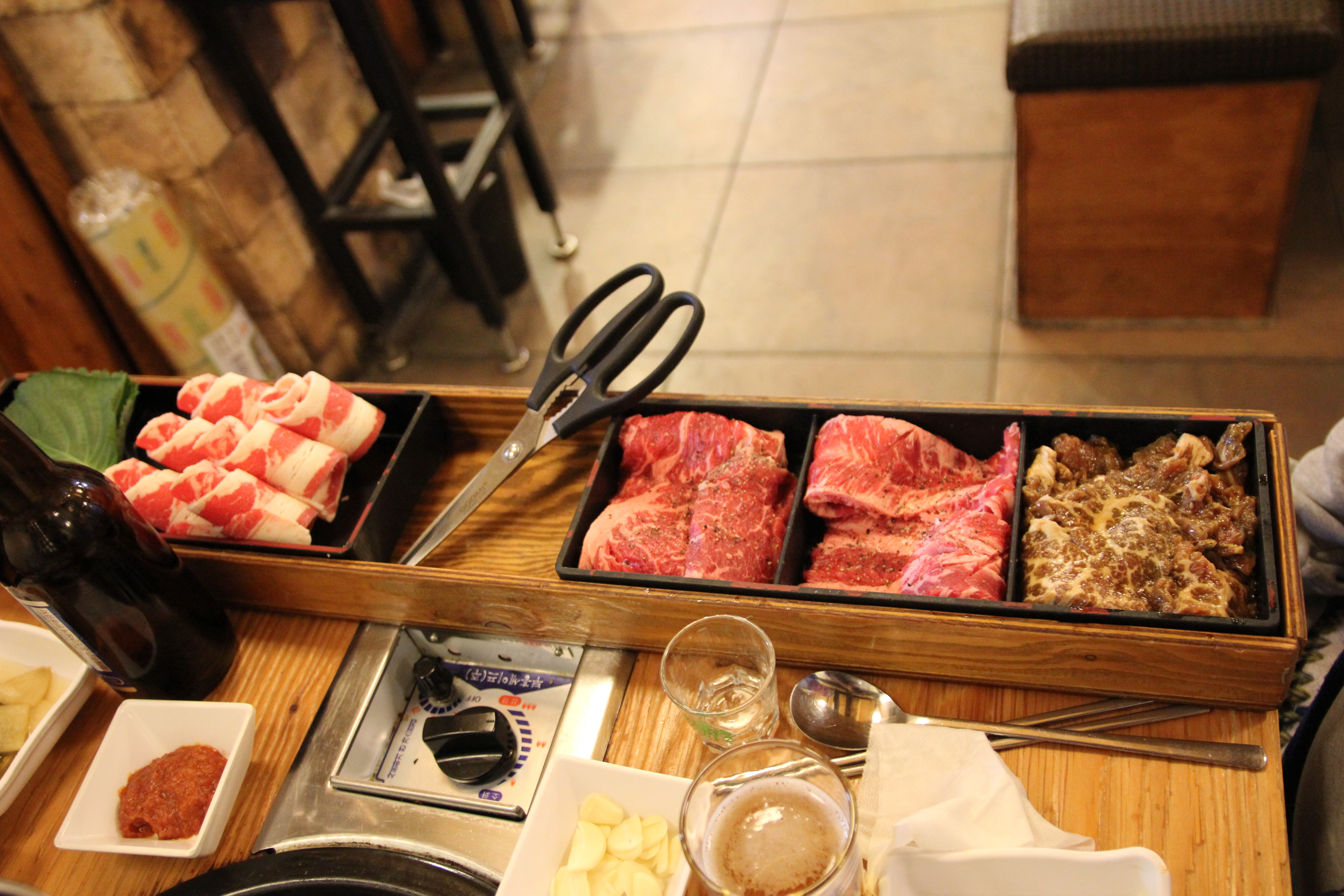 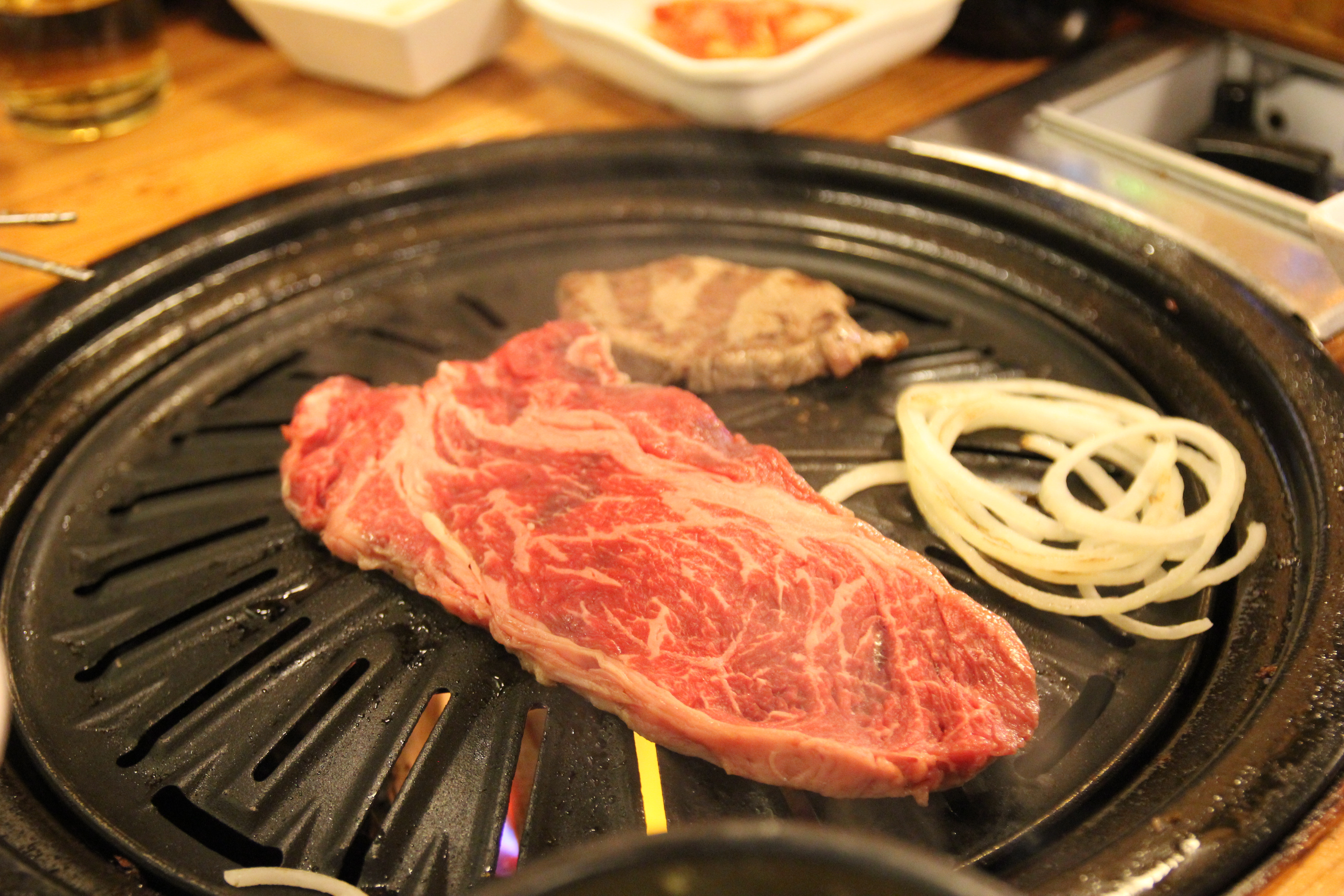 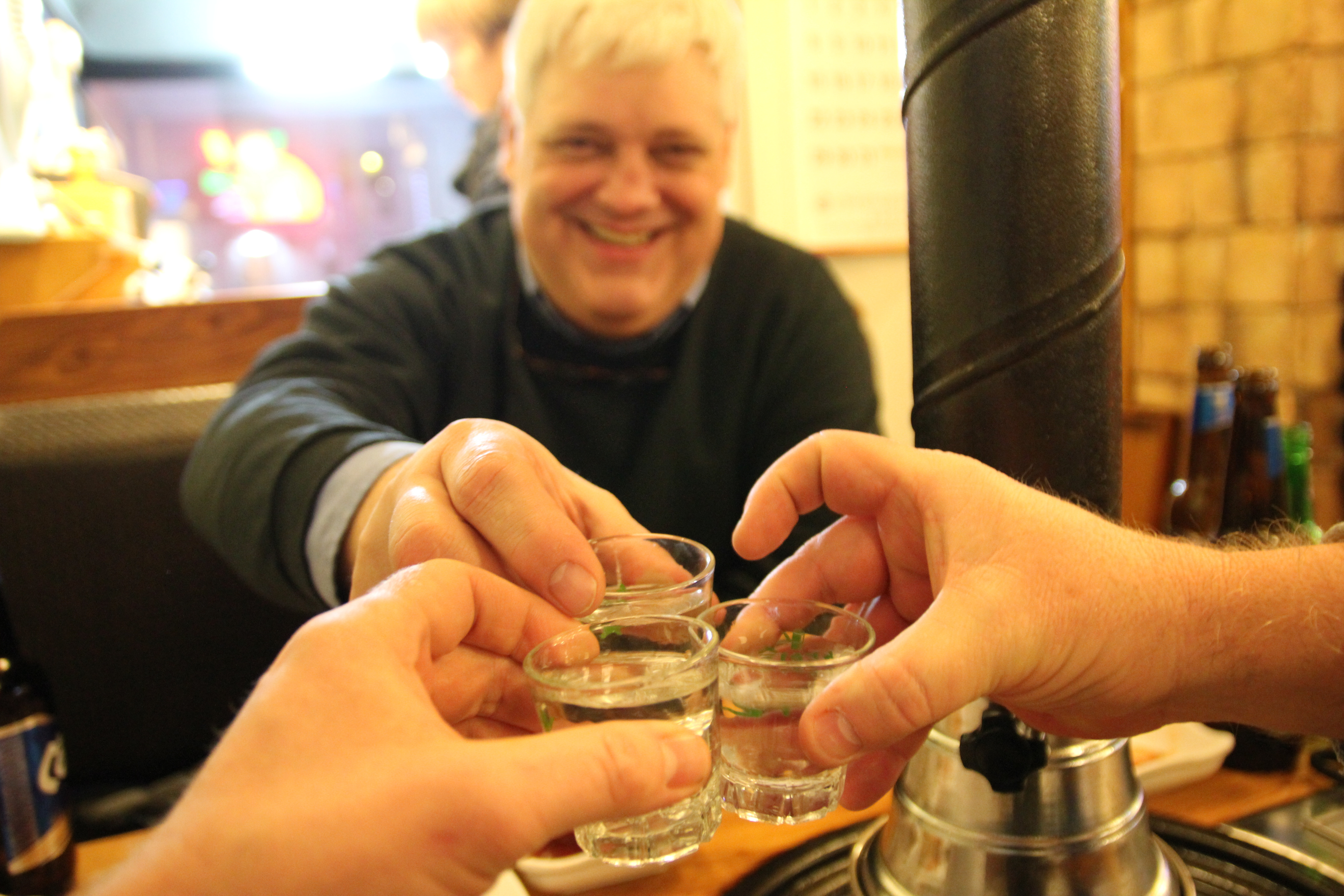 On Sunday, we made a quick circuit of Hyochang Park, including the Tombs of Three Patriots. The museum dedicated to Baek Beom Kim Ku, a crucial figure in Korean resistance to Japanese colonial rule, was open, and I have to say it is well-done and very informative (though it needs more English multimedia). 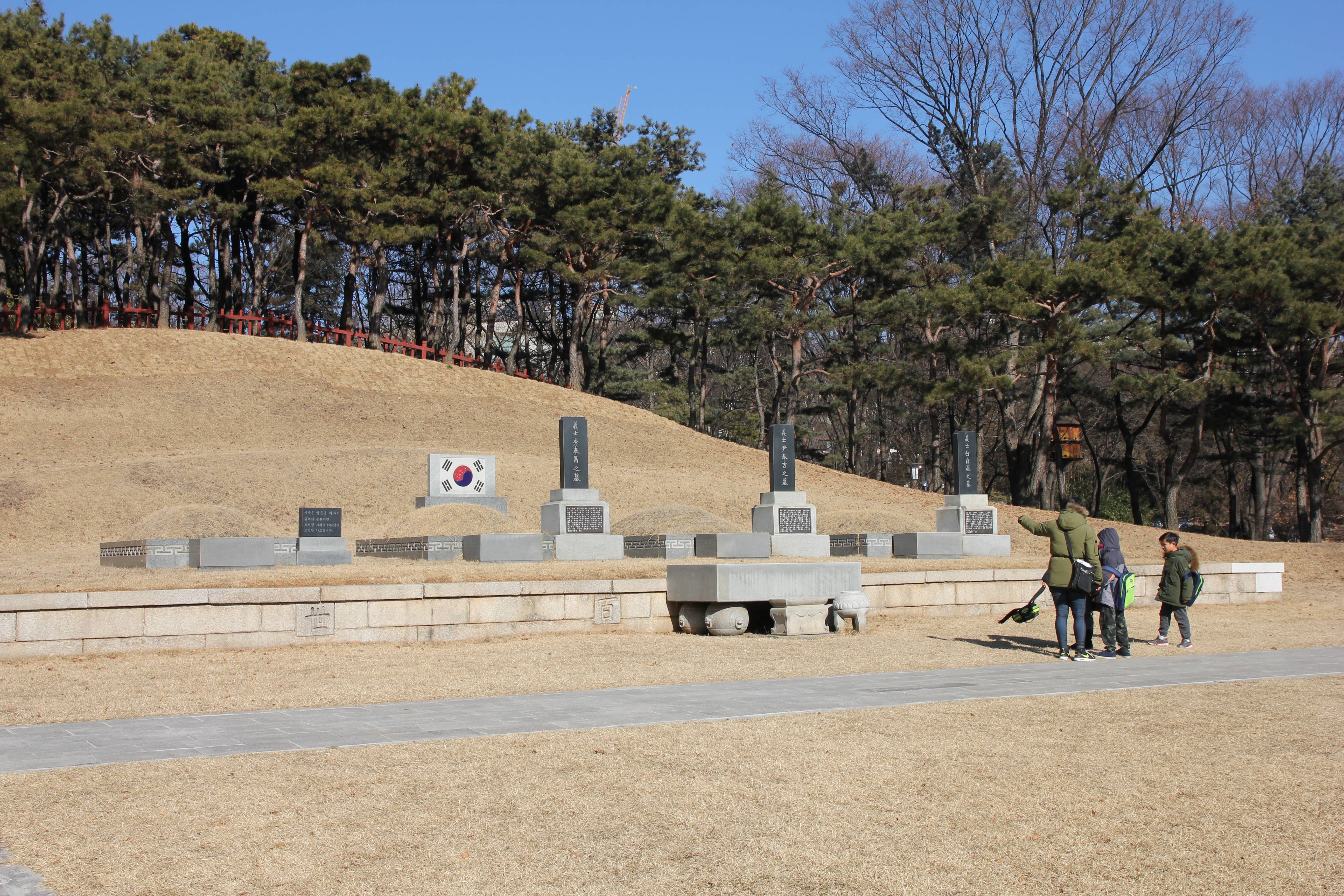 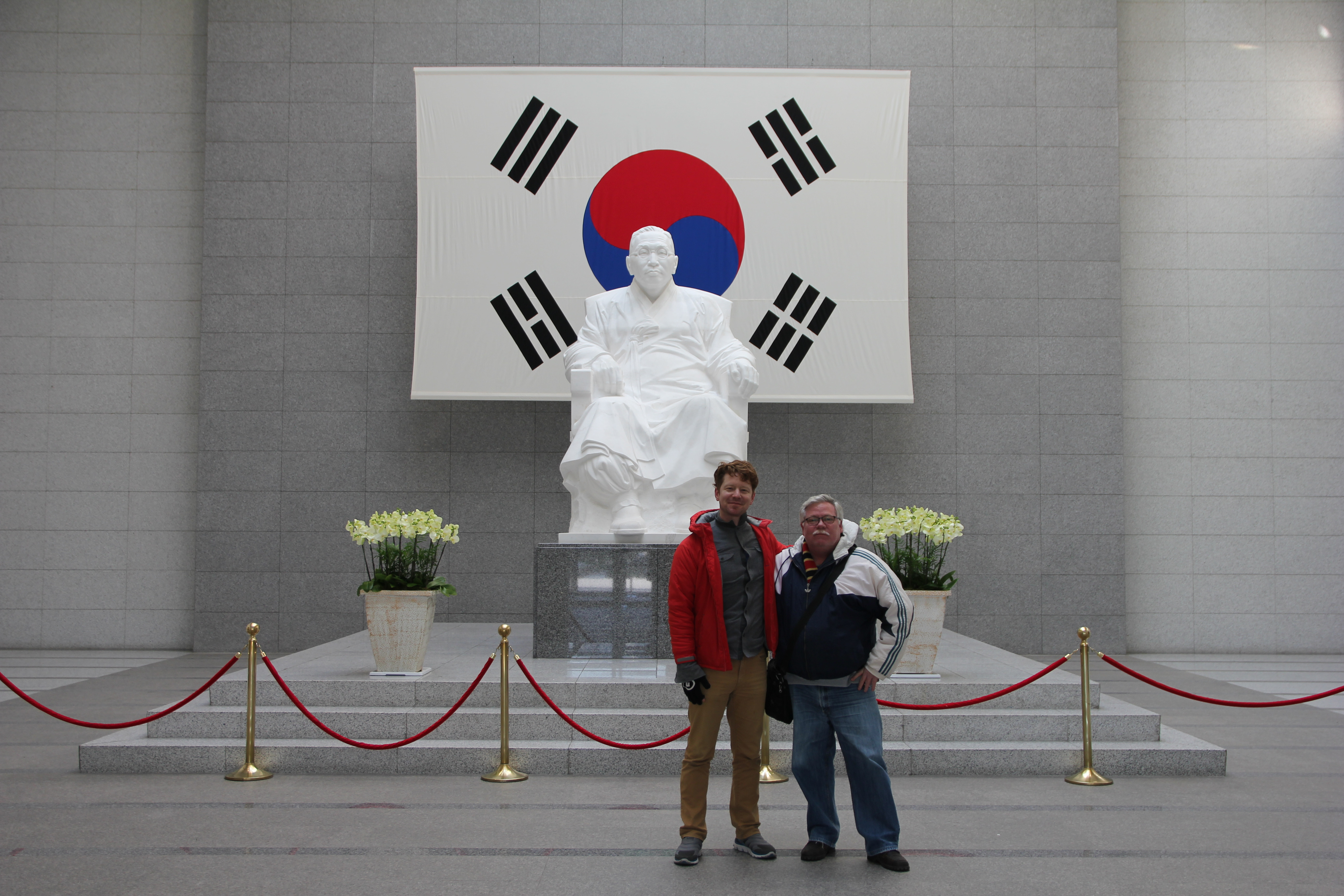 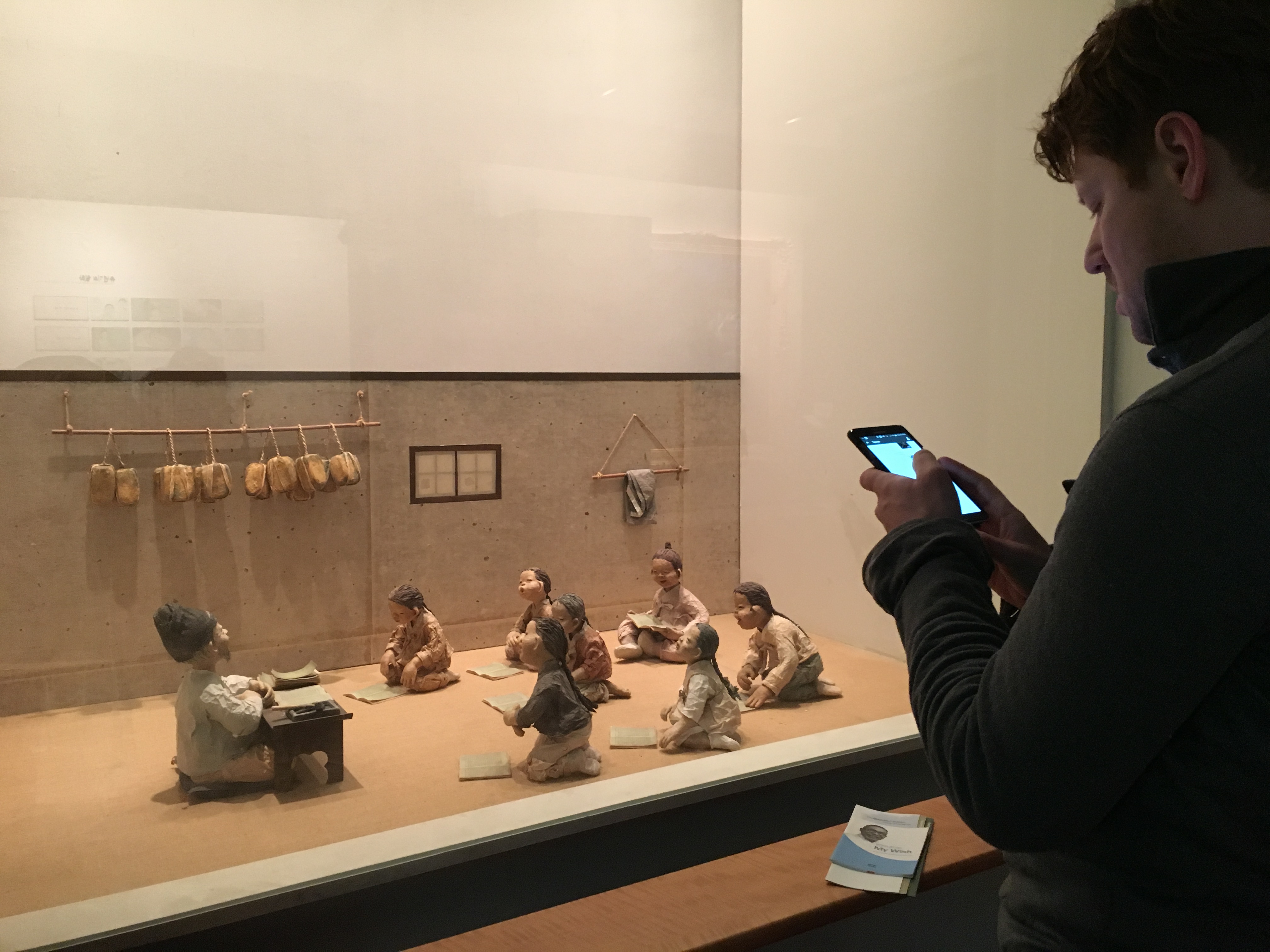 It was approaching time for his trip to the airport and back to Beijing, but we squeezed in a stop at Ours Blanc, a renowned bakery nearby, and found it deserved its reputation. 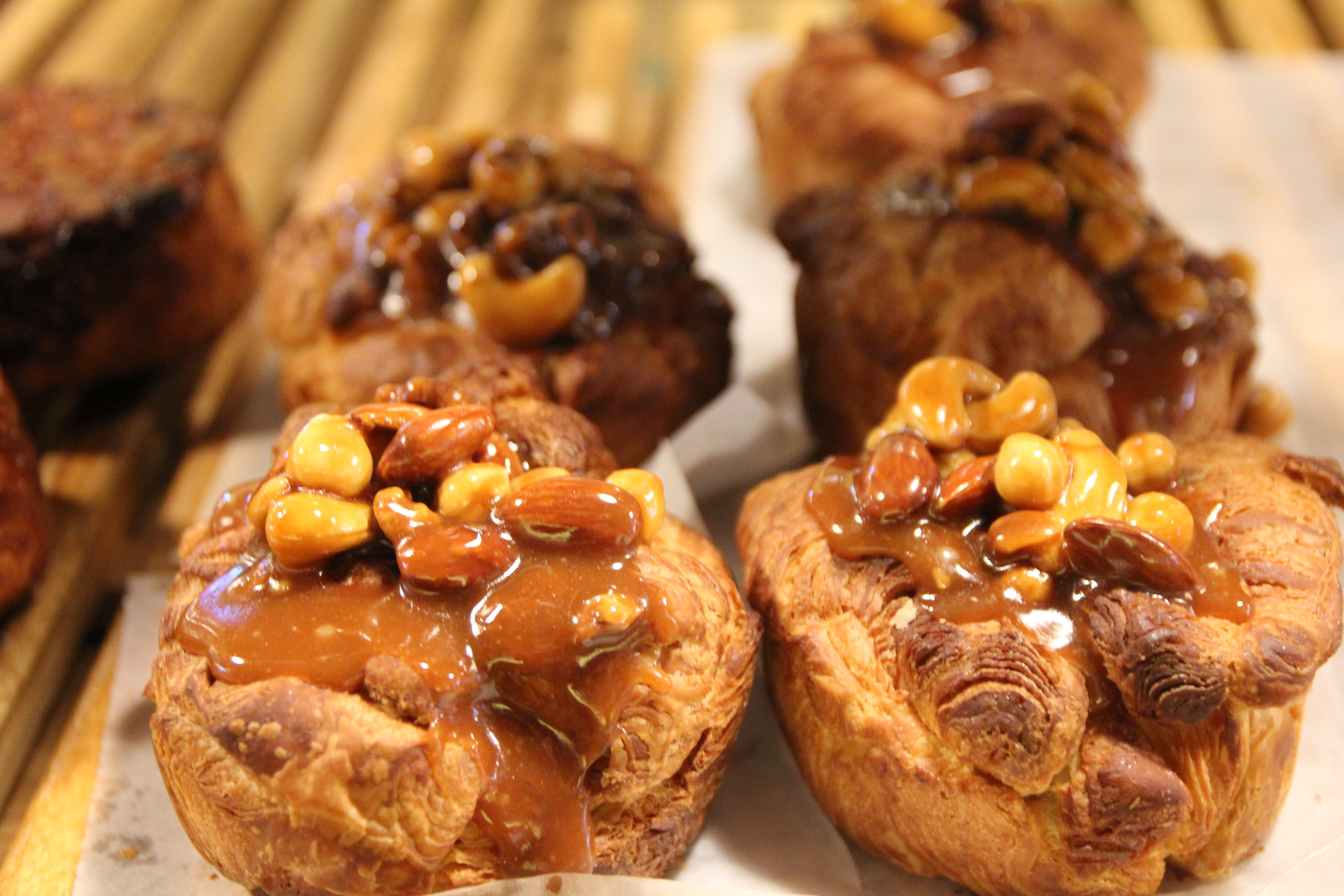 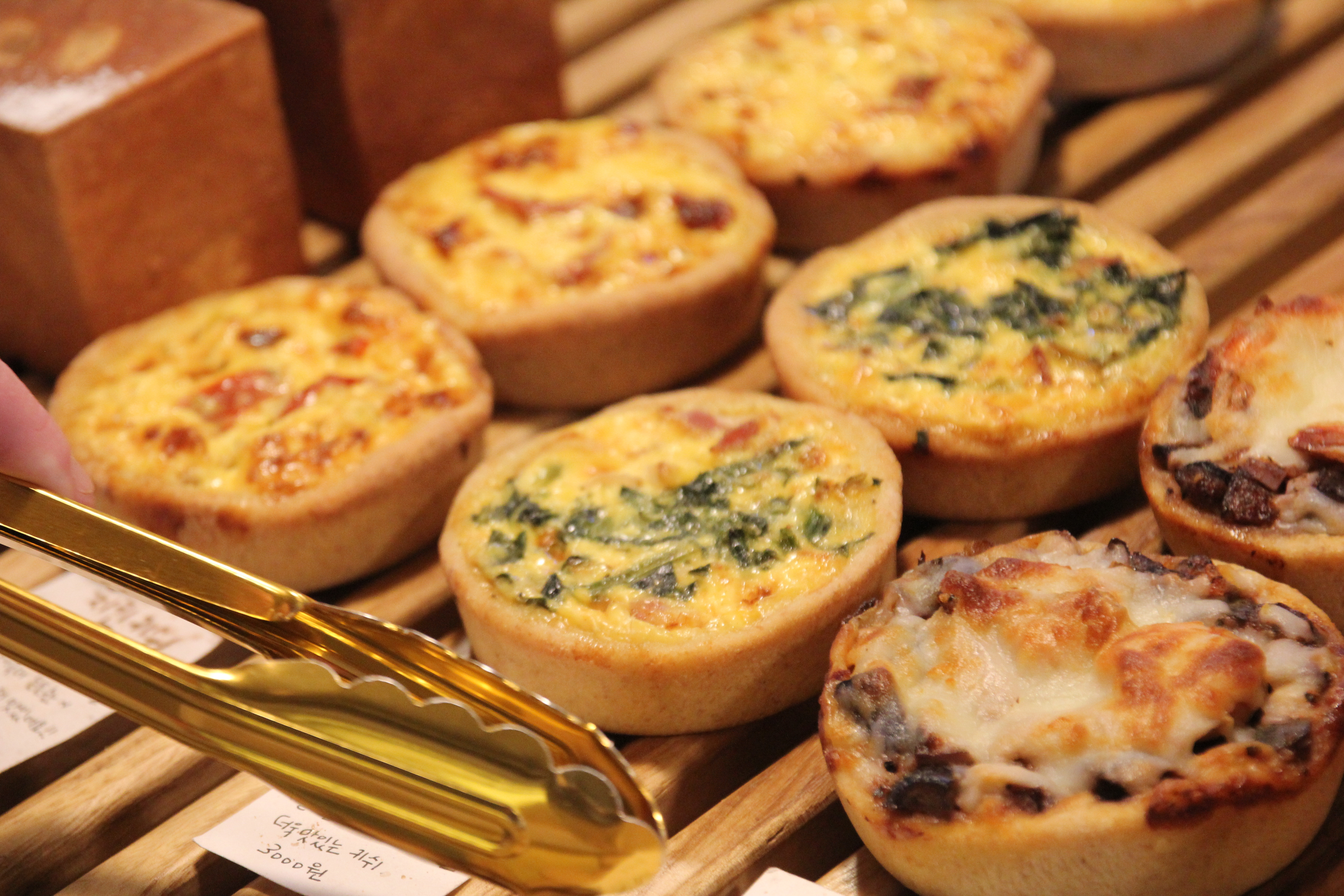 Two final pics, one for each of us. 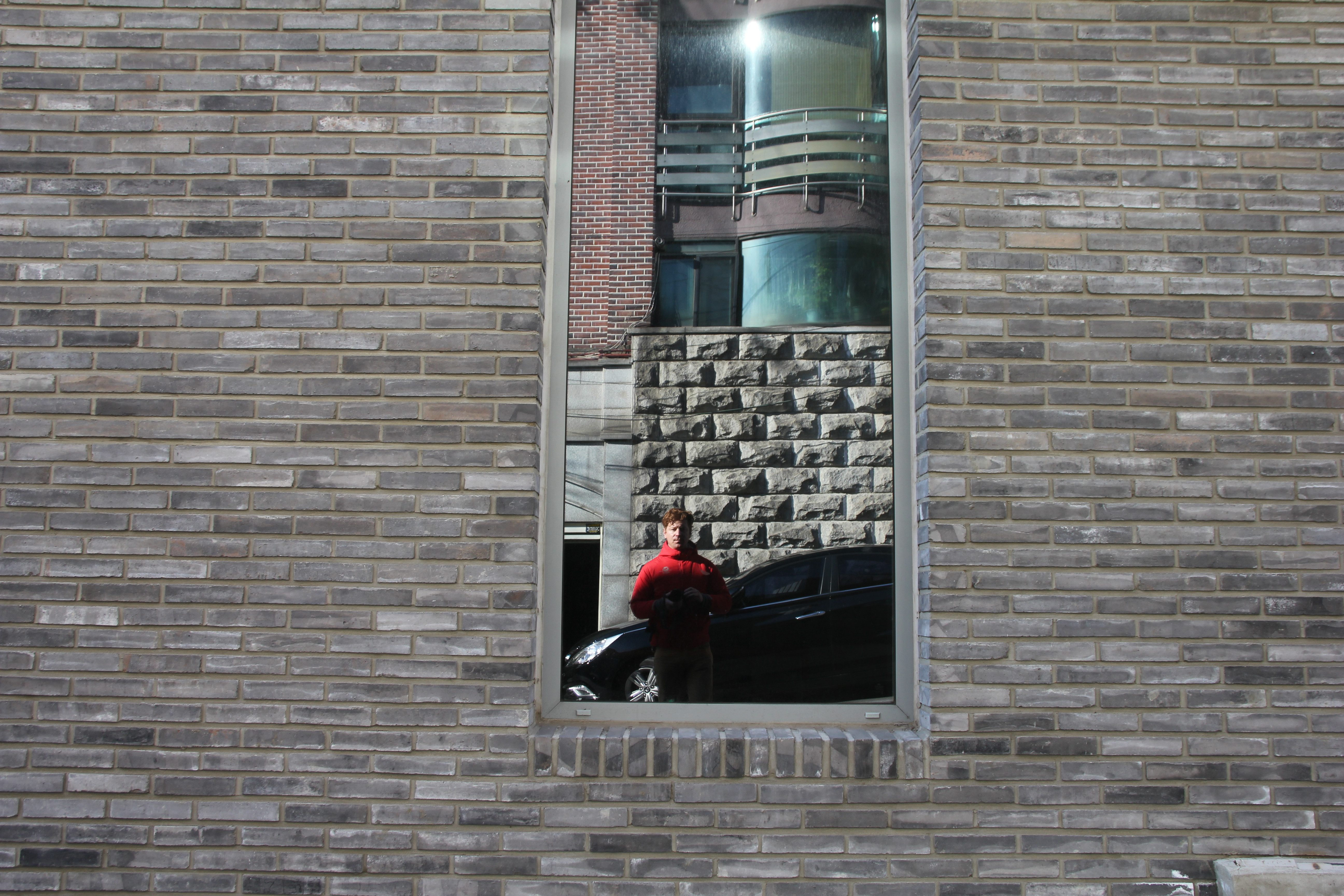 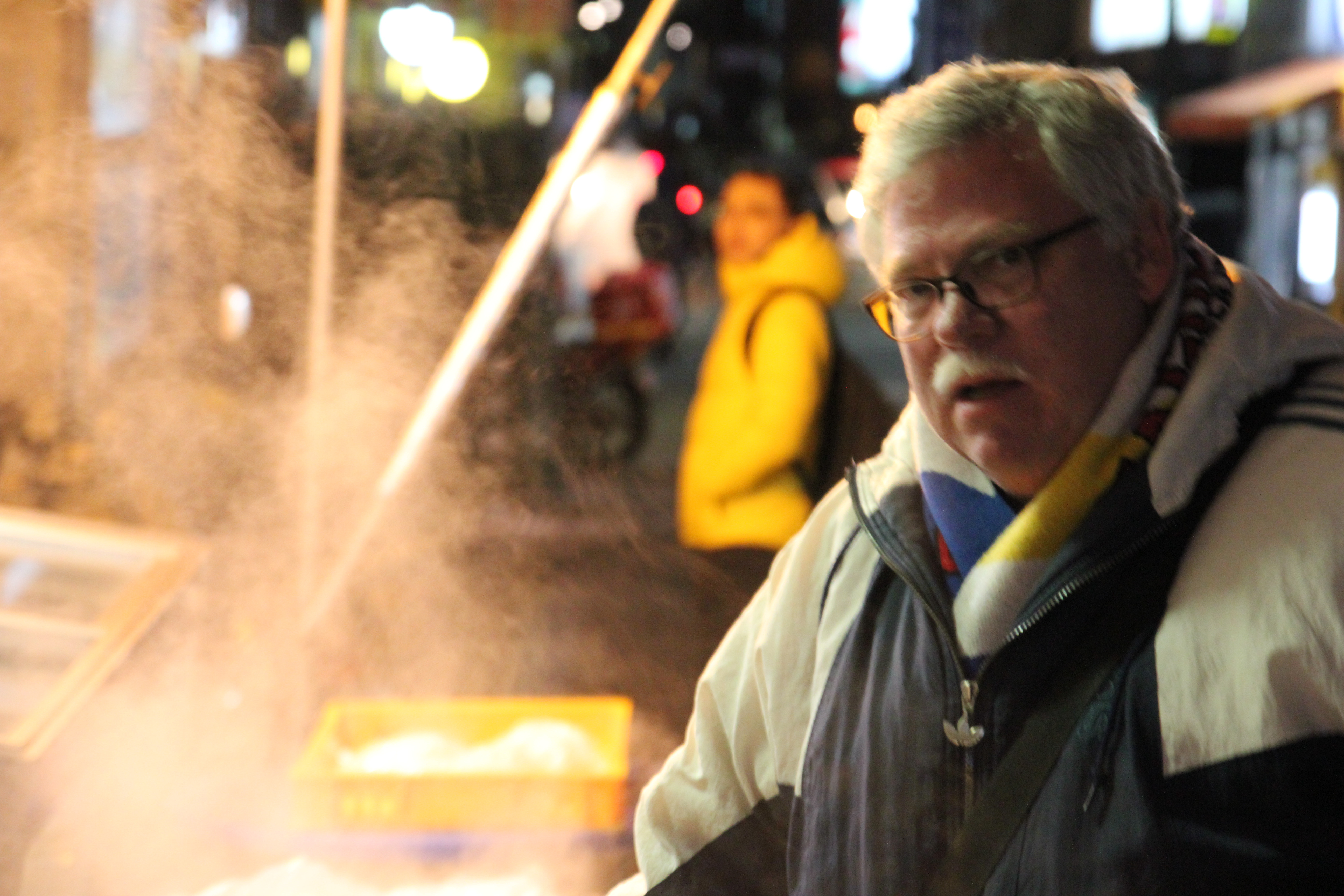