10 Movies You Didn't Know Were Filmed in Australia

The exterior of Gatsby's mansion was Filmed at the International College of Management in Manly - Sydney. The entrance to Gatsby's Mansion was Shot on Cooks Road in Centennial Park, Sydney.

Most of The Matrix was filmed within the heart of Sydney's Central Business District. The Sydney Tower, Martin Place fountain and the St. James Railway Station are all well recognisable Sydney locations in the film. 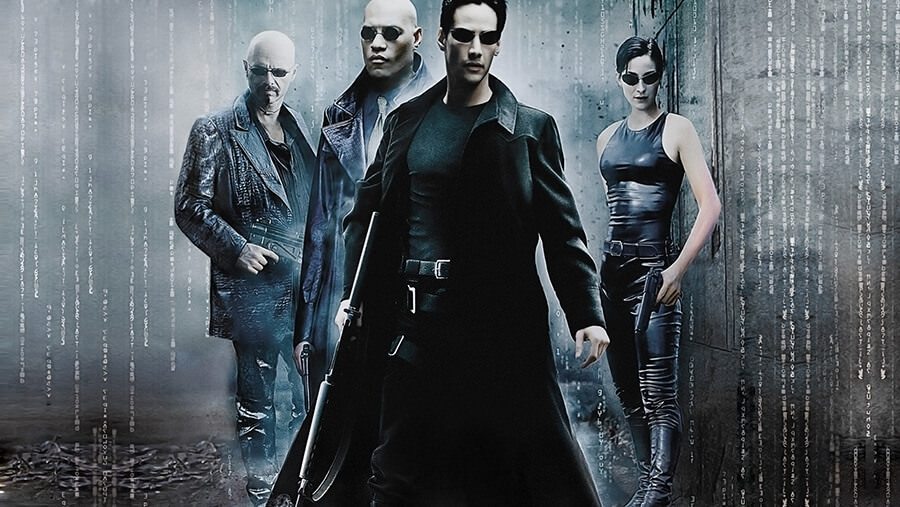 Shot within the rolling landscapes of Robertson, New South Wales, Babe was one of the first films to use a combination of real and animatronic animal characters. 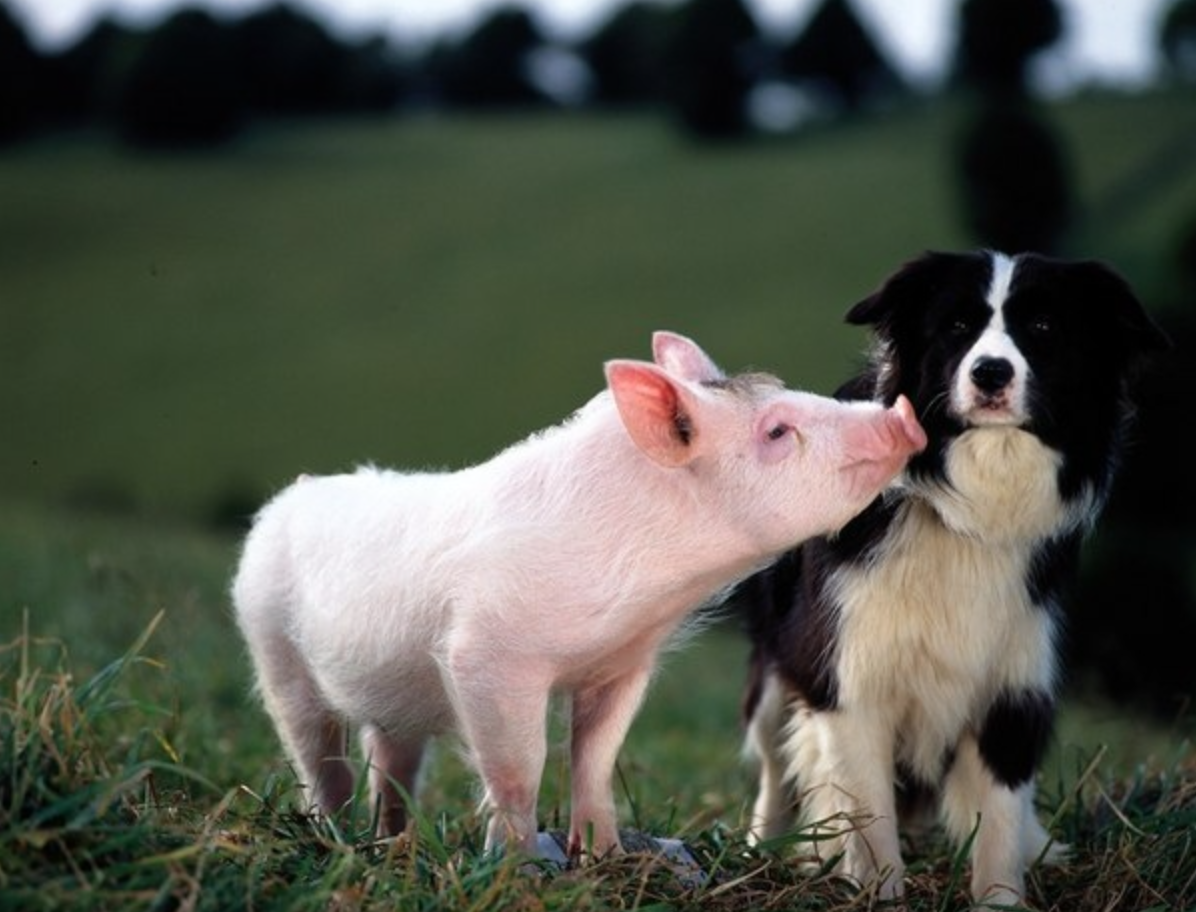 The Movie Unbroken was filed all over NSW, with scenes shot in Sydney, including the Japanese street shots on Pitt Street and a 1936 Olympic Games stadium played out in the Blacktown International Sportspark. The Cockatoo Islands and Werris Creek were also major locations in the movies filming. 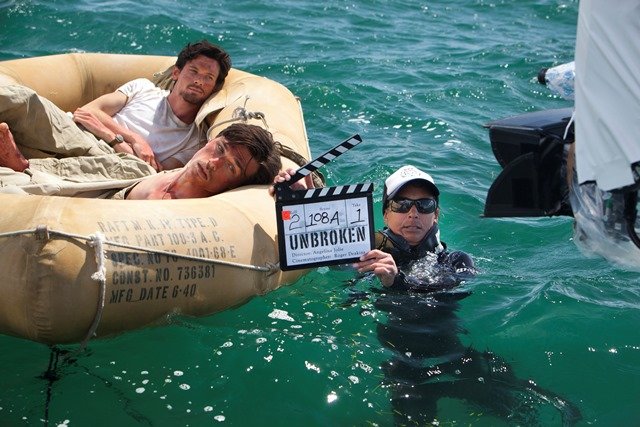 Filming initially began in Kolkata, India but was then moved completely to Australia 3 short months later (split between Melbourne and Tasmania). Nicole Kidman of course did all her shooting in Australia. 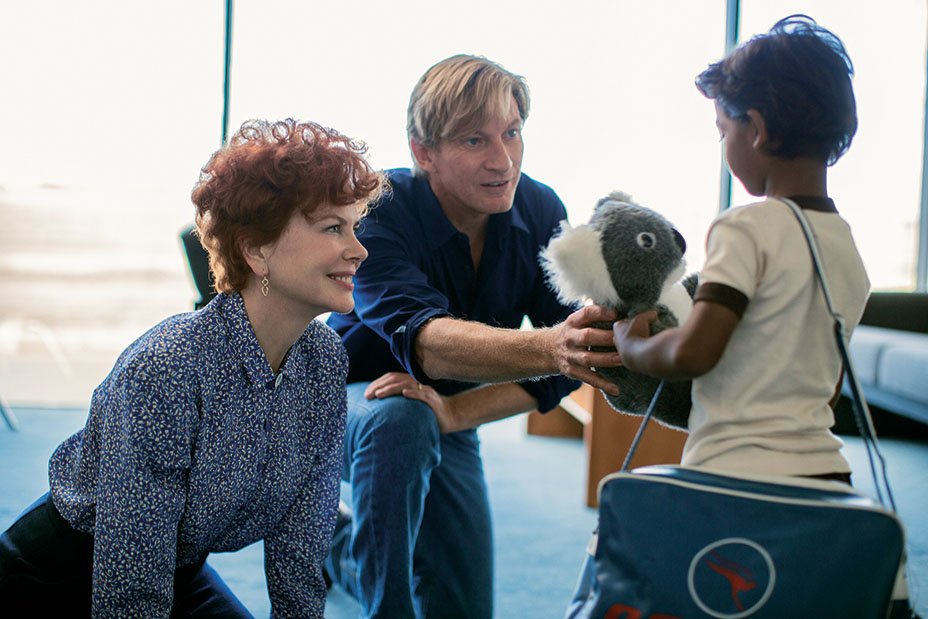 Although this film's plot takes place in 'Texas,' the movie was shot entirely in Melbourne within a 20 block radius of the city. 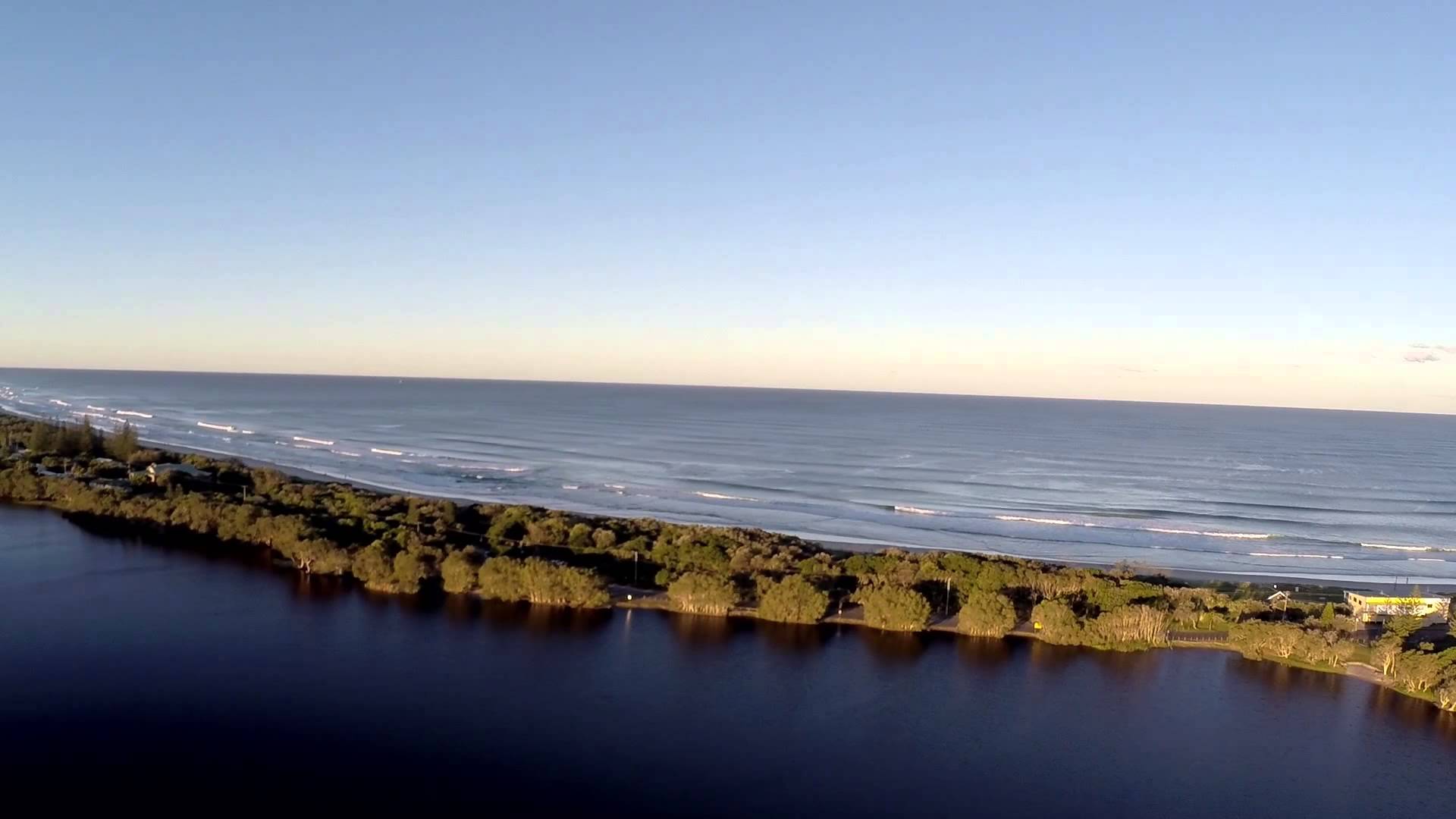 This movie was originally planned to be shot in the Caribbean Islands but was moved to Queensland, Australia because of hurricane season. Most beach footage is filmed near the Great Barrier Reef and the cast stayed in luxury homes along the Gold Coast. 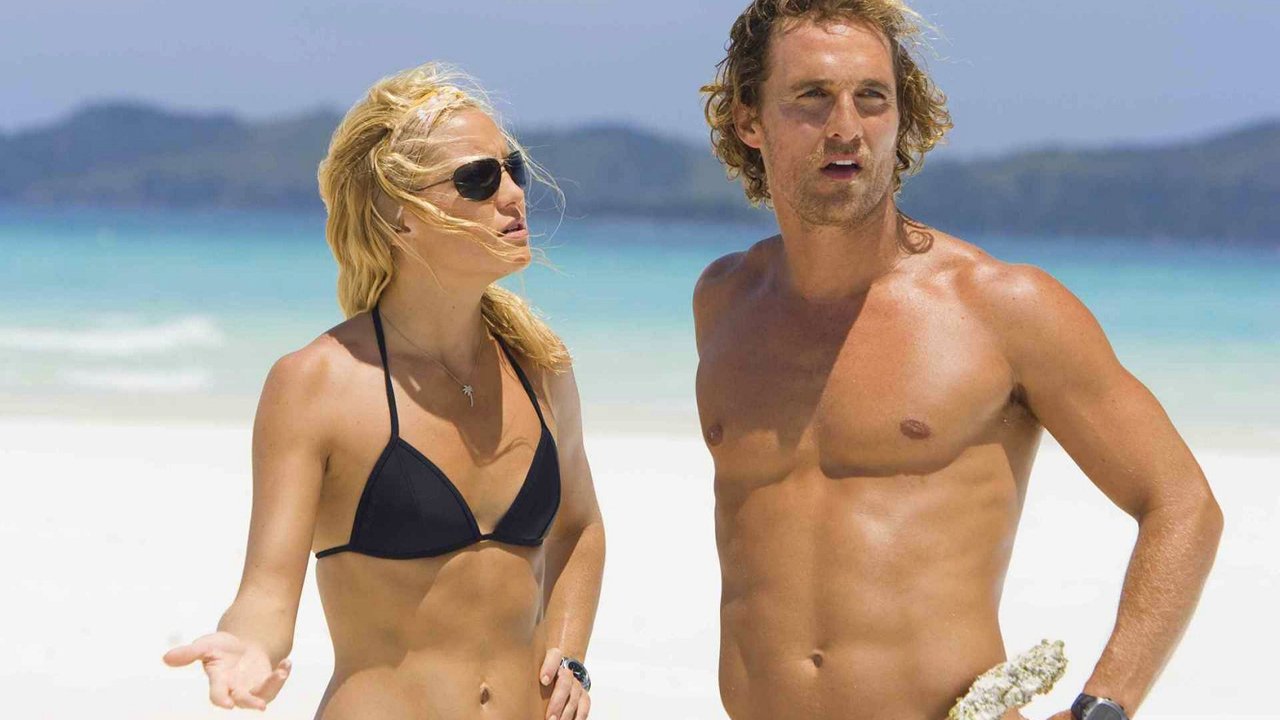 Argyll St. in The Rocks was filmed as Seville, Spain where Tom Cruise meets Nyah. The entire street was shut down for the movie and dust was added to the bricks and pavement to make it look older. Most of the rest of the movie was shot in the CBD of Sydney. 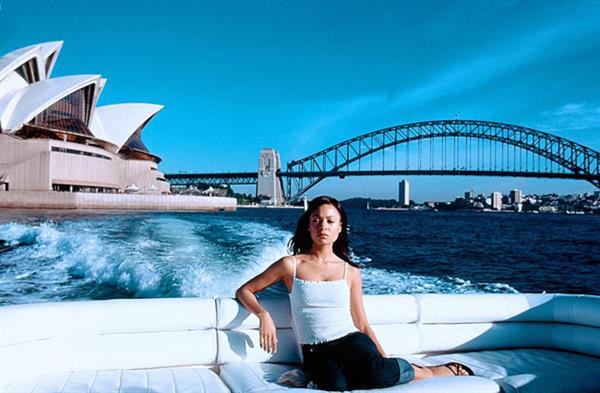 Most of the filming for this movie took place in Sydney's Fox Studios. There were a few high profile action scenes that happened within the CBD of the city, the Mustang car chase that happens as a diversion for the Metropolis Museum robbery was all shot in Martin Place. 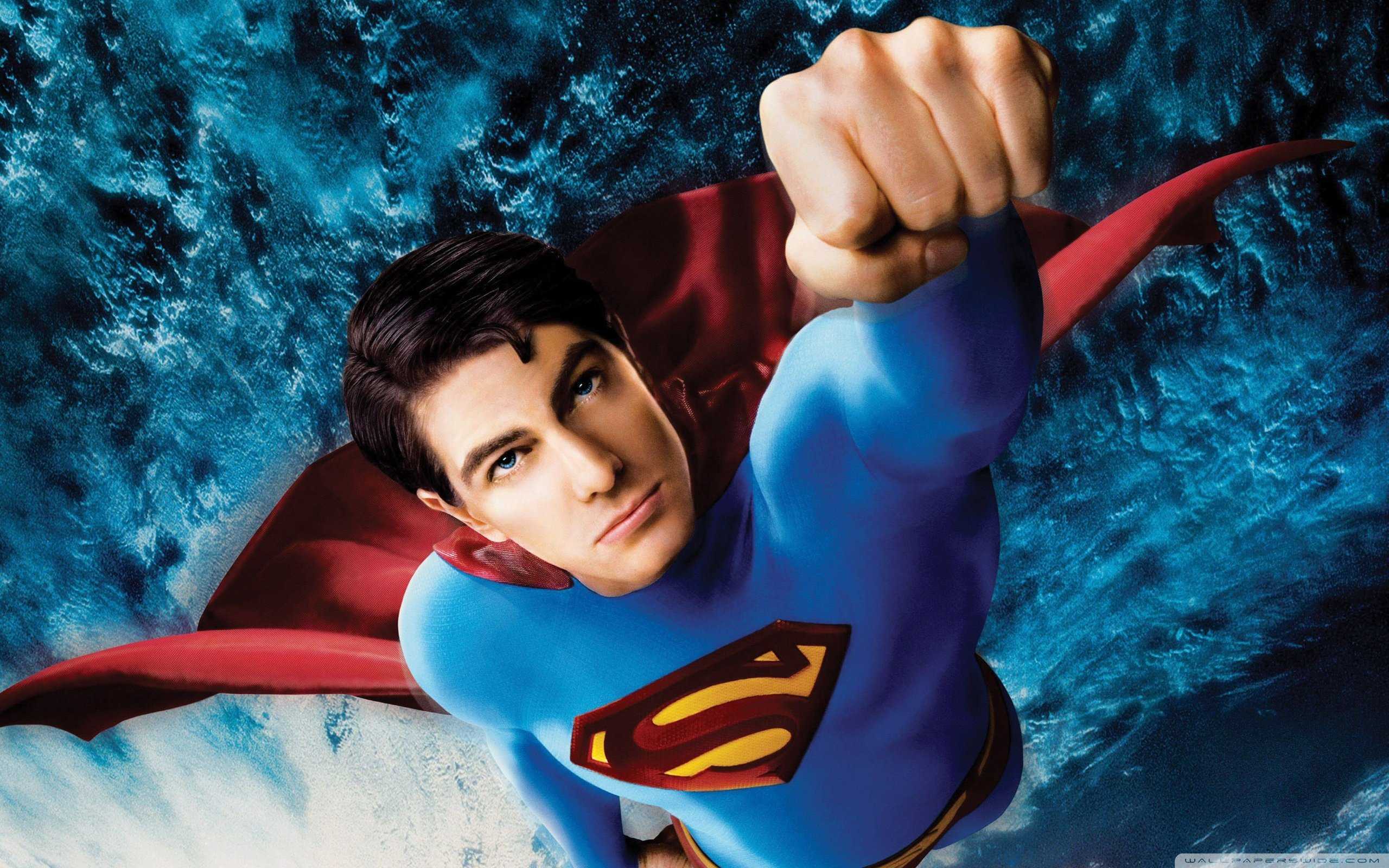 As one of Nicole Kidman's very first 'breakthrough' films, it's only fitting that Dead Calm was shot entirely in Australia. This early psychological thriller was shot in the Great Barrier Reef and all along the Gold Coast. 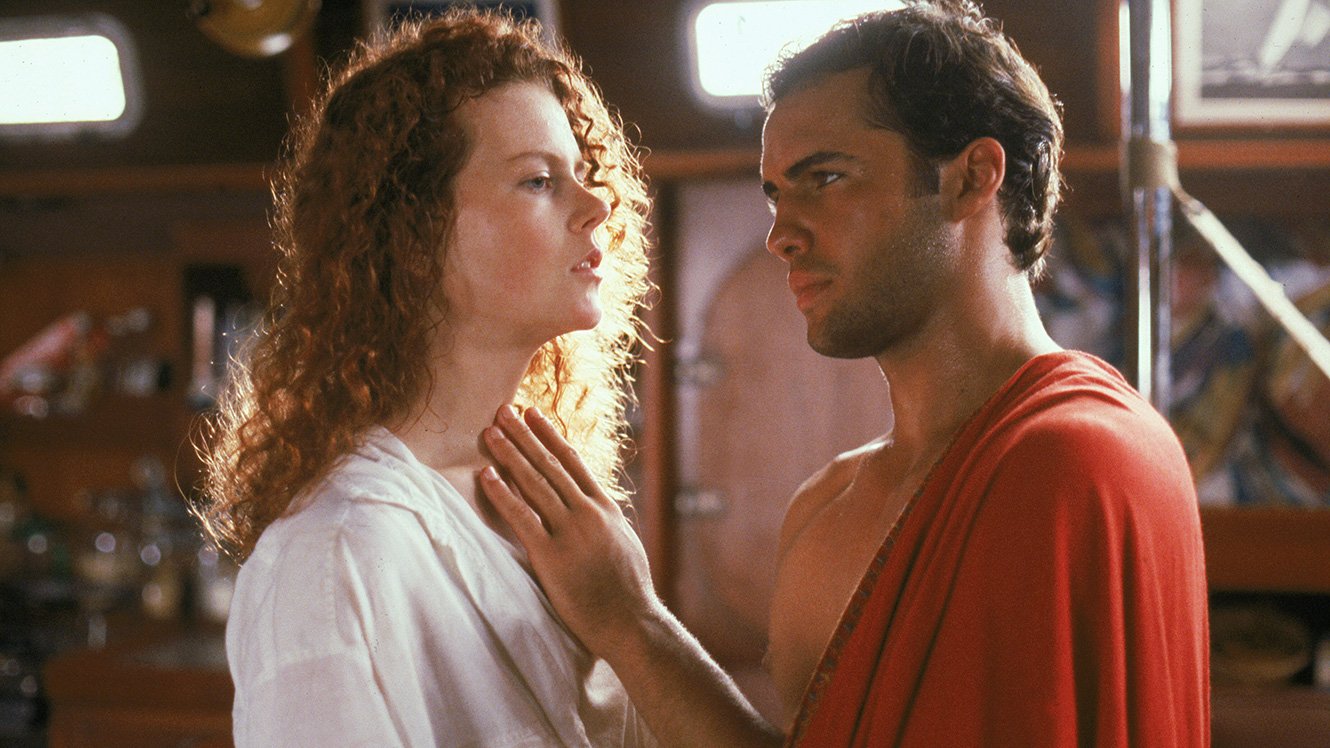 10 Movies You Didn't Know Were Filmed in Australia