History of Branding in the United States of America

Branding is an important part of your company. It creates a memorable impression of the company on the customers. It also creates expectations about the company by selling an experience that is associated with the product. The origins of Branding can be dated back to the 2250 BCE. The branding of fine china and tableware products by Josiah Wedgwood would be an example of branding in the earliest times. The concept was not as developed as it is in today’s world but the logic behind it was prevalent. This article is going to trace the history of branding in the US. 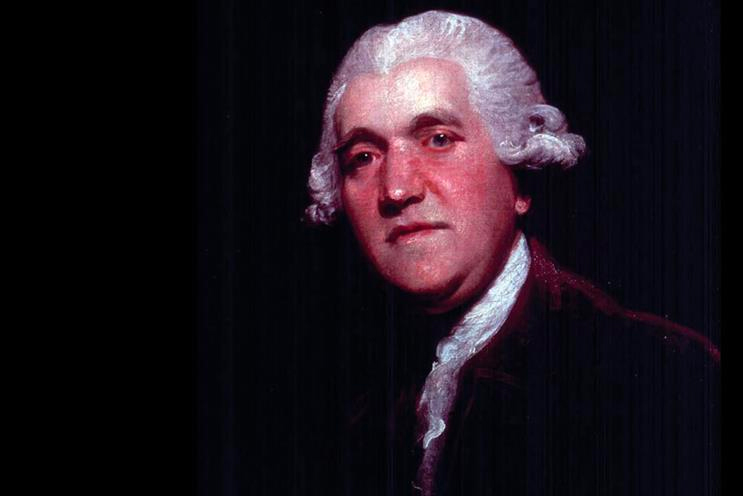 Up until the first half of the 20th century, branding was a marker of superior products. When a customer sees a logo on the product, it is automatically assumed that the product is of superior quality. For example, during the Indus valley civilization, craftsmen and merchants often put their seals onto the products they created or sold. Another example is when in Ancient Egypt, masons engraved symbols on the bricks they produced for the pyramids. This helped them distinguish their work from other masons. Such engravings were found in Greece, Turkey, Syria and Germany. Watermarks, another form of branding was used in the Medieval period by paper makers and printing houses. During the Renaissance, personal branding was used by accomplished artists like Michelangelo who would sign their work. A little later, during the Industrial Revolution, mass branding was born where factory owners created logos and stuck it onto their produce to mark their individuality. This was used by popular Brands like Coca-Cola, Campbell’s Soup, and Juicy Fruit.

Over time, many products started coming into the market and pioneering companies like Coca-Cola, Quaker, Unilever, and many more started facing issues. People could spend less money by purchasing other products and would get similar outcomes. In order to position themselves above the competition, these companies started using branding as a badge. With the advent of 1960’s as many companies emerged into the market liquidating the monopoly of the once known popular brands, it was imperative for the old companies to be more than just the best product in the market. During this time just saying that theirs’s is the best product in the market was not enough. In addition to offering functional value, products also needed to have an emotional context to it. They were also required to make sure that the customer can identify with the products that they consumed. This was also the time when disposable income was at its peak in United States of America and hence, people had to become creative with respect to advertising in order to stay in the market. Some of the popular branding example from this time include Pepsi’s “Think Young” and “Pepsi Generation campaigns”, Volkswagen Beetle’s “Think Small” Campaign. All these advertisements went beyond the product and tried to add emotional value to the products. This paved the pathway for modern branding practices.

The 1970’s and 80’s saw a new wave of branding where brands began promising things like beauty, strength, control and adventure through their products. For example, when a consumer purchases a can of Pepsi, he/she is not only buying a can of soda but they also purchasing the youthful adventure that comes along with it. Another tactic used by advertisers was the usage of sexually charged word and photos in various props of the video. In the 1970’s advertising grew at an extremely rapid rate. Americans were consuming approximately 1600 ads every day. The most preferred form of advertising was through television. But in the 1980’s this became further complicated with the introduction of cable TV, remote control and VCR. Companies were fighting for small segments for advertising and were also trying to prevent the customers from changing channels during their ads. In 1984, Apple changed the branding game through its super successful Super Bowl commercial, that reached 46.4% of the American household. The ad was all about the brand and how its products made the consumer feel. It was through this ad that it introduced the Mac but only in the last few seconds of the ad. This was also the time when companies started investing in international marketing like McDonalds, Coca-Cola and IBM. Technological advances during this time allowed the companies to be creative with their advertisements.

Today, the competition is stiffer than ever and so are the quality standards of the products. Very few brands can argue that their products are better than the other. For example, in the packaged food industry, 14% of the grocery sales are through private labels. This popularity has even attracted European private groups like Aldi and Lidl, into America. At the same time, digital grocers are also increasing. There are many pressures on brands today. They have to everywhere- cable, social media, print, radio and in stores. They are not required to have good quality products, but people are also concerned about the brand image through its social, political and ecological stances. Brands must be very careful about the position they take as it can determine their future in the market. To put it in a nutshell- Branding is more tough now than ever.

History of Branding in the United States of America