March 10th 2016
View original
This paper was originally presented at the 23rd Annual EDRA Conference in Chicago, April 1993 and has since been edited for this blog.

What Does Design Mean to You? from VOA Associates on Vimeo.
Introduction:
This paper discusses the concept of design in reference to the Jungian interpretation of an archetype. The paper begins by implying that design is a universal phenomenon and the one principle archetype that displaces, oversees and in a sense co-ordinates all other archetypes.

The origin of the word "design" is discussed leading to C.G. Jung’s definition of a symbol and its relationship to the archetype. A number of qualities describing an archetype are considered ending with an introduction to the revelations surrounding quantum physics' relationship to design and the archetypes. The paper suggests that design should be viewed as a symbolic conveyor that functions in conjunction with the archetypes and consciousness at-large. Design is presented as the primary facilitator surrounding the concept of the human psyche. The paper concludes with an appeal to redefine the meaning and purpose of design as viewed from this new perspective.
The Design Archetype
Someone once asked the great jazz musician Louis Armstrong "What is jazz?" Louis calmly responded, "Sir, if you have to ask I can't explain it to you." If someone had asked me what is design, I would have had to reply in a similar fashion. There are no simple answers to the design experience. Design seems to possess a consciousness all its own. I know what design "is like" metaphorically, but I really don't know what it is. I may think I know what good or bad design looks like, but that's an opinion stemming from my own limited perspective. I know I could measure certain aspects of design ... if I had to. I can explain to you what good design might look like, but then again you may not agree. I can be as objective as the next person, yet I am incapable of knowing, seeing or observing the world exactly as everyone else. There's no easy way to describe something as complex and multidimensional as either jazz or design. 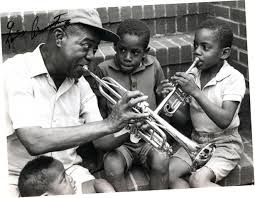 But Louis knew in his heart what jazz was. He understood it because he could feel it. Jazz is more than just a series of notes played on an instrument. Louis, like so many other musicians, knew in his heart what jazz was yet the ability to clearly describe it remained inexplicable. Louis knew how difficult it would be to try to comment upon something he felt. He could only hope that others who appreciated and admired his music might feel the same ... solely by what they heard. Louis knew that unless he could clearly share these feelings through his music, it would be fruitless for him to try to describe it.

What Louis found impossible to describe is a metaphor for design. Design is archetypal in character yet cannot be fully defined or described as an archetype; you merely embrace design while in its attendance *.
* the action or state of being present ... 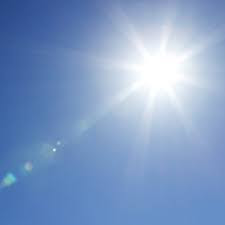 Design is the phenomenon that makes the conceptual domain of the archetypes, i.e. the psyche, comprehensible.

Design Origins
Design originates from the Latin word "signum" meaning the action of making a mark or sign. In essence design describes the experience of undertaking a symbolic activity. An object, artifact or event is the result of this symbolic process. The process gives design its form and shape. The form and shape of the outcome is a symbolic reflection of the process involved to materialize it.

All that we could ever experience is revealed to us through symbolic means. Each moment describes and devises a unique undertaking appearing in the form of a configuration of energy made in conjunction with other alignments of similar frequency.

Life is a process made conscionable by virtue of design. 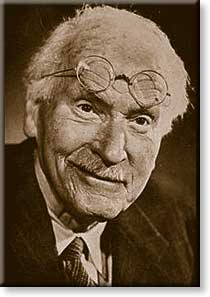 Carl Jung defines the symbol as an expression of "transcendent" content, or information which cannot be completely explained by logic and/or analysis. The rational mind recognizes a symbol without being fully capable to apprehend its meaning. "The form the symbol takes is always the only expression of the mystery – its rational expression." C. G. Jung
Understanding requires a certain degree of knowledge and willingness to be aware of the situation at hand.

Design like jazz is impossible to fully define and/or describe, especially to those who harbor little awareness of its influence. Design appears to be archetypal in character while retaining total sovereignty over the very phenomenon attempting to described it ... which is consciousness itself.

The concept of the archetype was introduced to western thought by virtue of Plato’s attempt to describe an idea, which consisted of images in the shape of forms that appeared in the mind and were deemed separate from the world of phenomena. These forms/ideas acted collectively in the sense they appeared to incorporate the general characteristics of a group of images rather than a single individual idea. According to Jung the archetypes were commonly shared by all humanity, yet each individual experienced and/or imagined them in their own particular way.
"The archetypes appear as great systems in the unconscious that create or form patterns in our conscious minds and ways of thinking. But they themselves have no content."
June Singer
"The term archetype refers to those autonomous forces residing within our psyche and also sharing our correspondences in the world around us. They are universal symbols capable of eliciting personal response."
Antero Alli
According to Jung the archetypes appear to describe a precondition, an instinct or an innately patterned set of impulses that influence our behavior. Jung also believed that these patterns expanded beyond the parameters of the psyche and seemingly operated in animals as well as humans.
Jung believed that the archetypes were not necessarily images inherited in their own right, but rather participants in a psychic structure that was responsible for the production of these images. The archetype itself is unimaginable; we cannot lock into it at a conscious level. We can only make reference to an archetype by means of our own subjective interpretation of it. We accomplish this task simply by imagining it. This is where design and the power of the symbolic process becomes relevant, by appearing as a series of momentous events (imaginings) perceived to be examples of a conscious awareness.
In order for this process to be considered meaningful we need to create images to which we can relate and resonate. We accomplish this undertaking by means of design. The images we purposely generate in 3D space/time symbolize the very forces, i.e. archetypes, that bring structure to our psyche. Images by nature of correspondences connect to other images in a series of associations found to be embedded into our individual character. 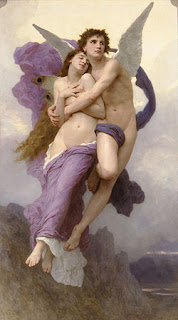 The most appropriate symbols for Life seem to emerge from within a hidden realm that harbors the unconscious. These patterned forces intermittently rise to the surface by means of an indwelling turbulence appearing within the parametric constraints of the imagination. It is within the realm of a plasmic and ever-changing subconscious that the ideas that surround the concept of design appear self evident by means of our imagination. Different etheric configurations are considered, selected and made viable in what we say, think and do. Some of these arrangements appear as a series of collective blueprints reflected in our individual cultures and societies, while others privately present themselves in a fashion that is sensitive to our own psyche.
No two individuals/agents will respond to similar forces in the same manner. Each will generate the most appropriate response imaginable solely in order to retain an internal harmony within the parametric constraints of their own vibrational field (psyche). Not all individuals will affectively correspond to the same archetypal force/s that effectively influence them. Humanity is uniquely configured and reconfigured, i.e. designed, to respond to every situation within every contextual moment. 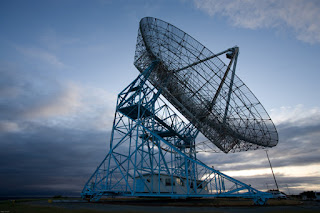 Likened to a broadcast transmission, a broad band frequency (archetype) consists of a series of frequencies where only a certain qualified frequency exchange will establish transmission.** Together the archetypes give rise to a multitude of broad band vibrations tagged as being representative of the unconscious and to which every agent responds to within the parametric constraints of their own vibratory frequency.

** Desire (Yin) is a qualification of one of our emotions. Desire is instrumental in initiating the design process (Yang) and can be made attributable to the realization of such desires. Emotion should be viewed and interpreted as being energy-in-motion.

The subconscious is positioned as a membranaceous field that harbors a turbulent mix of imaginings that in time reveal themselves as a series of symbolic correspondences. The subconscious gives rise to a common field of virtual energy within the context of the imagination. And by virtue of the intuition the imagination is encouraged to form a sequence of mental and emotional configurations patterned within the pleasure of our own making.

Designs are symbolic interpretations of a somewhat unimaginable energy (frequency) making itself felt and subjectively interpreted in 3D space/time. This is accomplished by means of the mind acting in correspondence with emotion, i.e. energy-in-motion.
According to Jung archetypes are instinctually expressed by animals as well as humans. Design is a universal phenomenon, i.e. an unspoken language that universally corresponds to all vibratory forces seen and unseen. Design is a vehicle of transcendence and transformation that carries the psyche into the realms of both the known and the unknown. 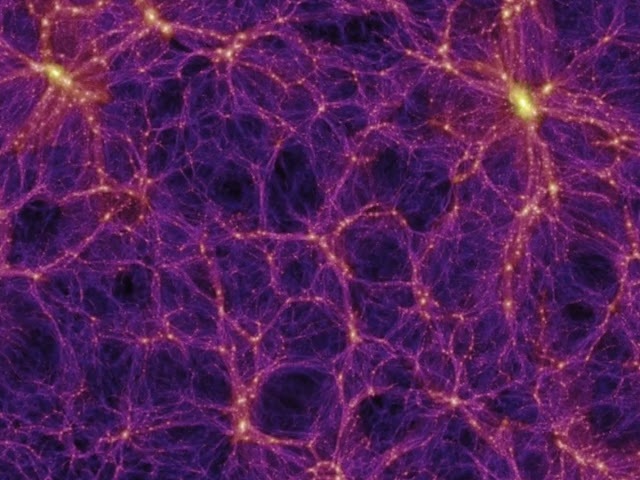 According to Jung the archetypes represent a collective history of a species that is biologically encoded into a "state" of awareness. Jung says that it is from this collective position that certain forms representing certain human qualities, emerge as ideas in the mind. There seems to be a membrane (field) surrounding the concept of the psyche that allows for the intermittent penetration of any larger script, i.e. archetypal blueprint harbored in the unconscious.