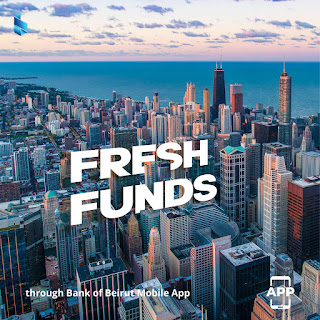 Lebanese banks, currently dome of the most hated institutions in a land where many others are vying for the title, are actually advertising again. Want some of the usual CSR? Fancy some promises about new/fresh money tucked in the Bank you can spend freely? Miss some of that pseudo-periodic thingy dipped in a flag? And - with most if not all - banks bring in bed with the political class, some are actually talking about rebuilding Beirut. Considering the patron figures these banks protected, and facilitated their money movements, honestly the word "shameless" comes to mind.

To say that the Lebanese are now in a cash economy is not an understatement, anyone with no bank accounts is considered lucky. I already spoke about Lebanon's economy being cadh-centered, and financial institutions have a very long way to go before reclaiming any sort of trust from the public they willingly and consciously deceived.

My advice for the banks: Shut up.