Until i try this rice recipes (Thalassery biryani recipes), i felt that it is almost same like malabar dum biryani and hyderabadi chicken biryani. But now it has changed. Each Indian rice recipes are quite different in taste, flavor and the way of preparation. For sure, this won't come under quick rice recipes but it is worth enough for those who need delicious finger licking good rice dishes for dinner / lunch.  Thalassery , a region in Kerala (India) is known for its biryani . Thalassery biriyani is a rice based dish blended with spices and chicken. It is the popular biryani recipe in Kerala cuisine and so it is called as Kerala biryani. This dish is a traditional Malabar cuisine (one of the non vegetarian cuisine in kerala). In malabar, biryani is served in each and every special occasions. Do try this scrumptous thalassery chicken biryani recipe. Here is the recipe with step by step pics showing how to make chicken biryani / biryani recipe rice /biryani chicken recipe / thalassery chicken dum biryani. 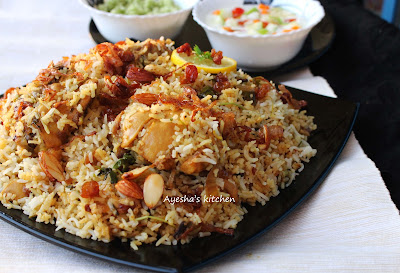 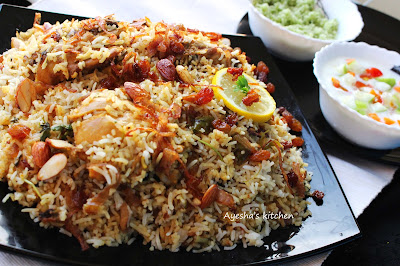 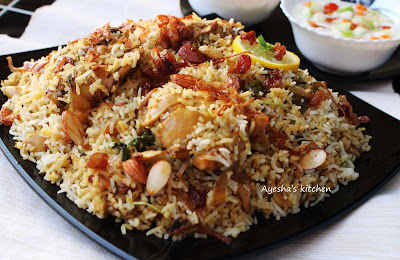 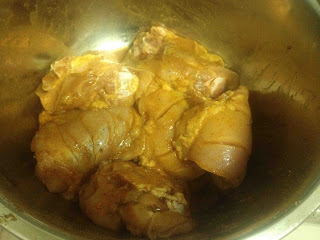 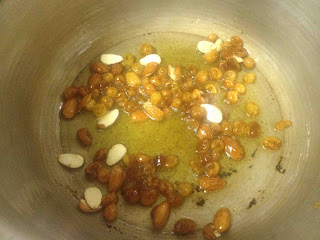 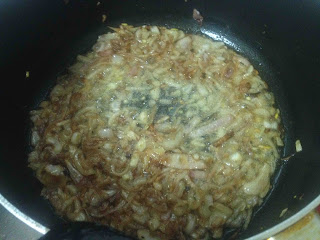 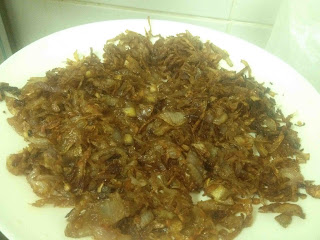 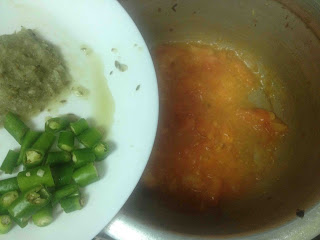 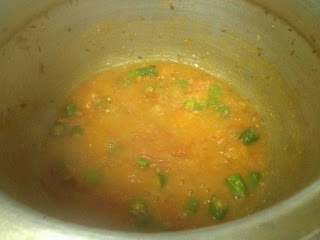 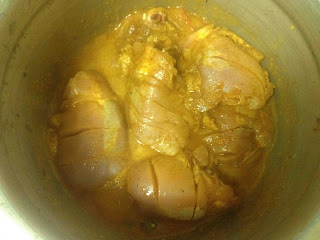 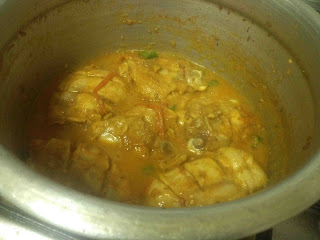 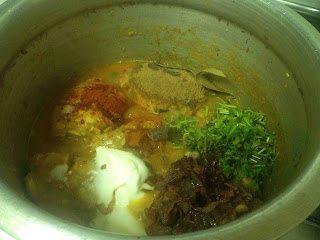 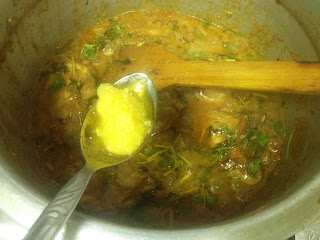 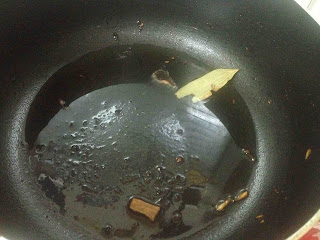 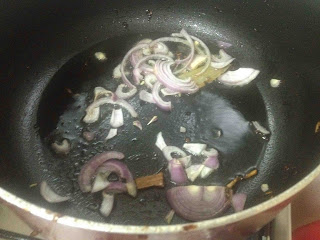 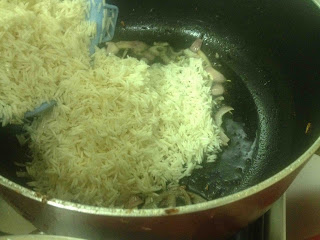 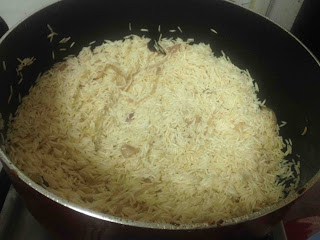 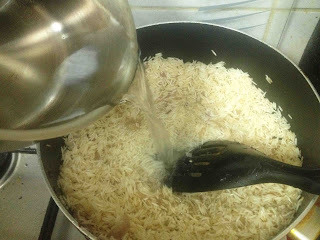 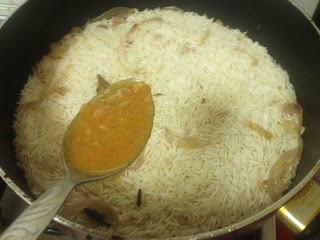 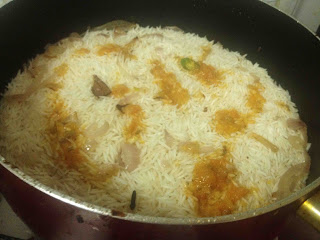 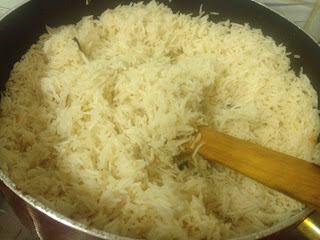 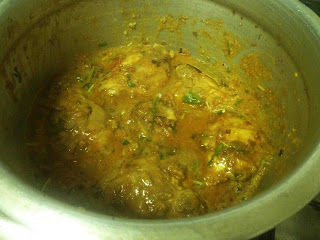 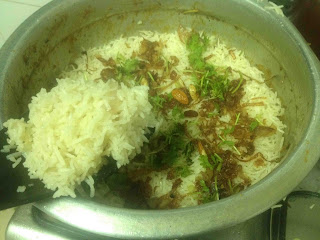 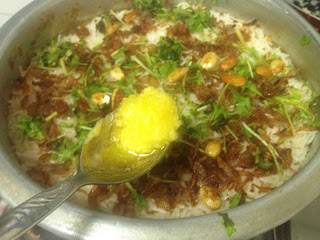 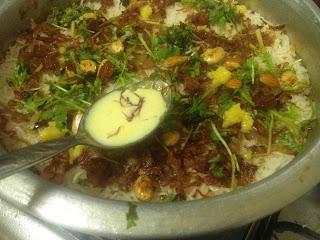 
This post first appeared on Easy Dessert And Vegetarian Recipes | Fish Recipes - AYESHA'S KITCHEN, please read the originial post: here
People also like
A Guide To Visiting Antigua, Guatemala: The Best 5 Things To Do And See
Tami Sense Sheet Mask
Van Dyke Beard Style: 3 Trendy Looks & How to Get Them