Hosting Meals On A Budget – Is It Possible?

When it comes to hosting meals constrained by a close Budget, the prospect may seem daunting. It may seem there’s too much money involved for you to approach something like that with any feasibility. This isn’t the case, but it’s easy to see why it feels like that. In short, you can definitely host meals—even extravagant ones—on a budget. But it requires strategy.

In this writing we’ll cover a few things you can do to host meals of varying size on a budget without breaking the bank. For best results, you may have to avoid certain meals; but you’ll always save money if you’re intentional about your Food preparation strategy and hosting. 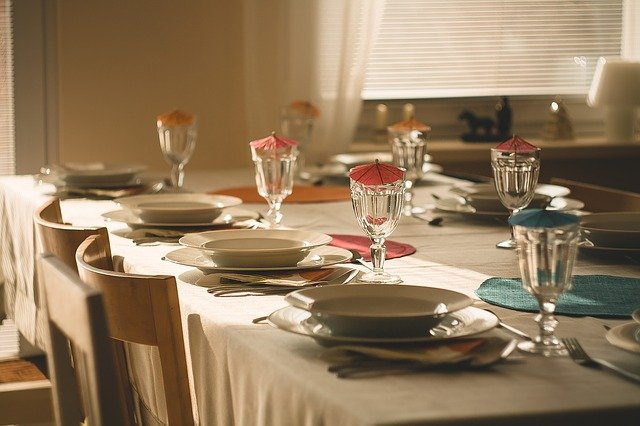 You need the right tools for the right job, and one very inexpensive tool in cooking is a crockpot. You can put a meal in a crockpot that will feed ten people until they feel bloated. You can cook the meal in the crockpot overnight, reducing how much time and prep has to go into it. A $50 crockpot can pay for itself a dozen times over.

What sort of cookware do you have? And have you shopped second hand stores to acquire it? Listen, any sort of food preparation device you own will be used multiple times and washed. So just because it was previously owned doesn’t mean it’s not sanitized. Smell it, look it over, try it out in the secondhand store.

You can pick up a perfectly good crockpot or toaster at a fifth the price it would command new. Now granted, such food preparation devices are relatively affordable even when they’re new, but the more you can save on the front end, the more you’ll save on the back end; so if you’re really looking to save, get the right tools, and find them either used or on special.

Social Programs, Food Repositories, Sales
In most modern communities there exist programs designed to help financially struggling people keep their “heads above water” in a financial sense. Well, if you’re cooking on a budget to host a meal, then such programs apply to you. Look around your local community to see what you may qualify for.

In America, there are often options like food banks which require registration, and then you simply show up when they’ve got food. Look for similar options in your community. Australia definitely has foodbank options.

Beyond food banks, look for food on sale. Most grocery stores will have items that are on sale. Find those which match your cooking proclivities, and look for discount, aftermarket, or overstock stores as well—these often have food on sale because it’s on the edge of freshness. If you’re hosting meals, just buy what you need for the night and it won’t get wasted. 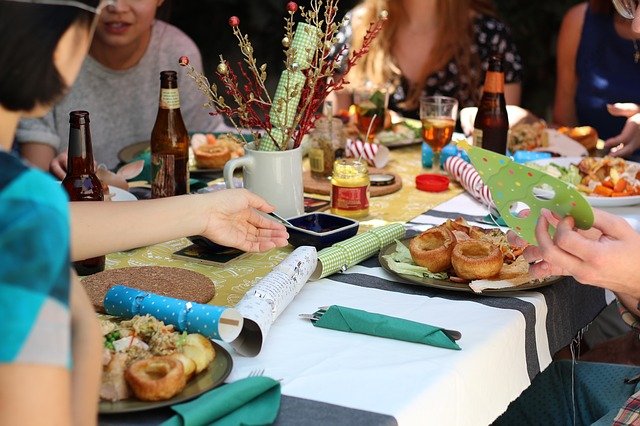 It’s always wise to ask advice from friends, family members, and financial groups. There are a lot of good tactics you can take to save money while simultaneously increasing what you’re able to do with the little you’ve got—even if you’re paying down a large debt. Sites such as Debt Busters provide such key insights.

While it’s not necessarily the easiest thing in the world to host a meal on a budget, it can be done. Know who you’re serving, get the right preparation materials, shop for deals, find social programs to assist you, and be sure you don’t neglect the advice of friends or family who have more insight into such situations than you.

Such tips should help you host meals that feel fit for a king even when they were prepared on the budget of someone who is far removed from any royalty.

The post Hosting Meals On A Budget – Is It Possible? appeared first on No Meal No Health.

This post first appeared on No Meal No Health, please read the originial post: here
People also like
Reduce Workplace Stress and Thrive
Easy Pizza Pinwheels Kids Love
10 of Britain’s best family-friendly hotels – for you and the kids

Hosting Meals On A Budget – Is It Possible?