Biryani, one of the most delicious rice recipe / rice dish which is very popular around the globe. Biriyani / biryani is a rice dish which is generally made of rice, spices and meat. I have share lots of biryani recipes in my blog like chicken biryani, mutton biryani, fish biryani, duck biryani, thalassery biryani, alfredo chicken biryani, fried chicken biryani etc. Each biryani is different in tastes and flavor. The blending rice with chicken or meat masala makes this Indian dish unique. You can also see Dum chicken biryani recipe in my blog which is very popular in south India (Kerala style biryani). Here am with a special beef biryani recipe which i prepared when i was at my home in Kerala. So the dum process which i shown in pics is the common technique followed by keralites while preparing biryani. As am a uae resident, i used to make dum for my biryani by sealing the sides with flour mixture (maida). Hope you all will  try this beef biryani recipe. 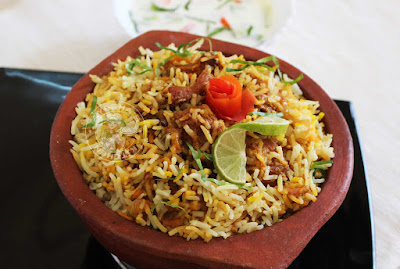 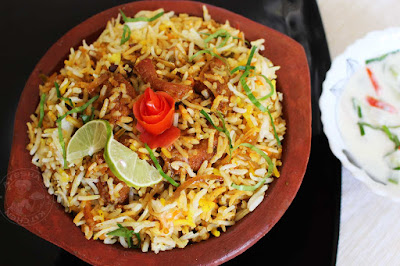 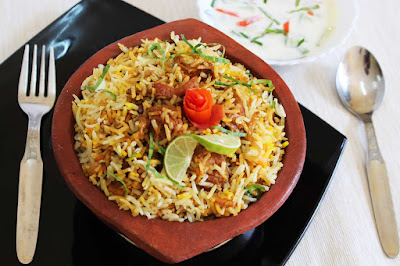 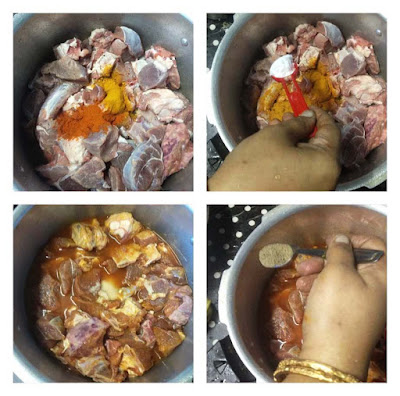 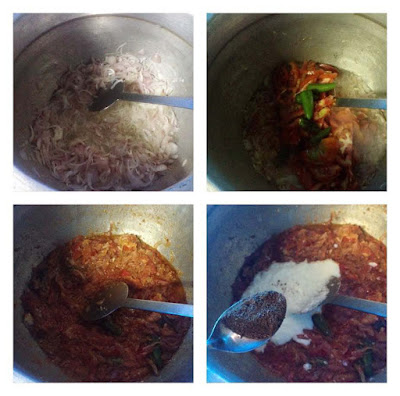 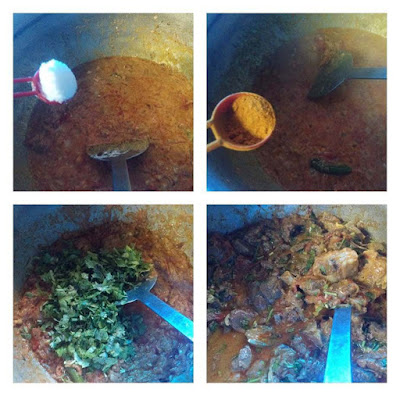 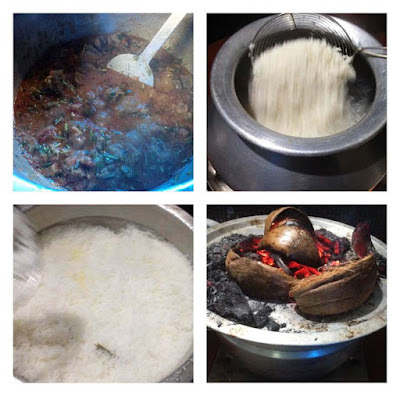