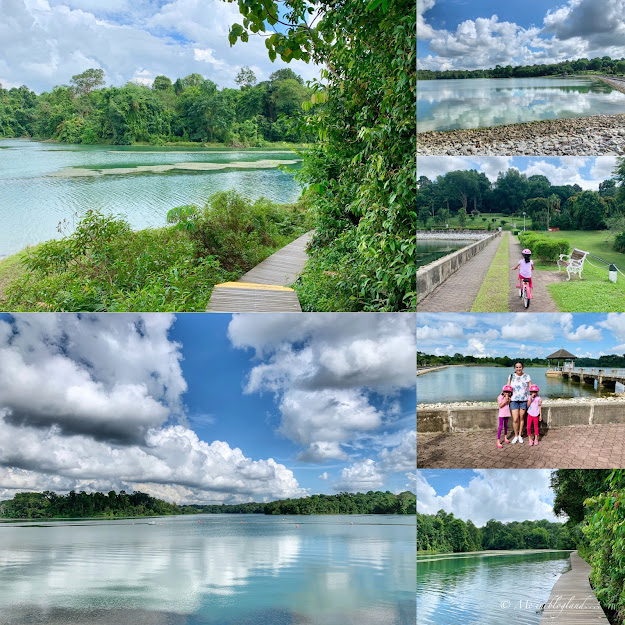 Navigating life during a full-blown global pandemic can be tough. More so when the pandemic has already been around for months, ravaging countries, hurting economies, terrorising people and yet not showing signs of abating any time soon.
Children are not the face of this pandemic. But they risk being among its biggest victims. While they have largely been spared from the direct health effects of Covid-19 (at least to date) – the crisis is having a profound effect on their wellbeing. Children have an inherent need to explore, play and socialize. Being cooped up at home in a sterile environment all the time can be detrimental both to their physical as well as mental wellbeing.
In the era of Covid-19, children living in Singapore have been relatively fortunate. Yes they did face restricted movement and school closures but it was only for a short duration. Since the start of June, they have been back at school albeit with several 'new-normal' rules and regulations in place but they have been able to get back a crucial part of their lives. They also have considerable freedom to engage in outdoor activities. As a parent, I feel grateful that my children have been largely able to escape from the spell of tenebrosity cast by the pandemic.
So whenever the opportunity presents itself to take them outdoors where I can gauge the level of risk to be minimum and effectively maintain safe distancing measures, I go for it!
Last year, we had been to the Upper Seletar Reservoir park near the Singapore Zoo for a family picnic and for the girls to get used to their new bicycles. The park was picturesque, uncrowded, quiet and we had an absolutely marvellous time there. The girls enjoyed riding their bicycles (though they still needed training wheels at the time). 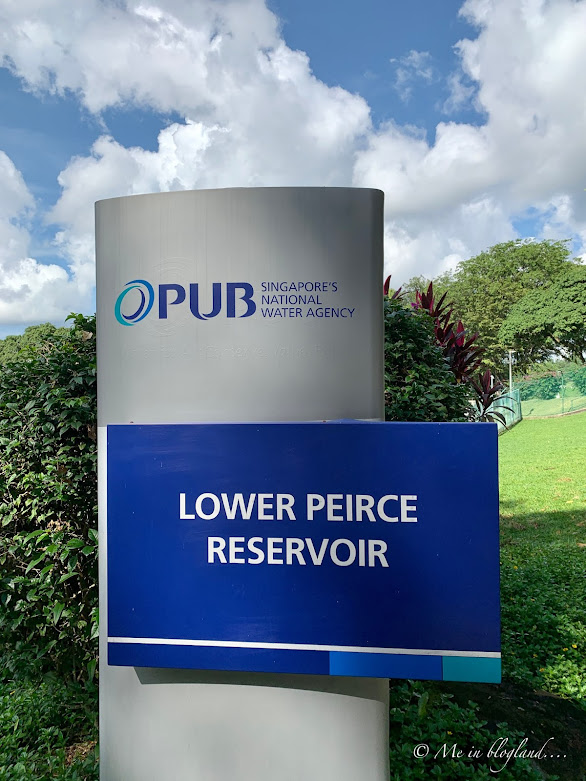 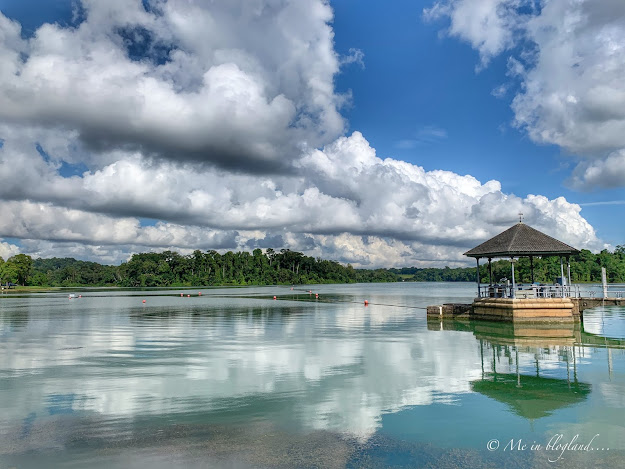 As we got closer to the reservoir, we caught sight of plenty of monkeys along the road and dangling on trees. Even in the parking lot there were plenty of them! People planning picnics take note 😀
Along the reservoir you have a straight long track which is great for walking, jogging or cycling. With a verdant green carpet of grass blanketing one side and the vast reservoir on the other, it is a lovely spot to get some heart-pumping exercise or even take a leisurely stroll. There are even quaint benches if you want to just sit down, take in the panorama and savor the silence. I remembered my father-in-law fondly and kept thinking how much he would love to sit there. I made a mental note to take him there the next time he visits Singapore 😊 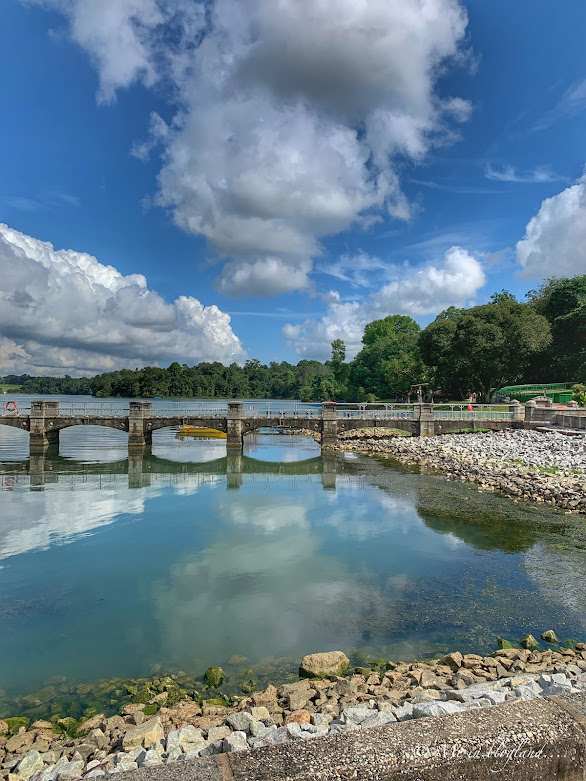 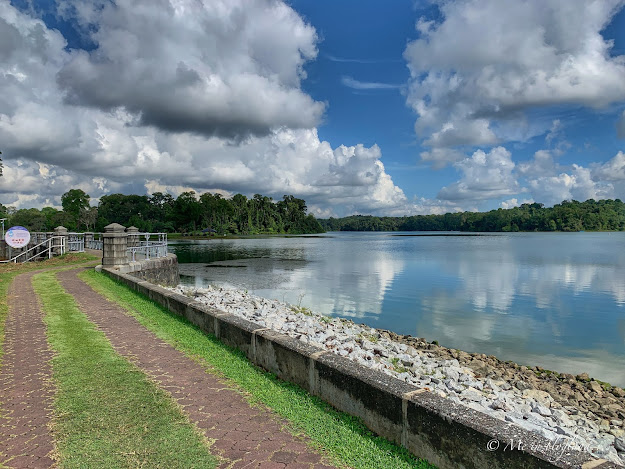 I was delighted to note that there were hardly any people around and there was no sign of rain either. When life has recently been so strange and unsettling, the glorious deep blue sky dotted with milky white clouds, the emerald green trees, the glistening still water and the symphony of nature just transported me to another world and made me forget about the unpleasant realities for a few hours. I felt so much at peace that it can almost be described as therapeutic.