A Letter To My Daughters on Their Fourth Birthday 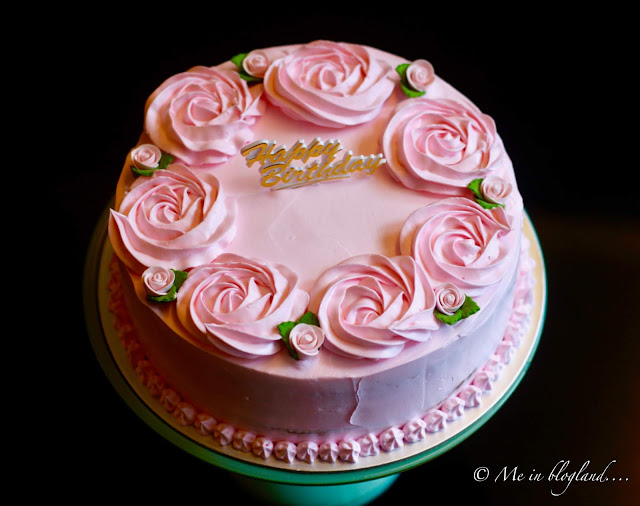 I realize every year, my Birthday letters to my daughters are getting longer and more detailed. Although that may sound like a good thing, I'm worried that it will translate into a snooze-fest! 😴😅

If you are checking out my blog for the very first time, let me give you a head's up that writing these birthday letters is a self-initiated annual tradition. I wrote letters to my twin daughters on their first birthday, second birthday and third birthday. I promised myself that I would document their early years to the best of my ability at least till they were five years old. I'm glad that I've stuck to my guns because reading the earlier letters gets me misty-eyed and brings back memories that were buried somewhere in the depths of my perpetually foggy brain. The realization that I would have forgotten many of those precious details if I hadn't painstakingly extricated from my memory every year, makes it a worthwhile endeavour.

As I had expected, succumbing to peer pressure, the twins wanted a princess-themed birthday party this year. We decided to organize a party next year marking their fifth birthday and instead go for a family beach holiday to Thailand a few days prior and celebrate their birthday at pre-school followed by a fun activity of their choice. It didn't take any persuasion to get them completely on board with the latter idea! The fact that preschoolers are notoriously fickle comes in handy at times like these 😛 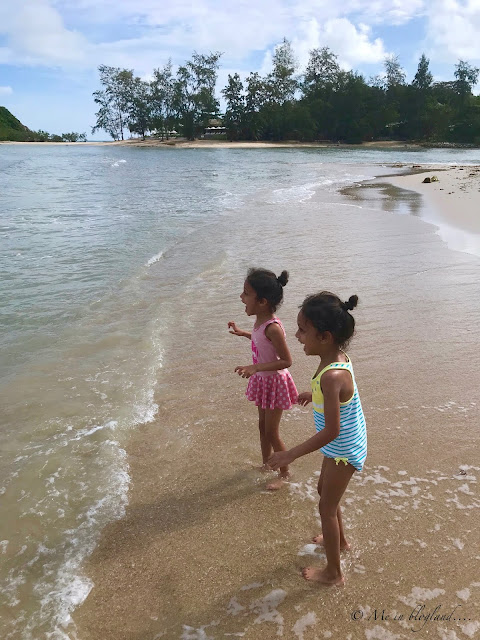 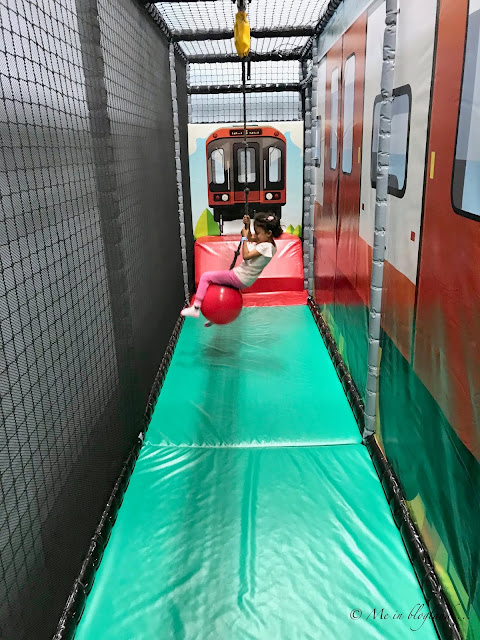 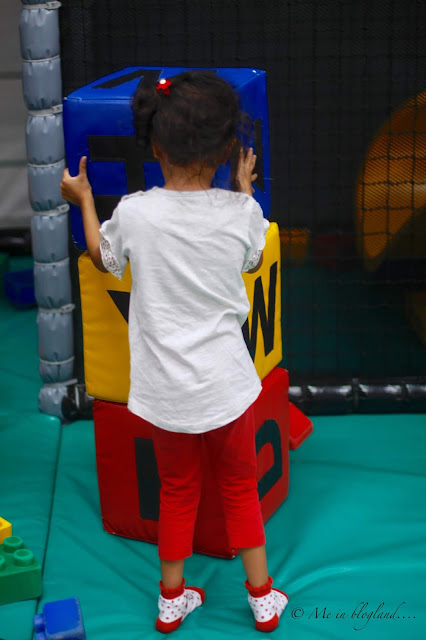 To be magnanimous, I did consult the girls on what kind of cake they wanted. Unsurprisingly, they both wanted a "pink" cake with cream and flowers so I chose a simple vanilla cake with whipped cream with rosettes and sugar flowers. I had taken the day off to be able to pull of this cake (simple as it was) because let's face it, I am no cake decorating whiz and I need time to be able to do a decent job. 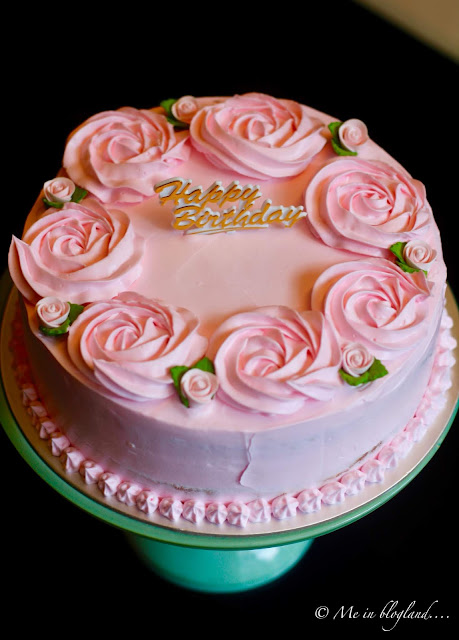 The previous day of the birthday passed by with a fun-filled celebration at school among their classmates in the morning and a visit to the temple in the evening. On the big day, we headed out to one of their favourite indoor playgrounds where they spent the entire morning followed by lunch at a restaurant. Dinner was spent with relatives who chipped in to make the girls feel special. And there were birthday cupcakes to be enjoyed by all. All in all, I'd say it was a memorable birthday!

And now for the letter which captures the essence (or maybe a bit more!) of everything that took place since their last birthday....

How to Grow Your Online Business by O…
Empire of Language- Prelude-Metaphors…
خطوات عمل كيكة قدرة قادر
Success minus failures equal me
The Neighborhood Bar that Grew Three …
Read more...

A Letter To My Daughters on Their Fourth Birthday