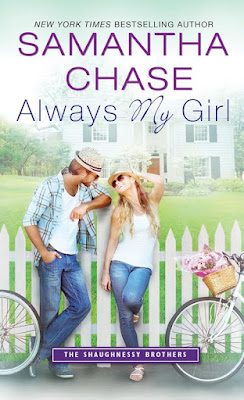 Sometimes the love that's closest to you is the hardest to see.

Quinn Shaughnessy's two older brothers have found their true loves ... but Quinn's not about to join that parade. Nope, as he tells his best friend Anna, there's a lot more to life than getting tied down to one person. He's positive tomboy Anna will be on his side - except she's inexplicably developing other interests - even dating! Suddenly Quinn is seeing Anna in a very different light.

Quinn has been Anna's buddy since they were both five years old. She can tell him anything - except the one big secret she's been hiding for years - that she's fallen in love with him. Now Anna is determined to make a life for herself that doesn't include pining for Quinn. Falling in love with your best friend? Easy. Telling them how you really feel? Impossible. 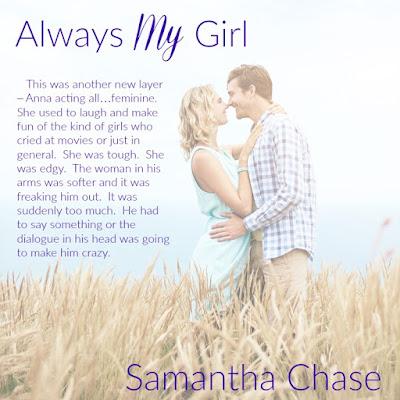 Quinn reached out and tugged her away from the car before she could sit. “Dan who?”
“Dan Michaels. From high school. Remember him?”
Quinn thought for a moment. “Pretty boy. Played baseball with me junior year. When did you see him?”
“Tonight. That’s who I was with earlier. He’s looking at the Stanley’s place on the beach. The house is like a damn showplace—like something out of a magazine!—and if I can convince him to buy it, the commission will go a long way in giving me some breathing space. Now with this car thing? I need it more than ever.”
“So you dressed up for him in hopes of enticing him to buy?”
“What?” she cried with disbelief. This time she shoved at his chest with both hands. “What is the matter with you? What the hell have I ever done to you to make you be such a complete ass to me?” They were both breathing hard as they glared at one another.
Quinn cursed under his breath and stormed back into the shop through the garage. Anna quickly followed. It wasn’t an easy task in the dress and heels – which she cursed the entire time. She found him in his office, throwing the rag down on the desk.
“Hey,” she snapped, slamming the office door closed behind her. “I asked you a question. Quinn’s blue eyes flashed with fire as he looked at her. Anna had seen that look before, normally directed at other people. It was the first time she was on the receiving end of it and she wasn’t sure if it scared her or just served to make her madder.
“Oh, yeah? Well I asked you one earlier and you didn’t answer. I guess we’re even.” Crossing his arms over his chest, he waited her out – a smug expression on his face.
“Seriously? Are we really going there? The whole I’m rubber, you’re glue thing? Aren’t we getting too old for this crap?” And then the fight started to leave her. This wasn’t getting her anywhere. The man clearly had an issue with her that he wasn’t going to share and she was just tired of the whole thing. “You know what? Never mind. Just…never mind,” she said wearily and turned to open the office door and leave.
“Did you kiss him?” he called after her and waited until she turned around and looked at him. “Did you kiss him, too?”
Slowly Anna stepped back into the office and looked at Quinn as if he’d lost his mind. “Are you high or something? Kiss him?  Kiss who? Could you please explain to me what the heck you’re talking about?” She was completely confused by the turn in the conversation. Did he think she’d kissed Jake? She hadn’t even been out on a date in what felt like forever, so what was he even referring to?
He moved in close and kept going until Anna’s back was against the wall. “Is that your new thing? Just kissing guys to pass the time?” Quinn’s breathing was ragged as he looked down into Anna’s wide eyes.
“I don’t know what you’re talking about. I…I haven’t kissed anyone,” she said shakily as her tongue came out to moisten her suddenly dry lips.
“You kissed me.”
Those brown eyes got impossibly wider as she softly gasped. “No I didn’t.”
Wait…did I? Was that not a dream the other night?
“Yeah, you did,” he said lowly. “You fell asleep on the couch and then I carried you to bed and you kissed me.”
She shook her head no, unable to find her voice. But even as she tried to deny it, the image came to her mind that she would have sworn had just been a dream.  Not that she was going to share that bit of information with Quinn.
He continued to watch her, his eyes never leaving hers. “Yes. You. Did.”
“I…I don’t believe you,” she stammered, wishing like hell she could just escape and die of embarrassment.
“Let me remind you,” he growled fiercely as he closed the distance between them so they were pressed together from head to toe. His hand reached up and anchored itself around her nape as his mouth crashed down on hers. 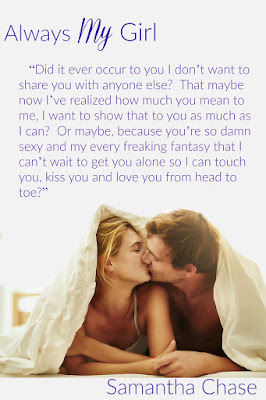 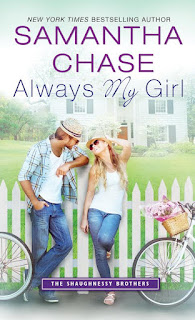 Book One: Made For Us 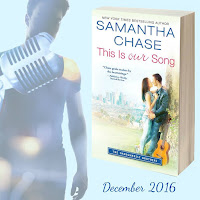 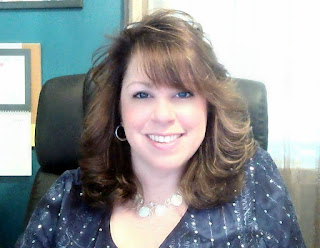 New York Times and USA Today Bestseller/contemporary romance writer Samantha Chase released her debut novel, Jordan's Return, in November 2011. Although she waited until she was in her 40's to publish for the first time, writing has been a lifelong passion. Her motivation to take that step was her students: teaching creative writing to elementary age students all the way up through high school and encouraging those students to follow their writing dreams gave Samantha the confidence to take that step as well.

With twenty-three titles currently to her name, she has no plans to slow down. The success of the Montgomery Brothers series has her working on six new titles in that collection as well as two new exciting series set to start popping up on bookshelves in 2015. You won't find her books with the erotica or paranormal titles, all of her works are pure contemporary romances.

When she's not working on a new story, she spends her time reading contemporary romances, blogging, playing way too many games of Scrabble on Facebook and spending time with her husband of 25 years and their two sons in North Carolina. 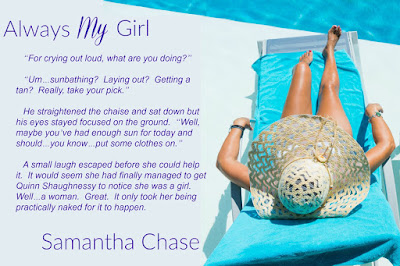