What to Do on a Dark Winter Day... 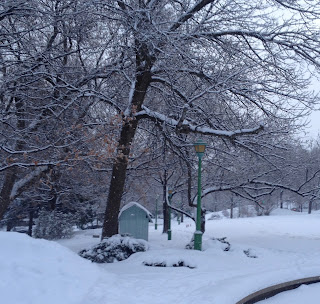 What to do these long, dark days when you may be in semi-lockdown: Elena Ferrante's top 40 novels by women (from The Guardian) I've read 13, how about you?

What to Do on a Dark Winter Day...