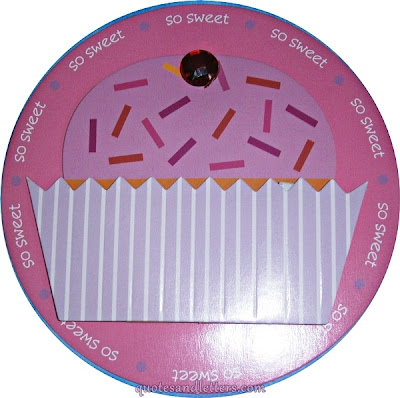 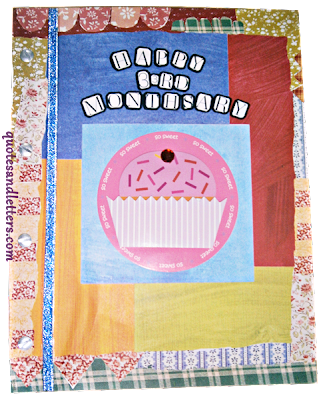 This is the front cover of his Letter. This is made of illustration board. Covered by a 'scrapbook' paper design. The cupcake at the center was just bought on the store and pasted at the center. 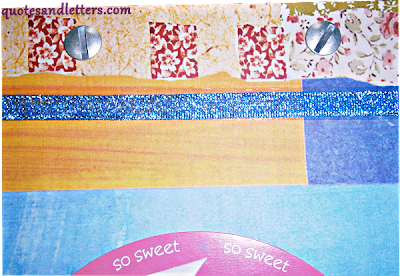 The illustration board was bind through screws. My boyfriend also put blue string on the side for a cute effect. Haha. 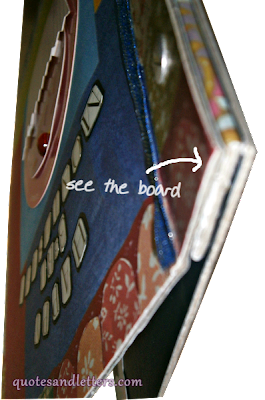 Closer look how the illustration board was bonded 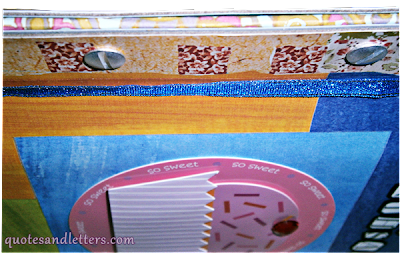 Another view so you can see the details clearly. 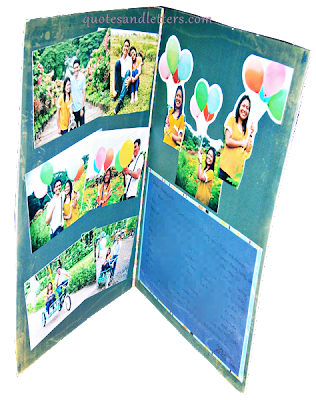 Here is the inside view of the letter. These pictures were taken at the Ecopark. When I posted these pictures on Facebook, friends thought that these are pre-nuptial pictures. Haha. I have to explained that we just fond of taking pics with balloon props. 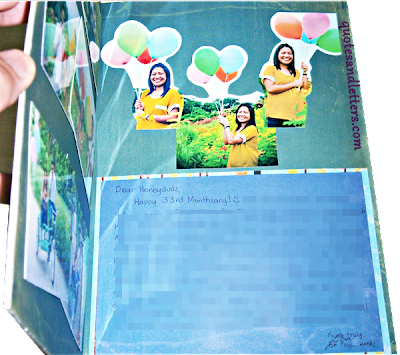 On the right side part of the letter, below my pictures is his actual letter for me. He called me honeydudz, while on my letter I call him honeybunchkins. Haha. Cheesssssyyyyy! We just used that endearment on our letters. On daily life... NOOOOOOO! Haha. 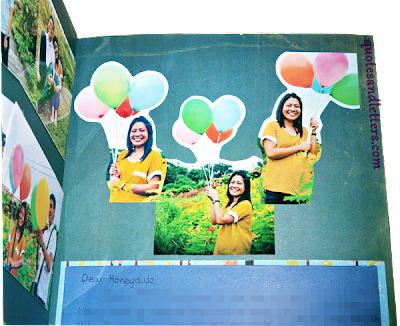 My different posed with balloons! 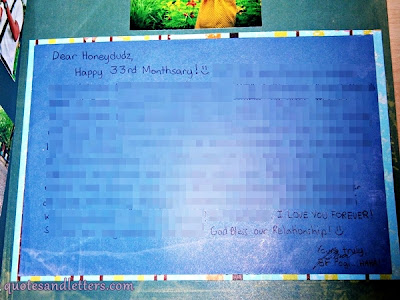 This is his Monthsary Letter. I love you forever and God bless our relationship. ♥ 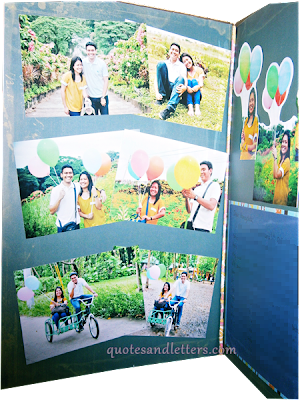 On the right side were our pictures together. Sweet! 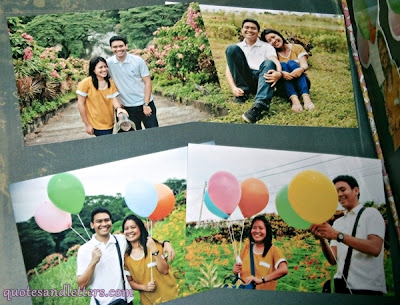 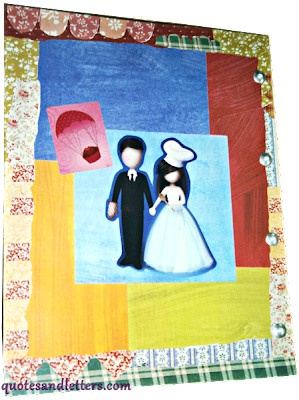 The back side of the letter. ♥ 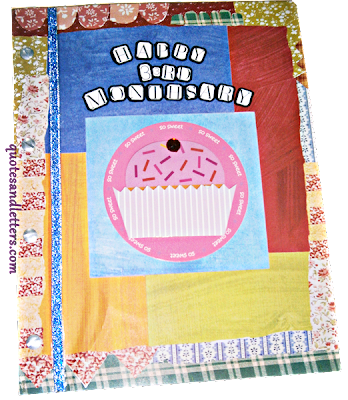 This post first appeared on Quotes And Letters, please read the originial post: here
People also like
Top Things to Do in San Francisco, California
Man United's American suitors Apollo are accused of financial connections to Putin's wealth fund
Changes abound in the paid ads market — what does it mean for publishers?
Helbiz reports revenue increase but dwindling cash reserves