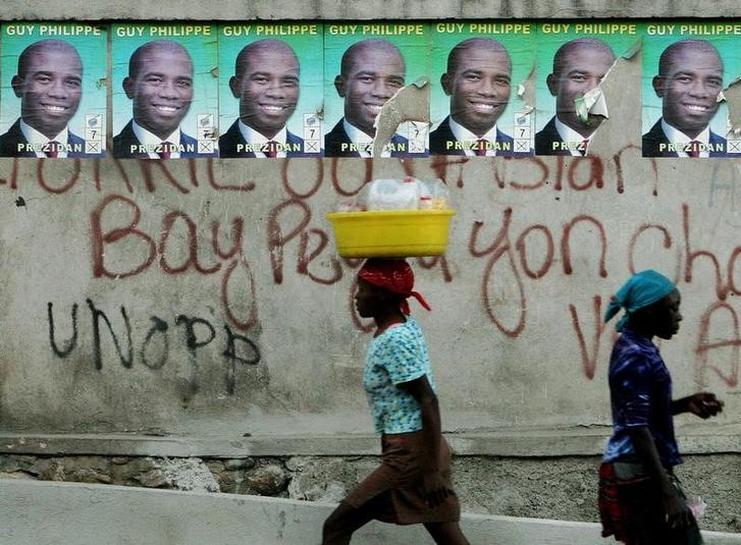 The leader of a 2004 coup that toppled Haitian President Jean-Bertrand Aristide, and who had been wanted for more than a decade by U.S. authorities, was charged on Friday in the United States with engaging in drug trafficking and money laundering conspiracies.

Subscribe to Federal Criminal Defense Lawyers | When The Fbi Co