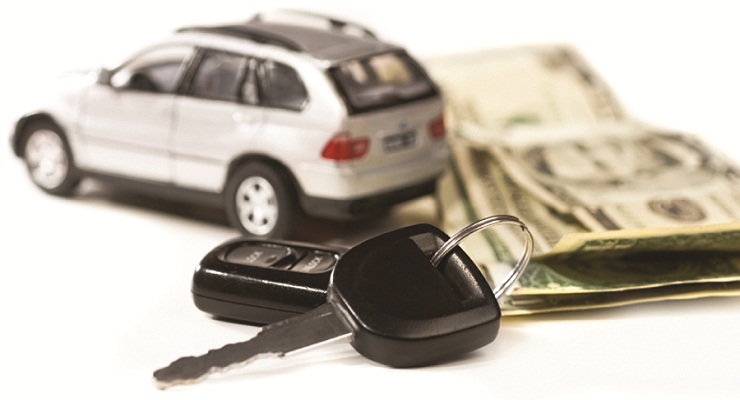 How Car Finance Market is positioned in Saudi Arabia?

Though the use of cars has a great significance in the Kingdom, dependence on a financing option to fund the purchase of the car had gained less attraction among the public. Moreover, the financial institutions have given less stress on the car financing products. The Saudis always preferred buying a through self-financing instead of depending on an external financing option.

Which Car Is Financed The Most? New or Used Car?

Banks and private financing sector in Saudi Arabia finances both new and used passenger and commercial cars. The major difference is in the interest rate and the minimum salary requirement based on which the customer avails the car loan. Used Car Finance bears a higher interest rate compared to the new car finance. The market is dominated by new car finance with a share of ~% as of 2016 on the basis of credit disbursed. The past five years’ trend displays that, though the market is dominated by new car finance, used car finance market has also observed a significant rise in the share every year during the review period, 2011-2016. Major factors that influences the credit disbursed are the average ticket size of the car and the number of cars sold, along with the financial system of the country. Financing options are availed by the mid-income group of people among Saudis and expatriates who buy it for private use. Ideally, the price of a new car is always higher than a used car. Hence, the amount of credit disbursed for new car finance remains higher. As of 2016, the average price of a new car ranges between SAR ~ and SAR ~ whereas the average price of a used car ranges between SAR ~ and SAR ~.

What Are The Major Trends And Issues In Saudi Arabia Car Finance Market?

What Is the Future Outlook for Saudi Arabia Car Finance Market?

The car finance market in Saudi Arabia is expected to recover from the fall experienced towards the end of the review period and grow at a CAGR of ~% during the forecast period 2017-2021. The growth is expected to emerge on the grounds of new schemes and loan programs being introduced by the banks with minimal terms and conditions. However, the growth rate expected to display during this period is moderate, which is anticipated to fluctuate depending on the Kingdom’s economic and political circumstances. The fuel price hikes and falling crude prices are expected to continue the trend.

Key Topics Covered in the Report: