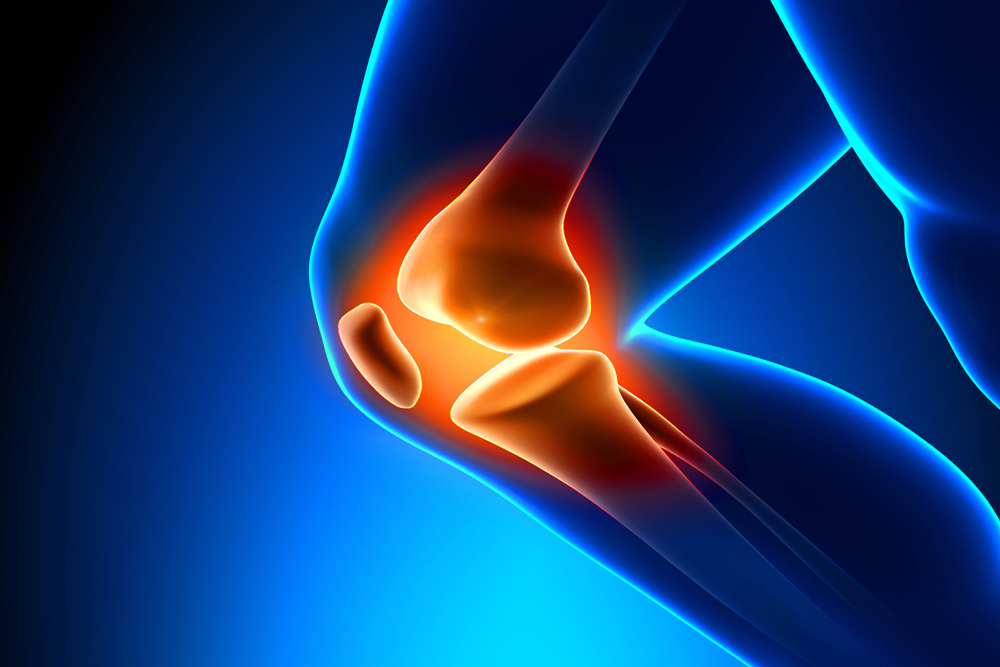 Ken Research has released its report on the growth estimates of Chile Orthopedic Devices in the global Market titled, “Chile Orthopedic Devices Market Outlook to 2022 – Arthroscopy, Cranio Maxillofacial Fixation (CMF), Hip Reconstruction, Knee Reconstruction, Spinal Surgery, Orthobiologics, Trauma Fixation and Others “. The report renders market data on the Chile’s Orthopedic Devices market accompanied by particulars regarding its annualized market revenues (USD million) as well as information about volume (in units), company shares and market shares for each of the various market categories mentioned above pertaining to years from 2008 to 2015 and forecast up to 2022.

The data is procured from the various dynamic market forecast models namely, epidemiology and capital equipment-based models to estimate and forecast the market size so as to be better equipped with the most up-to-date data of the industry as possible fortified with extensive interviews held with the key opinion leaders (KOLs) to validate the market size, company share and distribution share data and analysis.

Orthopedics generally deals with the diagnosis as well as the treatment of disorders and injuries pertaining to the skeletal system and the joints, muscles, ligaments, associated with it. Acquainted with the fact that the living standards are evolving in different regions of the world has led to the increased requirement for medical care, with a persistent growth of the market for orthopedic devices establishing its firm existence through certain breakthroughs in the medical devices industry. In line with the same, Chile has been a major contributor to the orthopedics device market within the whole of Latin America.

Chile can be visualized as burrowed between the Andes mountain range and the Pacific Ocean, rendering it further as America’s most stable, open and attractive destination for orthopedic market. Despite of being Latin America’s one of the better economic performer, Chile tends to produce very little medical equipment within their whole arena of products manufactured. Consequently, the market is chiefly supplied by imports, with U.S. being one of predominant contributors constituting nearly about half of all the imports. The orthopedics devices market majorly relies upon this import to supply its growing healthcare and requirements presented by people belonging to varied age groups. The older population tends to play a profound role in expanding the growth estimates of the market. With the annual increment made in the government expenditure since 1990, has resulted in the escalation of healthcare budget, with millions allocated to the purchase of various devices of orthopedics healthcare.

As more prominently newer or innovative technologies are forthcoming, the market is shifting its orientation towards more efficacious products, excluding the U.S. economy which is restraining this change with its consistent efforts to put up more affordable products as the newer technologies becomes heavy on the pocket for many. Nonetheless, the demand is increasing continuously.

For the estimation of the market size, the use of epidemiology-based and equipment-based forecasting models have been the basic essentials. The epidemiology-based model uses the epidemiology data produced from research publications and primary interviews with physicians to approximate the target patient population along with the treatment plans dealing with individual diseases and therapies. The capital equipment-based models are based on the installed based, replacements and new sales of a specific device/equipment in the healthcare facilities. The installed base of the capital equipment is produced by averaging the number of units used per facility over which the sales for a particular year can be produced by calculating the replacement as well as the new units.

REASONS FOR GROWTH AND SCOPE OF THE INDUSTRY

The effective growth of the Chile’s orthopedics industry can be attributed to many factors, such as the increasing incidence of arthritis, technological advancements, favorable reimbursement and because of the growing health awareness among masses of varied age-groups coupled with the extended spending of the consumer base is escalating the process of market growth of the orthopedics healthcare. The impetus growth can also be attributed to the continuous rise in the occurrence of a range of musculoskeletal disorders requiring orthopedic treatment.

On a more global level, despite the resistance displayed by the US, the US and Europe hegemonize over the global market for orthopedics owing to the aging baby boomer population, the higher number of highly active and an elevated obese demographic.

The leading global key companies operating within the Chile’s Orthopedic Devices market include DePuySynthes, Inc., Stryker Corporation, Zimmer Biomet Holdings, Inc., Medtronic, Inc., Smith & Nephew Plc and others. The market is on the peak of expanding and involving the other influential major economies emerging in the same line as well.