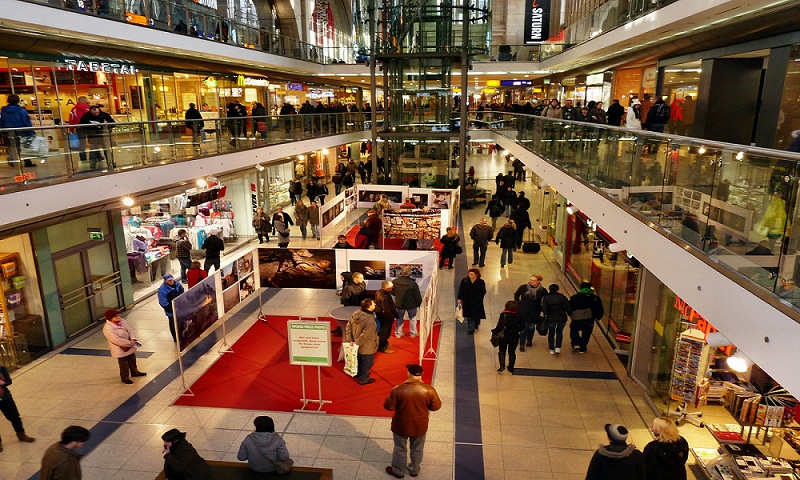 Ken Research announced latest report on, “The Future of Retailing in Thailand to 2020; Comprehensive data overview of the market, with retail sales value and forecasts to 2020” which discusses detailed analysis of retail sector and the leading players. It also provides information about the Thailand retail sector value chain. The report sheds light on how the existing players can use this information to gain the competitive edge in the market. Additionally, major trends and drivers have also been covered, describing the market penetration and future potential of the industry. The report enables the reader to interpret future outlook on how the market will shape up by the end of this decade.

Thailand is the second-largest economy in Southeast Asia after Indonesia and its capital Bangkok is the country’s most populous city. Bangkok is a commercial hub in Asia with a thriving retail market for Thai residents and overseas visitors. Thailand has also attracted many multinational retailers alongside a high penetration of local brands. Its retail market has developed quickly to match with the changing lifestyles of consumers which are increasingly influenced by the internet. There has been a wider use of credit and debit cards facilitating online payments due to which, the number of credit and debit cards in circulation increased by about 22 million to 67 million in 2014. There is a need for the government to implement the short- and long-term measures because mid-to-low-income consumers who rely on agricultural income still have low purchasing power and they need stimulus from the government through Village Funds. This shuts the sale of non-durable goods which has seen virtually no growth. According to TRA, average growth was 8 per cent annually from 2002-2012 and during 2012-2014; sales contracted 3 per cent a year and continued to shrink. According to the statistics, the government focuses more on infrastructure and exports than on economic and consumption stimulus. The government regulations are stringent like foreign investor in the retail or wholesale sector is required to obtain a Foreign Business License from the Director General of the Commercial Registration Department of the Ministry of Commerce, and gain approval from the Foreign Business Committee.

The major contributors of growth in retail industry of Thailand are surging government expenditure and investment, low crude oil price and inflation increasing purchasing power and growth in the tourism sector. Specialist retailers were the gigantic channel group of total Retail Sales in 2015 and will continue to command the market in 2020. During 2015-2020, online channel is set to grow swiftly while food and drinks specialists channel is set to be the largest in terms of retail sales. The Food and Grocery segment recorded the majority share of overall retail sales, followed by apparel, accessories and leather goods.

Key Topics Covered in the Report

To know more on coverage, click on the following link

Retail Sales of Hypermarkets, Supermarkets and Hard-Discounters in Ukraine: Market Size, Growth and Forecast to 2020

Retail Sales of Hypermarkets, Supermarkets and Hard-Discounters in Sweden: Market Size, Growth and Forecast to 2020