The Zumper Baltimore Metro Report analyzed active listings in December across 14 metro cities to show the most and least expensive cities and cities with the Fastest Growing rents. The Maryland state median Rent was $1,260 last month.

Motivational Tips to Help You Stick …
CBD 2020: What to Expect + Our Top Pr…
Why Friday The 13th Will Be Your Luck…
15% of Swans on River Avon are Fake s…
Data’s of top-performing cryptocurren… 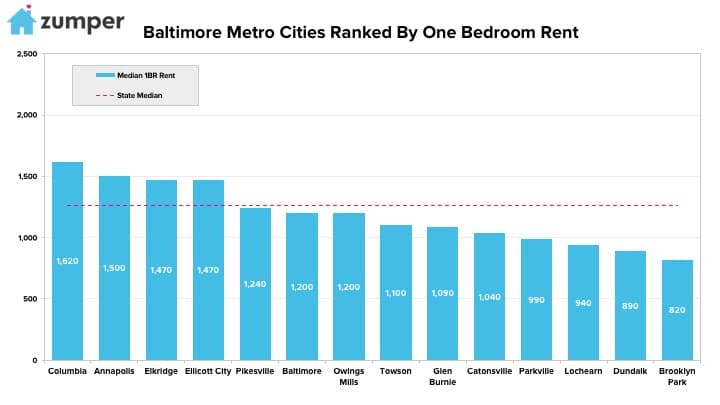 –Annapolis, MD was second with one bedrooms priced at $1,500.

–Brooklyn Park, MD remained the most affordable city to rent with one bedrooms priced at $820.

–Dundalk, MD rent, though growing $40 to $890, stayed the second least expensive in the metro. 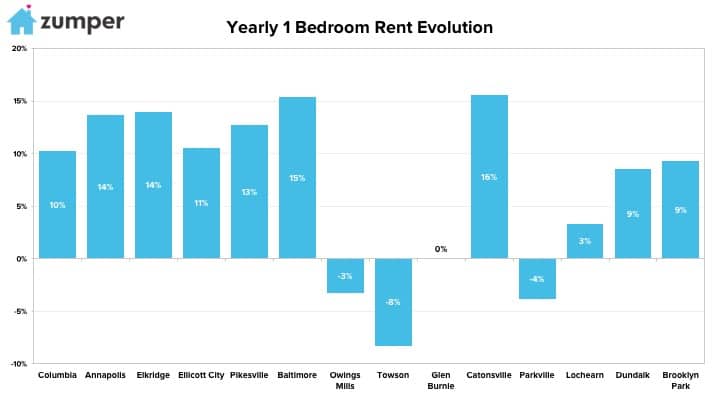 –Catonsville, MD had the fastest growing rent since this time last year, climbing 15.6%.

–Baltimore, MD followed closely behind as second with rent up 15.4%.

–Parkville, MD had the largest monthly rental growth rate in the metro, up 5.3%.

–Pikesville, MD was second with rent growing 12.7% since last month. 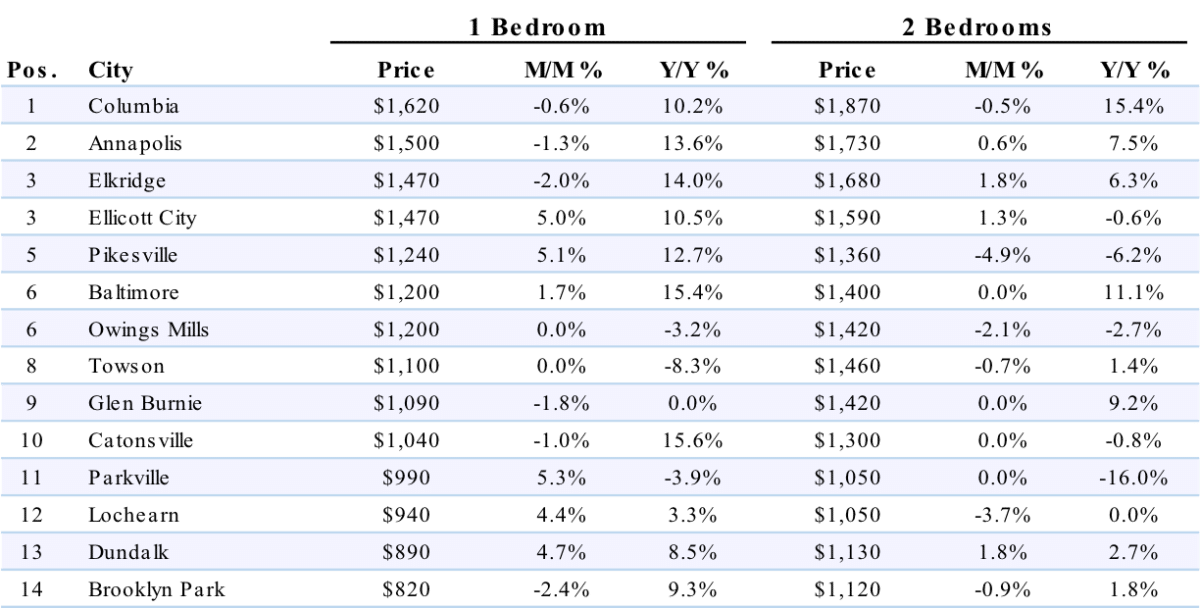 In the market for a new place? Search all Baltimore apartments for rent on Zumper now.