RPA Implementation: The Intersection of Business and IT 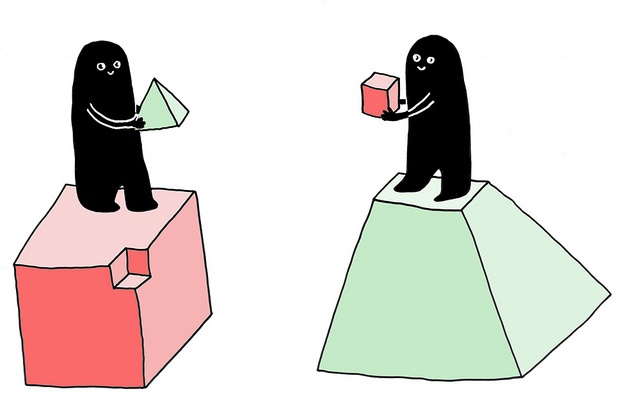 Since its first introduction nearly 20 years ago [how time flies!] RPA has been widely promoted as an intuitive software platform that allows even average Business users to establish automation without significant IT involvement. True, but only relatively so. It's actually more of an oversimplification, because it fails to reveal that RPA is not exactly plug-and-play. Especially if you want to play the big league. RPA is a team sport. The business side may drive the game, but unless the IT team helps advance the ball, it doesn't really work.

WordPress Website Customization: Best…
5 Practical Tips on How to Use Social…
5 SEO WordPress Plugins
Step-by-Step Guide on Creating the Ul…

RPA Implementation: The Intersection of Business and IT