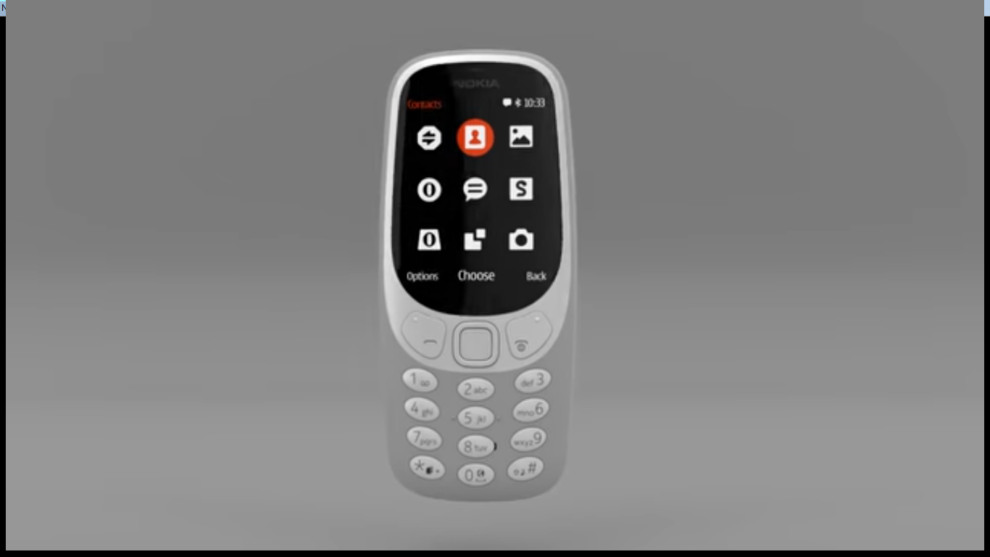 Finland-based HMD Global, which now owns the license for the ‘Nokia’ Brand, is now all set to launch its phones in the Indian market. The company will launch its newly re-launched Nokia 3310 feature phone, along with a slew of smartphones — Nokia 6, 5 and 3.

Reports suggests that the company will be looking to establish its presence in the offline channels as well. Ajey Mehta, Vice President for HMD Mobile India has said that they will rope in over 400 distributors who can reach out to the nook and corner of the country and set up 300 service centres. Depending on the scale of business, the company could also set-up exclusive brand stores.

We will expand the portfolio and have a presence across price segments. However, we will not be the cheapest smartphone brand in the market. While pricing will be benchmarked against competition, but it will be as per the value and experience we provide.

The company is currently in talks with Foxconn to manufacture its handsets in India. Ajay further adds that their studies have shown that the Nokia brand has 95% brand awareness and recall in India. “We are confident of making a big comeback,” he added.

The company believes that the crucial features that will drive the bid to be an important smartphone maker again, will be ‘core experience, design, quality and a pure Android experience’. Earlier, the Nokia 3310 was said to come to India in April or May this year, but now HMD has cleared the speculation on the date and price of the global release of the smartphones.

Nokia, which was a pioneer in mobile technology, failed miserably in the smartphone segment when it joined hands with Microsoft to use Windows Phone OS instead of Android. It eventually had to sell its smartphones business to Microsoft. Now, it is making a comeback of sorts with HMD Global as a company, which holds rights to Nokia brand.