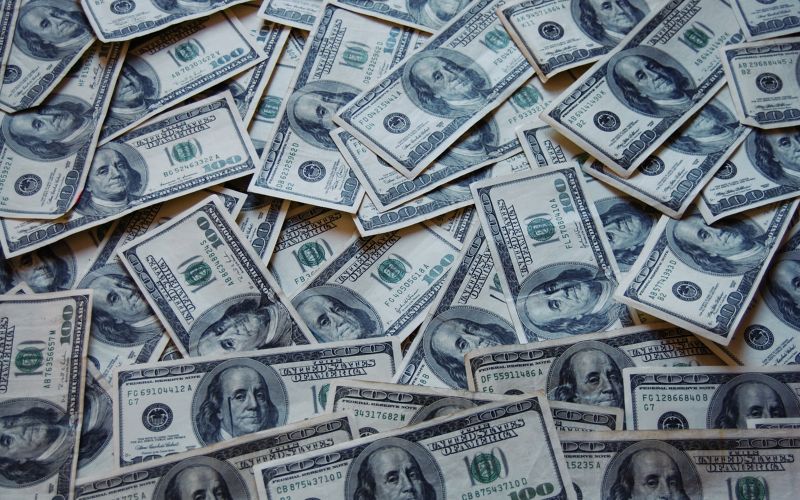 Before Cravath’s news, Proskauer Rose, Simpson Thacher; Winston & Strawn; and Selendy & Gay matched the Milbank scale; and other firms are expected to do the same.

Cravath’s new associate base salaries will go into effect on July 1st. Not only does the firm plan to raise associate salaries, but it will also increase the amount of mid-year bonuses. Last week, that increase was set by Simpson Thacher & Bartlett.

Last week when Milbank’s salary increase was announced, Milbank chairman Scott Edelman told Law.com that his firm was paying more to show its associates that they were valued. While attorneys working within Big Law firms may be excited about the bump in pay, some in-house counsel told Law.com they felt the decision was “tone deaf.”

“I find it unfathomable that not just one but many law firms believe that a first-year associate coming out of law school would command such a high starting salary,” an anonymous legal operations director told Law.com. “The tone deafness is astounding. We as purchaser of legal services keep asking our firms to bill based on value because that is what we want to buy, not hours. They respond by raising rates across the board. It is no wonder that the largest-growing segment in the legal industry over the past few years has been the role of in-house counsel.”

What do you think of the new associate salary scale set by Cravath? Let us know in the comments below.