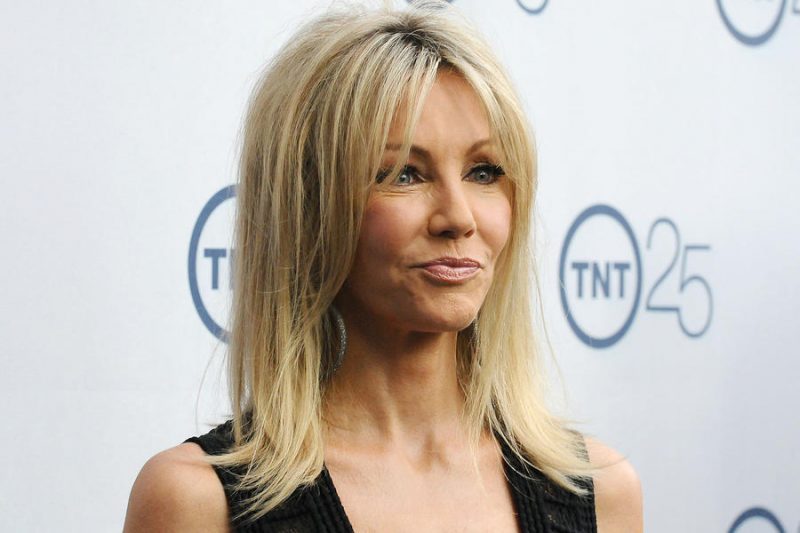 On Sunday, actress Heather Locklear was arrested for domestic violence, and today, new details about the shocking incident have been released to the public.

What Will Happen to Flash Games?
Office Life
How to Boost Sexual Performance: 10 T…
Best French Press Travel Mugs for Tas…
Get Managed IT Services in Plano Toda…

According to Fox News, police brought in Locklear on felony counts of domestic violence and battery. The actress’ live-in boyfriend Chris Heisser was arrested the following morning by California Highway Patrol for drunk driving, and he blew .19 and .20 during a sobriety test, according to TMZ.

The New York Post said that when Locklear was arrested this weekend, she was with her daughter, Ava Sambora, 20. The former Melrose Place actress allegedly called a female police officer a “c-nt” and kicked a male officer in the genitals.

“She was extremely hostile towards the deputies almost from the outset,” Sargent Eric Buschow of the Ventura County Sheriff’s Office told Fox News. “And she did kick and push and fight with deputies.”

Before Locklear, 56, was booked at the police station, she claimed she was injured and was taken to the hospital. A police official told the New York Post that he did not see signs of injury, however.

“She claimed to be injured, but we didn’t see any sign of that,” Ventura County Sheriff’s Office Captain Garo Kuredjian said. “We determined she had battered her boyfriend.”

This is not the first time that Locklear has had a brush with the law, according to Fox News. In 2008, she was arrested on suspicion of driving under the influence, and she was given three years of informal probation and required to take a driving course.

That same year, Locklear’s doctor called the police on her because he worried that she had overdosed on prescription pills. That situation turned out to be a false alarm.

In 2011, Locklear allegedly assaulted her boyfriend, fellow soap opera actor Jack Wagner, at his home. The two had allegedly been fighting and the argument escalated to physical violence.

The next year, Locklear’s sister called the police on Locklear because she worried that the actress was going to harm herself. TMZ stated that during this period of time, Locklear used Xanax and alcohol together, which is a deadly combination.

In the 1980s and 1990s, Locklear was one of the biggest names in television. She was the star of Aaron Spelling’s Dynasty and Melrose Place, and she kept her name in the tabloids thanks to her high-profile marriages to rock stars Richie Sambora and Tommy Lee.

Unfortunately for Locklear, her life took a turn because of her problems with drugs, and one unnamed relative told Page Six that the actress needs to get help.

“She has so much talent and beauty, and we hate to see that wasted,” the relative said. “But she’s fighting a lot of demons. The only thing she can do is go back to rehab and try again.”

Locklear posted $20,000 bail this weekend and is expected to appear in court on March 13.

What do you think of Heather Locklear? Let us know in the comments below.