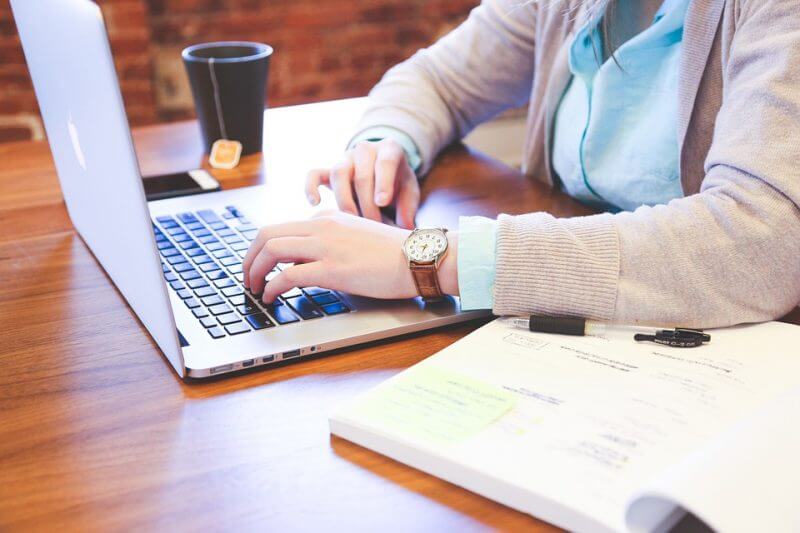 Summary: The number of law school applications has increased this year.

People want to go to Law School again. Or at least that’s what it seems based on statistics released by the Law School Admissions Council (LSAC).

According to the LSAC, the number of Law School Applications for the 2018-2019 admissions cycle was almost 11% more than the year before. Additionally, there was a 27.9% increase in LSAT tests in December of 2017 than in December 2016.

After the economic crash of 2008, law schools saw a decrease in applicants because people were nervous that the legal industry did not have enough jobs. However, the uptick in applications and LSAT test-takers show that this fear may be lessening.

“I think young people are again thinking, ‘I want to do that,’ because they’ve seen how lawyers can make a difference,” Kellye Testy, LSAC CEO told U.S. News & World Report.

A theory has circulated that President Donald Trump has inspired people to go into law, and this increase of interest has been dubbed “The Trump Bump.” The radical policy changes of the Trump administration from his predecessor President Barack Obama has Democrats and Republicans wanting to go into the legal field to make a difference.

“People against Trump are saying, ‘I want to be the judge that stood up to him.’ People for Trump are saying, ‘I could’ve won that case for him’,” Testy told the Chicago Tribune. “Young people were saying, ‘Wow, the lawyers are really stepping up to talk back to power and help guard the rule of law and democracy.’ The positive role of a lawyer was made visible in a way that it’s often not.”

U.S. News said that in 2016 there were numerous news stories focused on policy change from Trump, and these stories involved lawyers and judges, which experts believe may have inspired people to head to law school.

“Trump has had a galvanizing effect on many prospective students, both Democrat and Republican,” Dave Killoran, CEO of PowerScore, said to U.S. News. “We see our students discussing specific policies far more frequently than in the past, and the depth of feeling they are expressing is greater than ever before.”

Experts said that this increase in law School Applications is not a short-term spike. They said that demand for J.D.s will rise over the next few years.

“As law school applications tend to be cyclical, I expect that we are in the beginning of a longer-term increase in applications,” Gregory N. Mandel, dean and professor at Temple University’s Beasley School of Law, said to U.S. News. “That said, given broader trends in the legal market and the extreme high before the recession, I do not expect that we will reach the level of law school applications that we were at ten years ago.”

What do you think of this rise in law school applications? Let us know in the comments below.