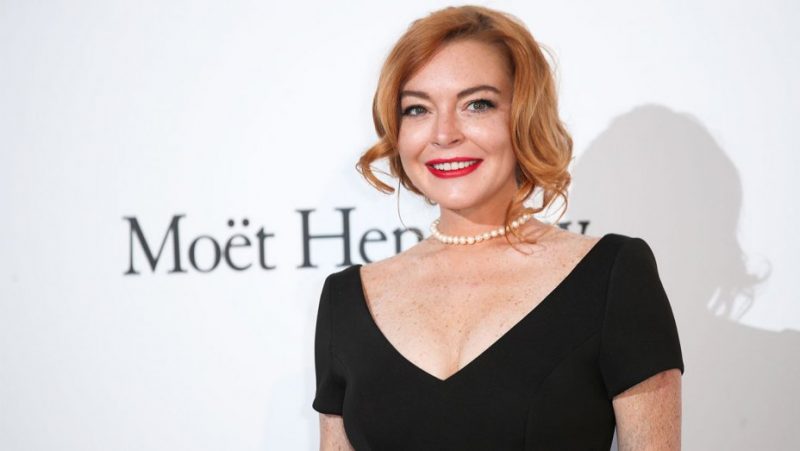 A video game developer is entering a lawsuit battle late, but his presence may give the creators of “Grand Theft Auto” a new life in their case against Lindsay Lohan and Karen Gravano.

According to Cleveland.com, Jarryd Huntley filed a “friend of the court” brief with First Amendment attorney Patrick Kabat. They asked the New York State Court of Appeals to reject the two lawsuits from Lohan and “Mob Wives” star Gravano that claimed the hit game stole their likenesses and needed to pay up.

Lohan said a ditzy buxom blonde character was based on her, and Gravano, the daughter of a famous mobster, had a similar claim. They said that they had never given permission to use their likenesses and that Grand Theft Auto is a profitable game that used their celebrity to profit without their permission.

The two women are seeking millions in punitive damages from the game makers, Rock Star Games and its subsidiary Take-Two Interactive Software. 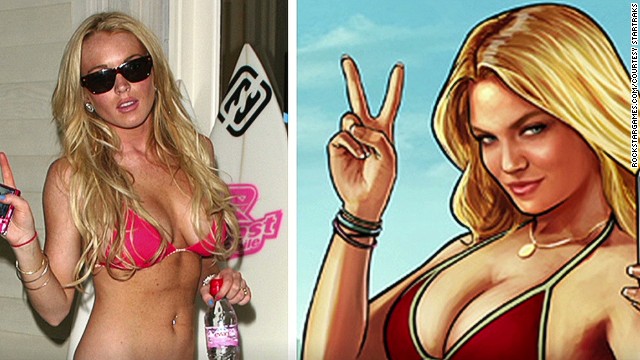 Lindsay Lohan said Grand Theft Auto based Lacey Jonas off of her. Photo courtesy of CNN.

The developers of “Grand Theft Auto” denied basing their characters “Lacey Jonas” and “Antonio Bottino” off the actress and mob daughter, and a lower court dismissed the pair’s original lawsuits. However, Lohan and Gravano appealed, and the New York State Court of Appeals is deciding whether or not to move forward with their cases.

At the heart of the lawsuits is whether or not video games are required to get permission from famous people to create characters based off of them. Huntley and Kabat vehemently argue that this should not be a requirement as art is often inspired by real life.

“Courts have long granted traditional art forms like literature, movies and television shows as protected forms of speech. But the laws around interactive video games, which have only risen in the last two decades, are less clear,” Cleveland.com reported Kabat as stating.

The court is expected to announce its decision later this year. According to Cleveland.com, the lawsuit has garnered attention from other creatives such as the Motion Picture Association of America, the American Booksellers Association and the Entertainment Software Association who have also asked that these cases be dismissed.

What do you think of Lindsay Lohan and Karen Gravano’s lawsuit? Let us know in the comments below.