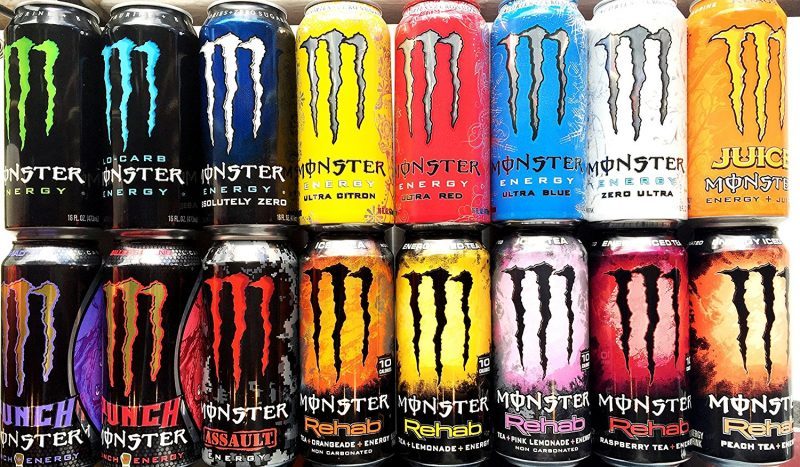 Summary: Five women said that the work environment at Monster matched its name.

The work Environment at Monster Energy is allegedly as unsavory as the caffeinated drink itself. On Tuesday, the Huffington Post published an exclusive story about five women who claim that the men and women in charge of the beverage company bred a toxic environment.

The Huffington Post stated that last year four lawsuits were filed against Monster because of three men: head of music marketing Brent Hamilton, vice president John Kenneally, and manager Phillip Deitrich. A fifth lawsuit was filed because of the actions of a female former head of HR.

Hamilton is the head of music marketing, even though he was accused of murdering his girlfriend last year and is awaiting criminal trial. Monster was sued because he had allegedly assaulted a female colleague after a music concert. Sara Rabuse, a 37-year-old makeup artist, said that Hamilton had hit her in a hotel room and left her unconscious on the floor. She is suing him and the company for negligence, battery, assault and intentional infliction of emotional distress. Monster said that the two were in a relationship and that what happened between them was a private matter.

Kenneally was accused of bullying, harassment and retaliation by three women. Inappropriate texts he had sent were shared on the website, including one in which he called a subordinate a “whore.”

Dietrich was sued by a woman for gender discrimination. The woman, Jamie Leigh Hogan, a former regional manager, said that he had made her work environment so miserable that she was not able to perform her duties. Examples include holding impromptu meetings without telling her and then reprimanding her for not showing up. Hogan eventually left the company, and Dietrich is still employed.

“At a time when there’s so much hand-wringing over the potential of the #MeToo movement to destroy men’s careers, these cases are a powerful reminder that women’s livelihoods are so often on the line when discrimination is allowed to fester,” The Huffington Post stated.

Monster said that the women who filed the lawsuits were “disgruntled” and that their “unrelated” cases did not show a system of harassment and discrimination.

“The only connection is that these individuals suing Monster for money have endeavored to band together to litigate their cases in the media,” Monster told the Huffington Post. “The cases are diverse, unrelated and do not remotely suggest a systemic environment of harassment or discrimination.”

Monster’s parent company, Coca-Cola, said it was unaware of the pending litigation. An employment attorney told the Huffington Post that it was unlikely that the plaintiffs would see much justice, considering that big corporations often settle cases like this in arbitration.

“You’ll never see anything else about these cases because they’re in secret corporate court,” attorney Nancy Erika Smith said. “They are not going to see justice. I say that firmly.”

What do you think of the claims against Monster? Let us know in the comments below.