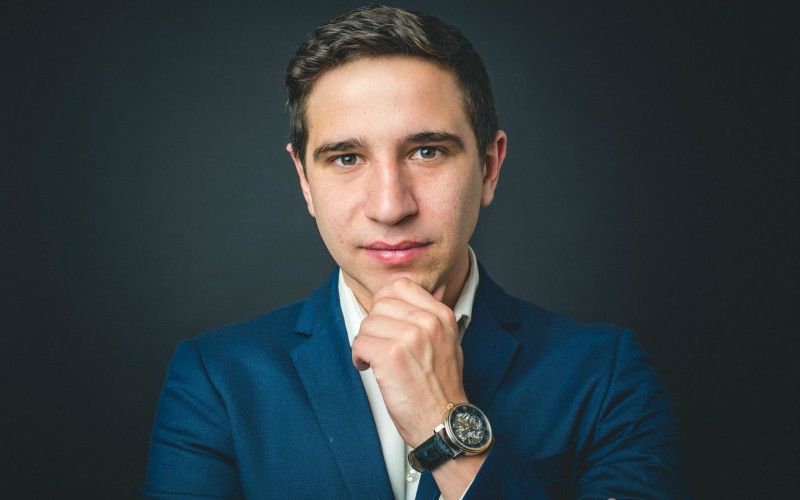 Summary: Learn about what happened in the legal market in 2017 regarding the number of placements and interviews geographically for the top practice areas.

BCG Attorney Search takes a look at its data at the end of every year. The 2018 State of the American Lateral Law Firm Legal Market Report explores the trends in their legal placements and interviews in 2017, looking at the changes from the previous year. There were a few changes in the trends that left the legal recruiters contemplating why. Overall, the legal market is strong and expected to remain so through 2018. Learn about the top practice areas below:

Litigation was the top practice area in 2017. This is not completely surprising considering that around 40 percent of all attorneys inside of Law Firms are litigators and we are experiencing a healthy economy to support litigation. With so many practicing litigation attorneys, one might think there are a lot of openings, but that is not necessarily the case. Most placements in 2016 and in 2017 were made in small to mid-sized law firms. The top law firms demand the most prestigious qualifications from their litigation attorneys, more so than any other practice area.

Geographically, the Eastern part of the United States saw a huge increase, nearly 123 percent, in the Number of placements for litigation attorneys compared to 2016. The Central and Mountain states saw a substantial increase of 75 percent. The Pacific states dropped by 8 percent. The number of interviews for litigation attorneys increased all across the country with the Central and Mountain states having the largest increase of 60 percent.

Corporate work is very specialized work that takes time to learn, mostly from working at a major law firm that handles a lot of corporate work. The practice area suffered in 2017. The number of placements made by BCG Attorney Search in 2017 dropped 42 percent from 2016. The number of interviews dropped by 17 percent. While corporate generally does well in a good economy, priorities for law firms have switched to hiring in other practice areas. Only the very best and most qualified litigators are able to obtain positions with the largest law firms, which is very few.

It was an average year for the intellectual property, patent, and hard and life science practice areas. Overall the practice areas grew by about 26 percent since 2016. Patent prosecution saw improvement in 2017, but patent attorneys were often required to look in several geographical locations to find a position. There has been a change in the way patent prosecution work is billed. Most work is now done as a flat fee so large law firms are not able to make more money off the work and are starting to do away with these practice areas. The most work is found in smaller law firms and boutiques.

Employment remained steady in 2017, although it did drop slightly in interview and placement numbers from 2016. The law firms that focus solely on labor and employment matters continued to grow, but full-service law firms seem to be dropping in numbers. Employment-only law firms are seeking out the best attorneys in the field, but these firms are a small number of the industry. Other law firms are resorting to the use of “staff attorneys” to handle any employment work they may get.

Real Estate had a rough year in 2016 and 2017 with no expectations to get any better in 2018. Across the country, real estate attorneys saw less work and had a hard time finding interviews. The practice area relies largely on interest rates, so when it increased at the end of 2016, the amount of work dropped dramatically. Until interest rates drop again, real estate will likely not improve much.

Geographically, there was some growth in the Central and Mountain States. The number of placements was a staggering 347 percent higher in 2017 than it was in 2016 in that region. The Eastern States had an increase in the number of interviews for real estate attorneys by 17 percent. Outside of the country, there were more interviews than in 2016 as well.

To learn more about other practice areas, read the full report here.

Is there anything in the report that surprised you? Share your thoughts with us in the comments below.

To learn more about past market reports, read these articles: