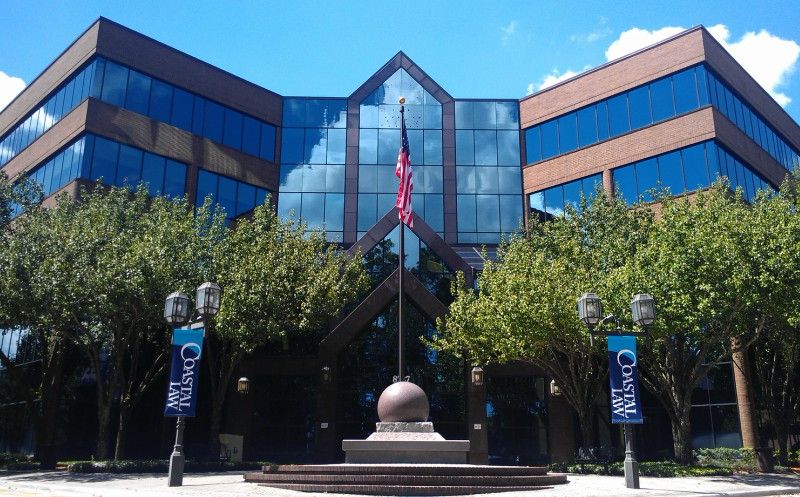 Summary: The students at Florida Coastal School of Law had a 97 percent passing rate on the latest Multistate Professional Responsibility Exam.

Florida Coastal School of Law students rocked the November Multistate Professional Responsibility Examination. The exam is one of many requirements for admission to The Florida Bar. The students at the school received a 97 percent passing rate.

CBD 2020: What to Expect + Our Top Pr…
What Marathon Running and Successful …
Entire Butterfly Farm Stock Devoured …
The Complete List of Top 10 Cryptocur…
Best Places Where You Can Plan Your D…

Their passage rate surpassed all of the other 11 law schools in the state. Their score even passed those of graduates from law schools outside of Florida and lawyers admitted to practice in other states. Florida Coastal Dean Scott DeVito believes their success on the exam to a combination of raising their accepted Law School Admission Test scores and improving the professionalism and ethics curriculum, according to the Daily Record.

Florida Coastal School of Law had 66 students take the exam, of which 64 passed. This score was a big improvement from their August exam where they had a 90.2 percent passage rate. However, the improvement does match a trend from the school of improvement since 2014 when they were only passing around 70 percent.

DeVito was appointed as dean of the law school in June 2015 when the school grew concerned over their MPRE scores. The faculty and administration saw that their graduates’ scores were placing the school in the bottom two or three of Florida’s eleven law schools.

DeVito told the Daily Record that once the school changed its curriculum, they made it “into the middle of the state.” Since the 2015 August exam, the law school has scored fifth or better out of the 11 law schools in the state on the seven administered tests. Since the August 2016 exam, they have had the highest pass percentage. Just a few months later in November 2016, the law school was ranked No. 2 in the state.

In order to be admitted to the Bar in all 50 states, lawyers must pass the professional responsibility exam administered by the National Conference of Bar Examiners. The test covers the regulations regarding the conduct and discipline of attorneys and judges that are accepted as standards by the American Bar Association in their Model Rules of Professional Conduct and Model Code of Judicial Conduct.

The exam is administered in March, August, and November. There are 60 questions on a range of topics, including client confidentiality, client-lawyer relationship, safekeeping funds and other property, legal malpractice and civil liability. DeVito explains that “It’s based on the national rules and what it means to be an ethical lawyer.”

Florida Coastal Associate Dean of Academic Programs Jennifer Reiber said that they encourage their students to wait until at least their fourth semester before taking the class they offer that helps prepare them for the MBRE. They designed the class to prepare students for the exam, which they consider the “final exam.” Reiber said, “Students see hundreds of MPRE questions before they take the test.”

Do you think the exam is too easy if so many are passing, or does Florida Coastal have an amazing class? Share your thoughts with us in the comments below.

To learn more about how those taking the bar exam in other states did this past year, read these articles: