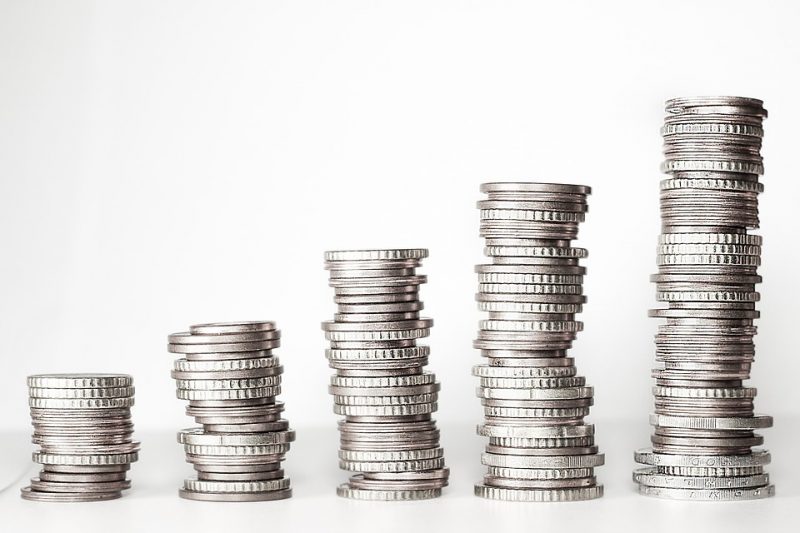 In late November, Cravath informed its associates that they would pay them year-end bonuses ranging from $15,000 to $100,000. This scale is the same as what it has paid out over the past two years, and it is the scale that many other Big Law firms have also been using.

However, Susman Godfrey has exceeded the market, a move that they have become known for.

“We are having a good year. We also have recognized that we have a phenomenal crew of associates that worked very hard,” Houston partner Erica Harris said to Law.com.

Susman Godfrey has 47 associates and 130 lawyers in offices in Houston, Seattle, Los Angeles, and New York. They announced that associates who worked for one full-year will receive $45,000 and more senior associates can receive up to $170,000. Additionally, two associates who were exceptional in business development will be awarded $220,000.

Harris said that these generous bonuses sent a message that the firm values its associates for their hard work.

“We really appreciate and understand you work really hard and put your all into it. You are the cream of the crop and we want you to be happy,” Harris said.

Susman Godfrey is not only known for its bonuses, but also for requiring all associates to complete a federal clerkship. According to Law.com, the firm only hires associates who have completed a federal clerkship, and associates generally make partner after working at the firm for six years. Exceptions are made for those who clerk for the Supreme Court.

Last year, Susman Godfrey also beat the Cravath scale and awarded associates bonuses ranging from $40,000 to $120,000. In 2015, the firm gave associates even more.

Harris stated that the firm will give out bonuses sometime this week.

In November, Cravath was the first firm to announce its bonuses, and others such as Milbank Tweed Hadley & McCloy LLP and Paul Weiss Rifkind Wharton & Garrison LLP stated that they would match Cravath’s bonus structure (see below.)

What do you think of Susman Godfrey? Let us know in the comments below.