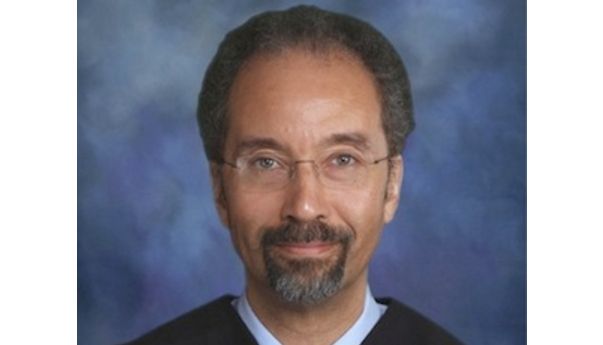 Summary: A federal judge accused of sexual abuse when he was a prosecutor in the 80s will not be punished judicially.

A former Washington D.C. federal Judge won’t be subjected to judicial discipline, according to a panel of federal judges. The judge was accused of having Sexual relations with a teenage girl in Utah when he was a prosecutor. The girl was a witness in a white supremacist serial-killer case.

Importance of SEO to SC Businesses
Dacryphilia: The things you need to k…
Equipment for IVF and Andrology Lab
Karen S. Wiesner, Tension and Twists,…
How Investing in Young Black Women Du…

The panel found that Richard W. Roberts cannot be punished judicially because he was not yet a judge when the incident occurred. Roberts met the girl in 1981 during a case involving the death of two black joggers in Utah. He admits to having a sexual relationship with the 16-year-old but claims it was consensual and did not start until after the trial ended.

The Utah Attorney General’s Office was disappointed in the decision. The panel dismissed the complaint by the U.S. Judicial Conference’s Committee on Judicial Conduct and Disability. Attorney general spokesman Dan Burton said, “Would we have liked to see them do more? Yes.”

State prosecutors opted to not file criminal charge because the legal age of consent at the time was 16. Instead, they filed the ethics complaint. A Congressional oversight committee could still decide to impeach Roberts.

Roberts announced his retirement as chief judge for the U.S. District Court for the District of Columbia in March of 2016. That was the same day the allegations against his misconduct arose. The complaint filed with the judicial committee focused on the timing of his retirement. Roberts claims his retirement is due to a condition that causes him near-term memory loss and seizures. However, the panel agreed that “the timing of Judge Roberts’ disability retirement was accelerated by the anticipated publicity about the Utah complaints.”

While the name of a sexual assault victim is generally not released, the victim, Terry Mitchell, wants the public to know so such abuse can be prevented. Her attorney, Rocky Anderson, said he wants Roberts disbarred but will focus on the civil lawsuit.

Mitchell was the witness for the trial against Joseph Paul Franklin, a white supremacist who went on a cross-country rampage. Mitchell was with the joggers, her friends, when they were randomly attacked by Franklin. Mitchell suffered shrapnel wounds from the attack. Mitchell claims she suppressed the memories of their encounters for years but everything come flooding back when Roberts emailed her about Franklin’s execution in Missouri in 2013.

Roberts has also stated their relationship was consensual and had no effect on the outcome of the case. They want the $25 million lawsuit tossed because the claims are so old. However, Utah has a new law that lifts the statute of limitations when sex crime victims want to sue those responsible. Lawmakers passed the law with the understanding that victims often take years to build courage to report abuse.

Do you think there should be a statute of limitations on sex crimes? Share your thoughts with us in the comments below.

To learn more about attorneys accused of sexual abuse, read these articles: