Are you a military family relocating to San Diego?

We would love to help you find your new home in San Diego County. We’ve worked with hundreds of military 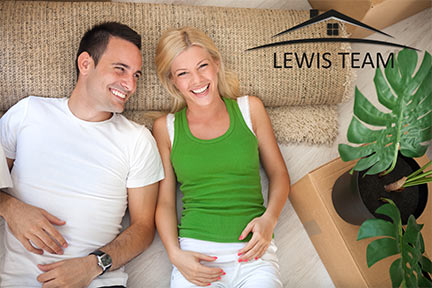 families moving to and from San Diego.  Mike Lewis is a former Marine and a Veteran and loves helping fellow Veterans and Active Duty with their San Diego real estate needs. Mike was stationed at Parris Island, Aberdeen Proving Grounds, Camp Pendleton, Futenma “1st Marine Airwing”, Okinawa, Japan and Quantico. San Diego has lots of Navy and Marine Corp bases and many Military Families call San Diego home, sometimes just for a short while and other times permanent. We would love to find out how we can help you with you Military Relocation needs.

Bluehost Review-Best Choice by Many W…
Furiosity Thrilled the Cat: Questions…
How To Stage To Further Your Restaura…
Lorenzo Lotto & The Iconic Lotto Carp…
Hunting the Hunters

Where you choose to live in San Diego will depend on which military base you’re stationed at. If you were to be stationed at the military bases in North Count Coastal San Diego like Camp Pendleton you would probably be looking at communities like Oceanside, Carlsbad, Vista or San Marcos. If you were being relocated to a base like Miramar that is very centrally located in San Diego then areas like Mira Mesa, Scripps Ranch, Poway or Rancho Penasquitos may be an easy commute. We have helped many military families move to areas in Chula Vista like, Eastlake and Otay Ranch for Sailors and Marines stationed at 32 Street and bases on Coronado.

Much of the home buying location, for a lot of families, depends on commute times to and from the bases. Some areas of San Diego can get backed up on the freeways during rush hour commutes so being closer to the base may be advantageous. We’re here to help and when you work with us to help buy your San Diego home or condo we’ll find the right area based on what it is that you’re looking for in a place to live.

Schools can also play a big part in where you choose to buy property. Some buyers want to be close to the beautiful San Diego beaches while others like the county and a big piece of land. Others like condo living and like the amenities of an association with community pools. It just depends on what you’re looking for in a new home.

Give us a call today – we would be honored to serve you!