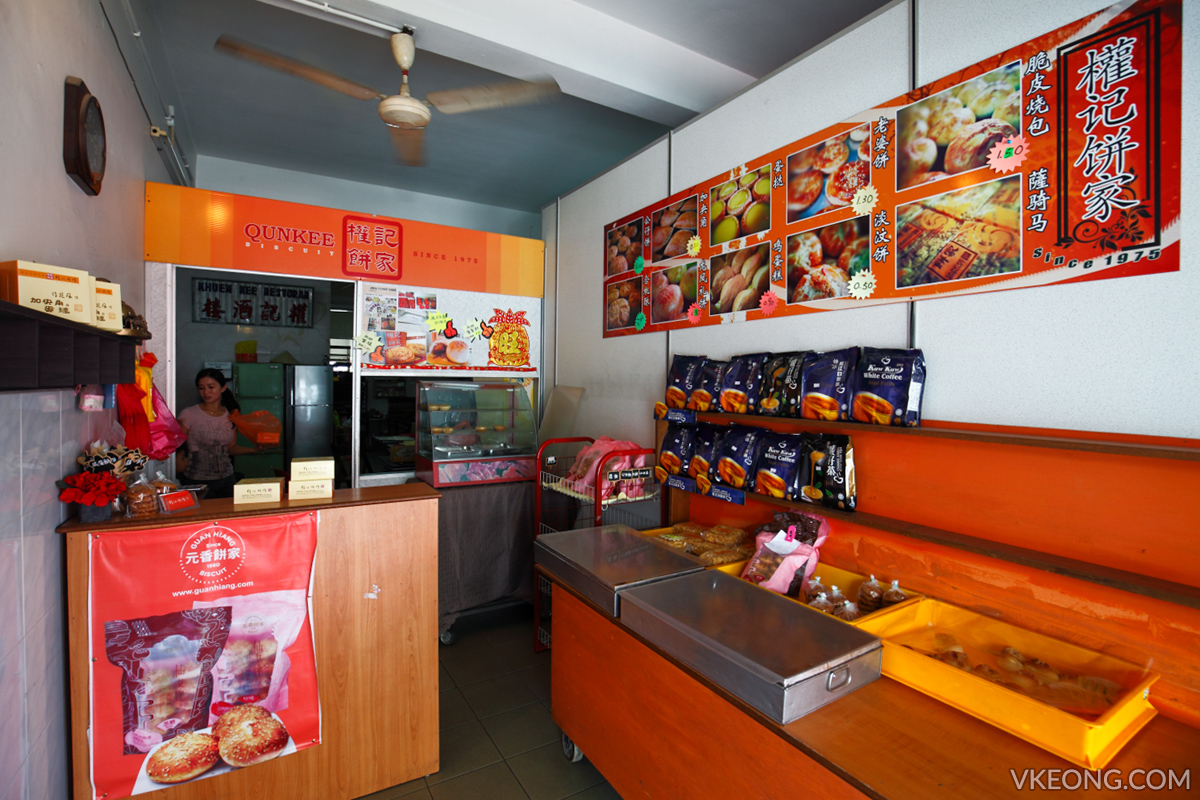 In Ipoh, when Kaya Kok (Kaya Puff) is mentioned, Sin Eng Heong always comes to mind first. They are without a doubt the most popular biscuit shop in town and you can't deny their kaya puffs are legendary. But I am here to recommend you another biscuit shop that makes equally delicious kaya puffs and that's QunKee Biscuit 权记饼家.

Established since 1975, QunKee biscuit shop can be found in Kampung Simee. Kaya puff and egg tarts are their signature products but they are also famous for many other traditional biscuits such as Chinese wedding biscuits, walnut cookies and sachima (萨骑马). 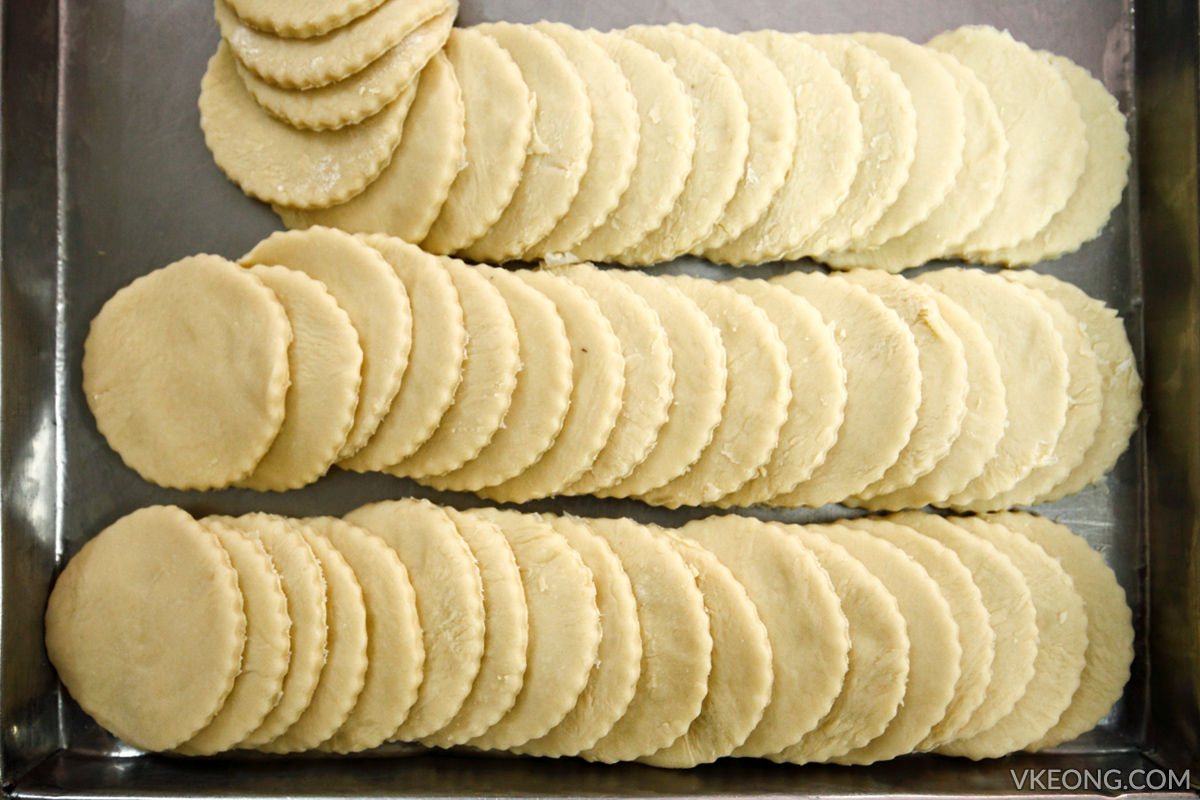 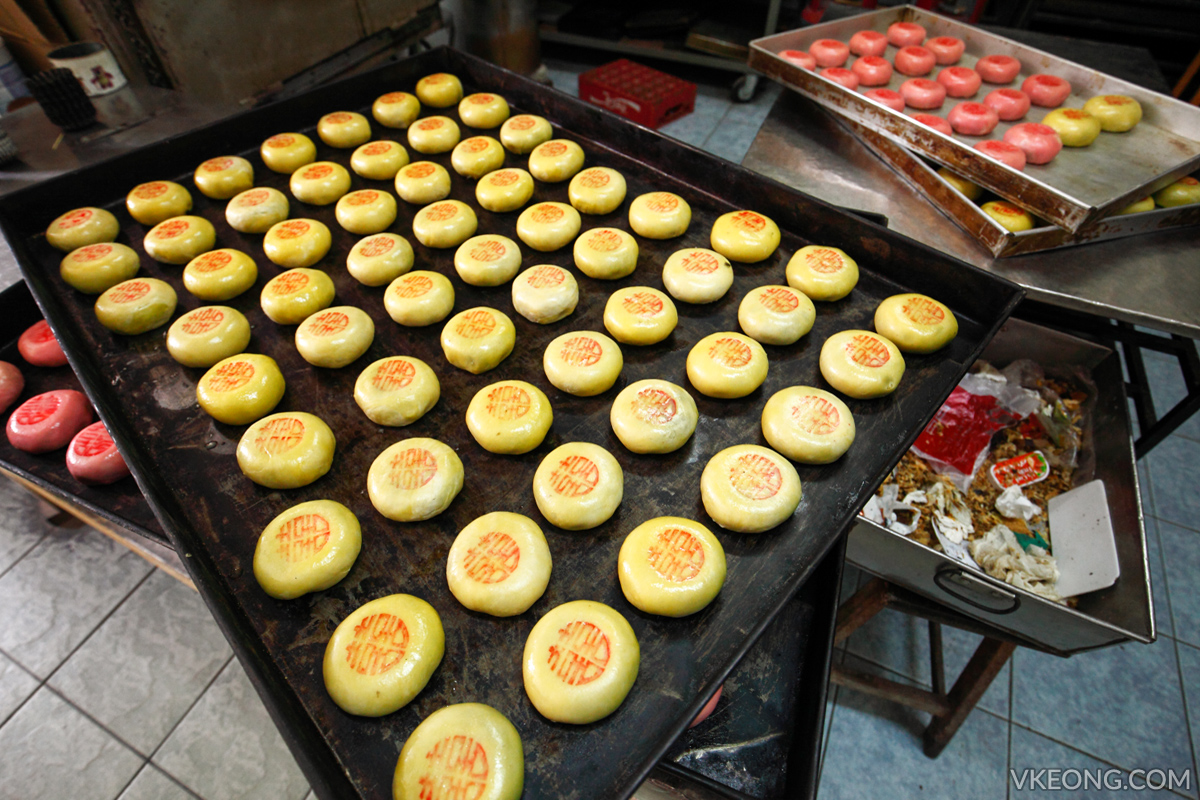 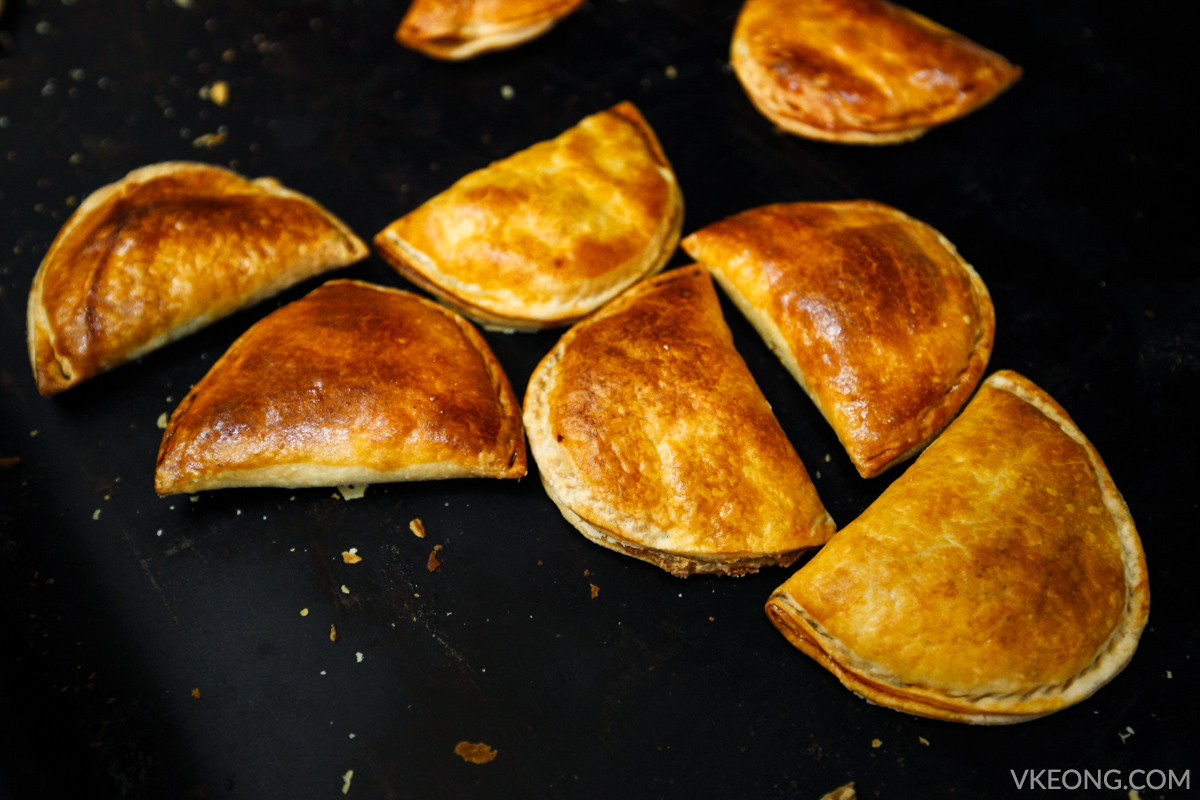 During our visit we were allowed to enter the inner section of the shop to see how the biscuits are made. It's a family run business so most of the people working here are relatives or close-knit friends. The lady who handles the front is nice and welcoming – but that applies to most of the shop owners in Ipoh anyway. 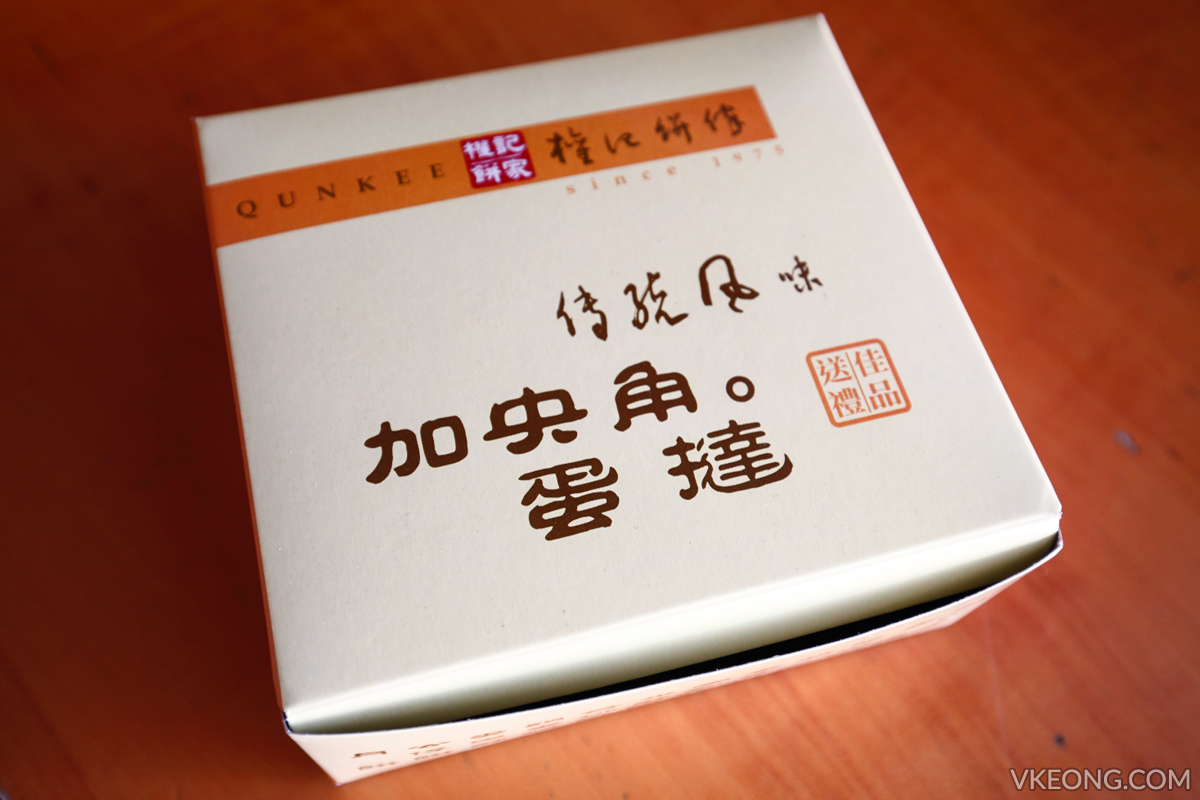 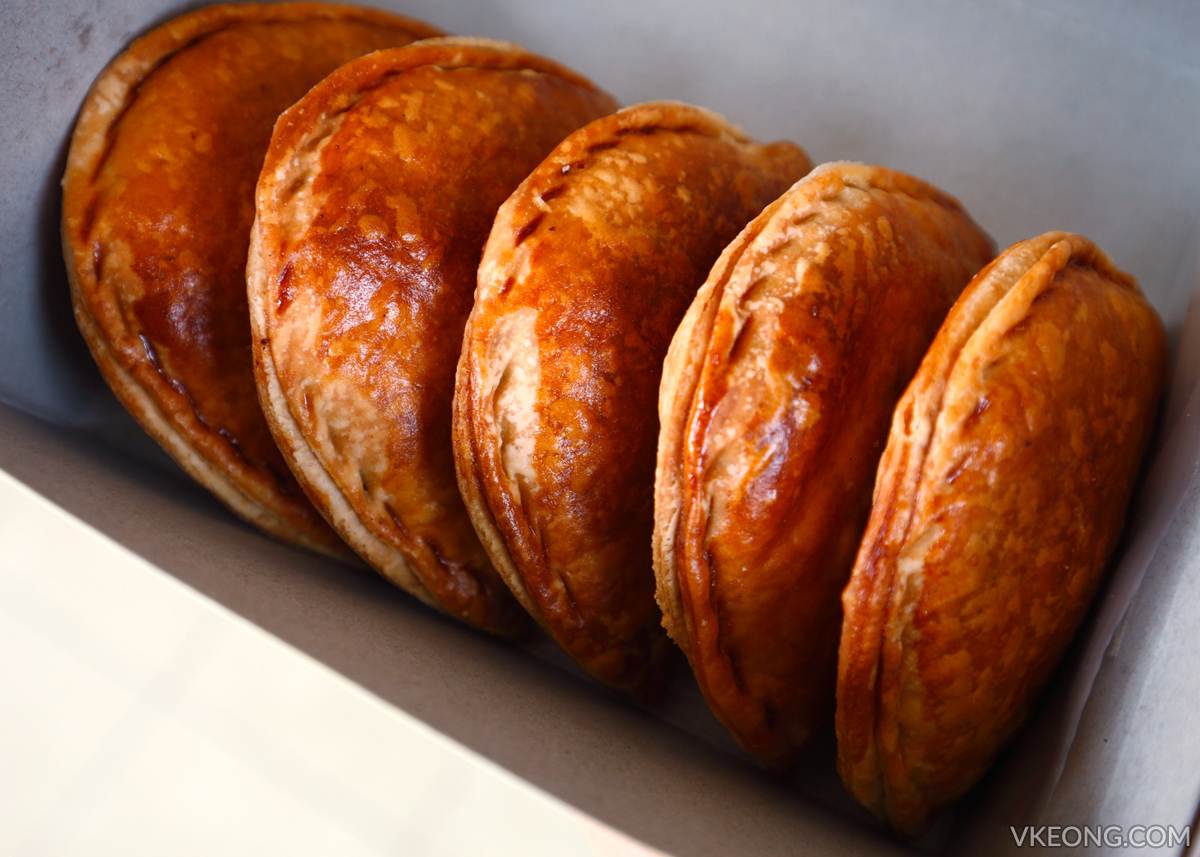 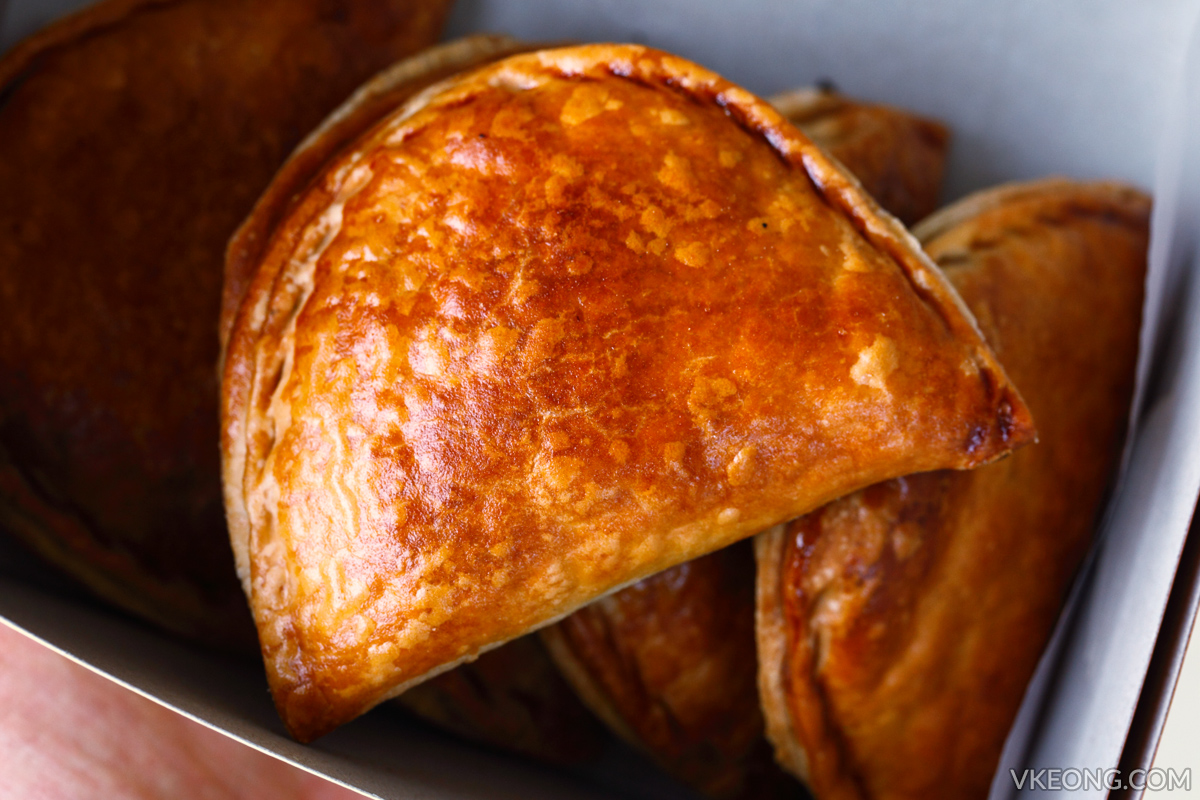 At RM0.80/pc, QunKee's kaya puff is slightly cheaper than Sin Eng Heong's by 10 cents. As soon as you hold it on your hand, you would notice that the kaya puff's pastry shell is smooth and airy with a nice gloss.
The moment you bite into it, the shell breaks with a satisfying snap that reveals a thick filling of kaya. The mouth feel is totally different from Sin Eng Heong's crumbly and flaky texture. 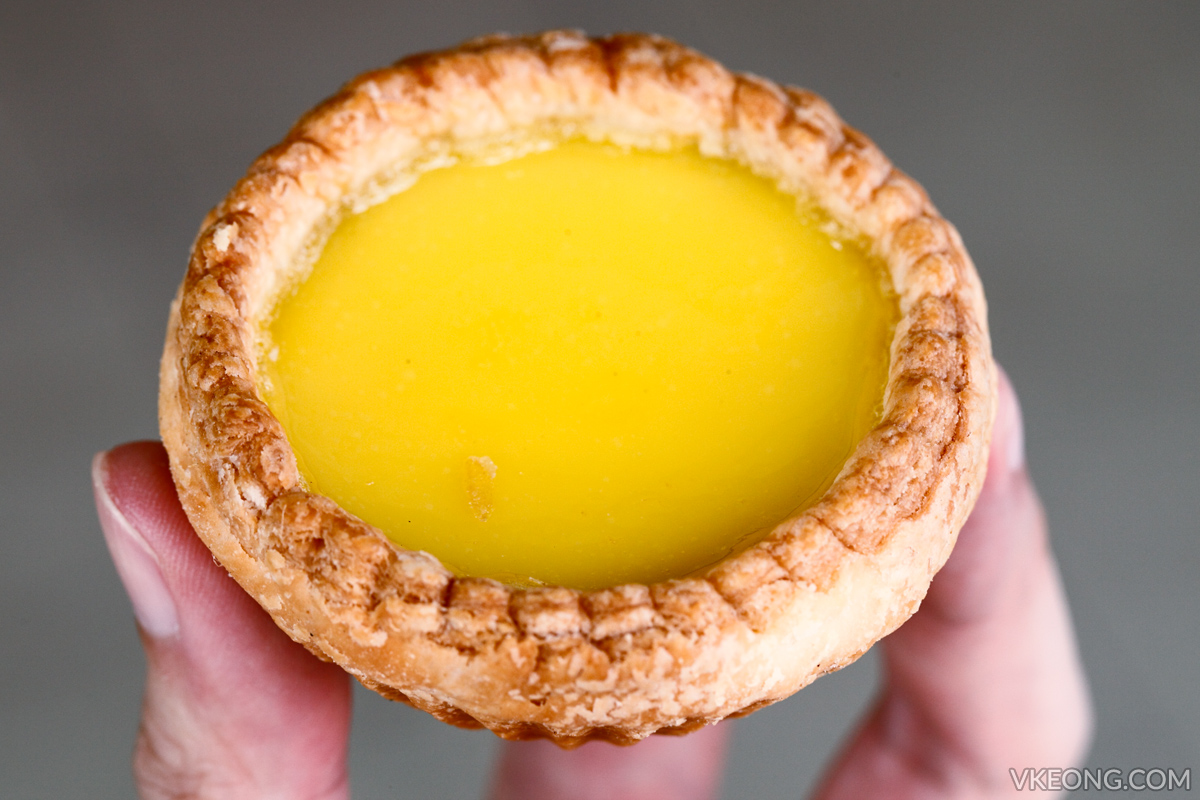 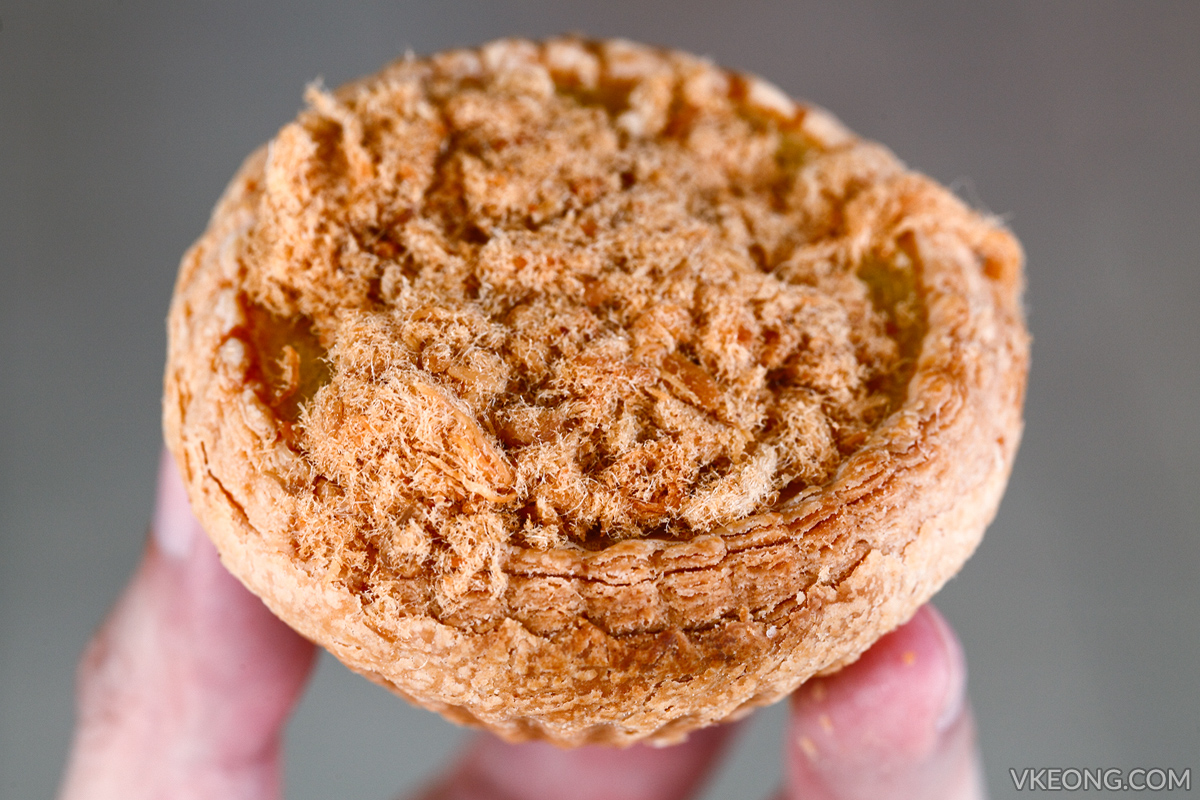 We also tried their egg tart and pork floss egg tart, both are delicious in their right. If you did not manage to get your hands on Hong Kee‘s egg tarts, QunKee's would be your second best bet. I can safely say it's better than Choy Kee's (just opposite) and Nam Heong's. However, that's only my opinion. 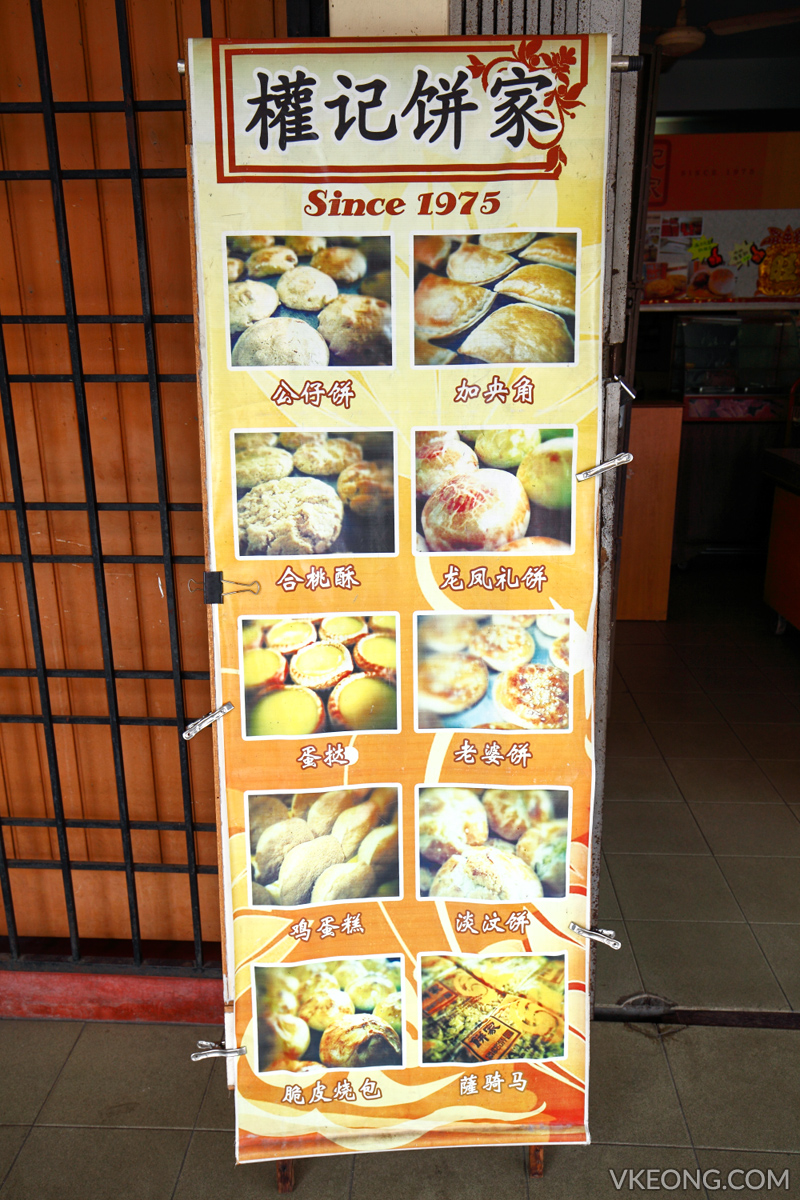 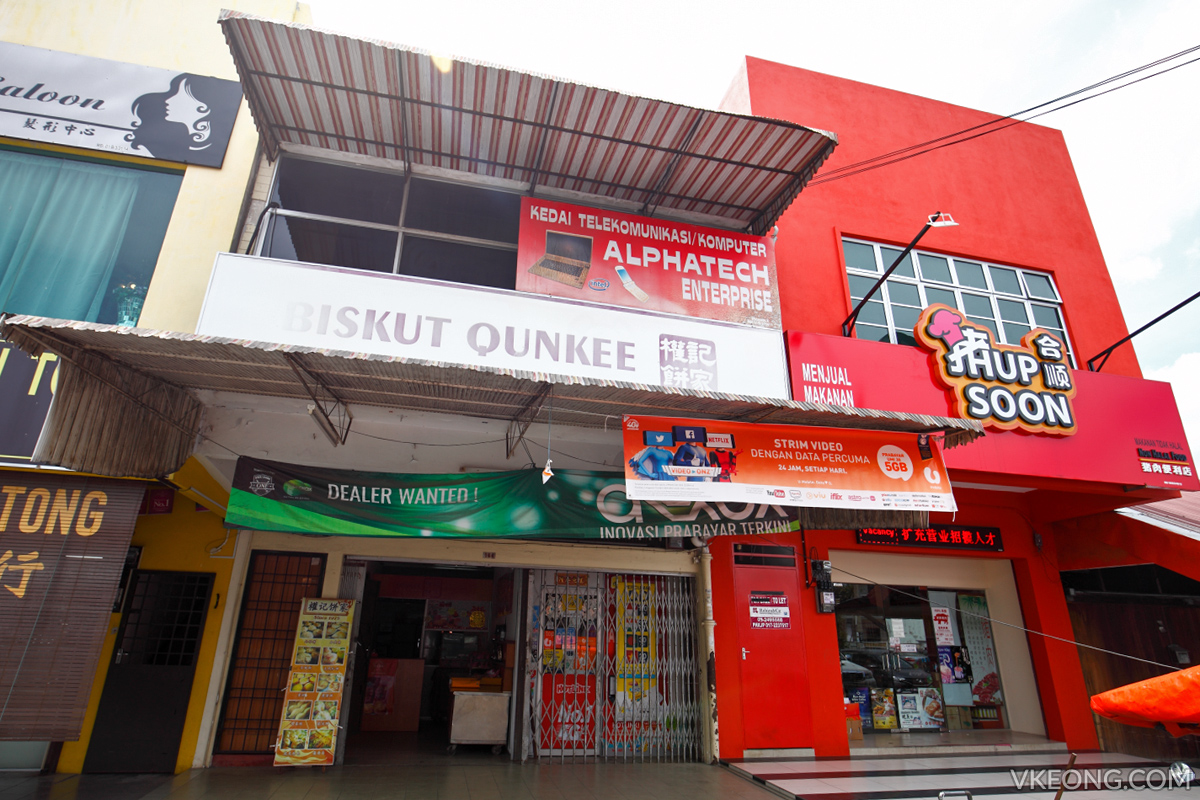 After shopping for your biscuits at QunKee, don't forget to check out Fei Ma Mixed Fruit ABC and Fook Kee Fried Noodles, they are just across the road.

The Really Delicious Siew Pau and Curry Puff in Ipoh

Which sleeve style should you choose for your kurti?

Mardi Gras Eats: Swinging the good thing in the Kitchen with Chef JP!