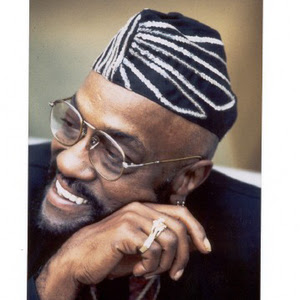 After Neptune folded, Gamble & Huff started their third label - Philadelphia International Records (PIR) - and brought Paul with them. Gamble & Huff signed a distribution deal with Clive Davis and CBS Records hoping to reach the broad audience that they were unable to with their previous independent labels.
His 12 June 2011 show in São Paulo, Brazil consisted of: "Thanks for Saving My Life," "I Will Survive" (performed by backing vocalist Anna Jordan), "Hello," "Purple Rain," "Smile," "Mrs. Robinson," "Your Song," "Me and Mrs. Jones," and "You Are So Beautiful."