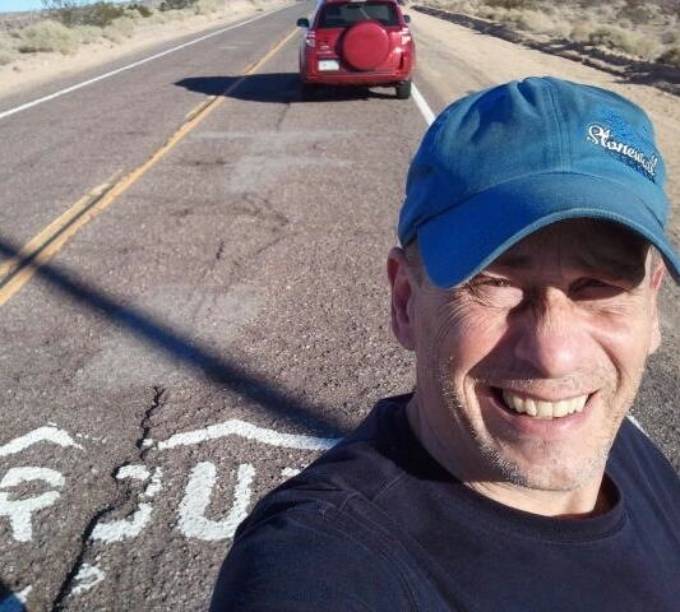 Chasing Steinbeck’s Ghost—a new Kindle Book by the author of Dogging Steinbeck—details the actual and speculative timelines of Travels with Charley, John Steinbeck’s 1962 account of his 1960 road trip with his wife Elaine’s poodle. According to Bill Steigerwald—an investigative reporter with a journalist’s skepticism about the claims of creative nonfiction—Steinbeck fabricated characters, conversations, and events to make points while covering his tracks when facts conflicted with the purpose or the persona of his 10,000-mile odyssey “In Search of America.” After Steigerwald set out to retrace Steinbeck’s journey in 2010, he discovered that Steinbeck’s dates and places frequently failed to compute, particularly at points where Elaine flew in to rough it with her husband and had to be edited out of the story. Like Steigerwald’s Truth about Charley website, the Kindle book is written in lively, contrarian language that makes for informative and entertaining reading. Scholars and specialists who defended Steinbeck’s creative nonfiction when Dogging Steinbeck appeared are unlikely to be swayed by the sequel. Fans outside the academy will find it engaging and eye-opening—further evidence of John Steinbeck’s continued popularity with regular readers, and of the relevance of Travels with Charley to issues of fake news and America’s unresolved search for itself.


This post first appeared on Steinbeck Now — An International Community Of John Steinbeck Lovers, please read the originial post: here
People also like
The Sign of Four
10 of the best rural glamping hideaways in Britain
Proven Methods for Successful Weight Loss
Social Security Disability Insurance: See if You Qualify and How to Find Adequate Help to Get It
“The Friend Who May Not Seem a Friend” – The Cat and the Fire, Post 2 of 3