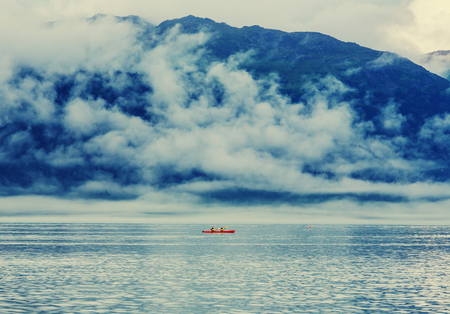 When you think of states with great, high-paying job opportunities, California, Texas, and New York probably come to mind. However, healthcare is different. Due to shortages, some unexpected states have high paying positions.

This data from the Bureau of Labor Statistics provides insights into the great variation in earnings across the country.

Due to the fact that most of these states are quite small, it is good to know the metropolitan areas with the best earnings. The Bureau of Labor Statistics notes that Nurse Anesthetists in the Cape Coral-Fort Myers, FL and San Diego metro areas have the highest annual mean wages at $255,610 and $241,900, respectively (https://www.bls.gov/oes/current/oes291151.htm).

It may not have occurred to you that Internists in Arkansas or Physician Assistants in Nevada have earnings so much higher than their peers. With its shortages in some areas and regulations that differ from state to state, incomes for healthcare professionals can vary tremendously. If you do not have your heart set on one particular state, open your eyes and read the data. There are many great opportunities in unexpected places.