Chapter Four – How does a Conveyor System Work?

Conveyor systems work as an integral part of a larger process. When explaining the function of a system, it is important to examine all aspects of the overall production process and how the various pieces fit together. Much of the determination of the workings of the system is set during the design phase. Once the system is in place, its inner workings become a complex moving process that is critical to the efficiency and success of an operation.

How a Conveyor System Works

Belt conveyors use a system of motorized Pulleys that have a belt made of thick durable material looped over the pulleys. When the motor is activated, the belt is pulled between the pulleys. 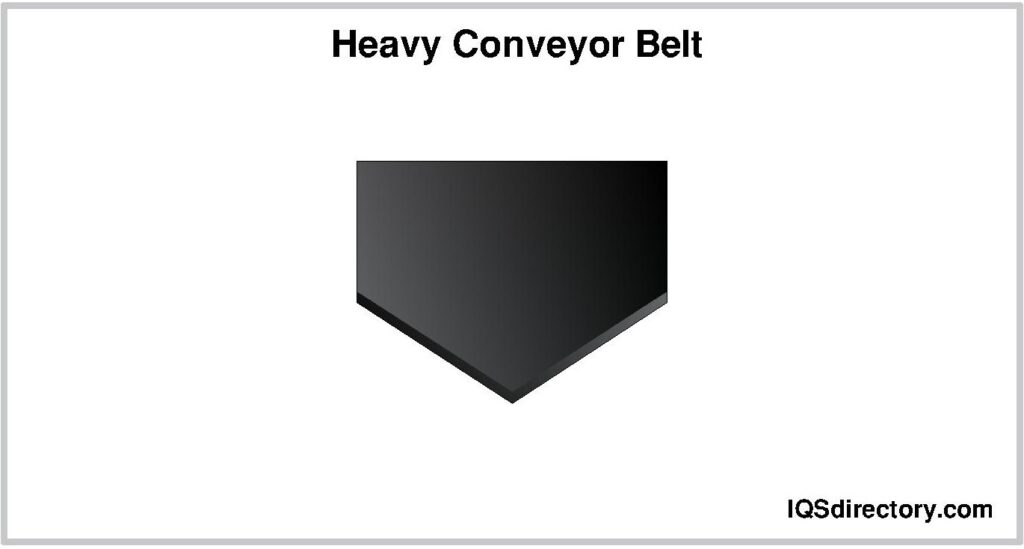 The support system allows the belt to move smoothly. It is specifically designed to hold the moving material without sagging. In the design phase, the weight capacity of the frame is determined and the frame is constructed to meet the needs of the operation. 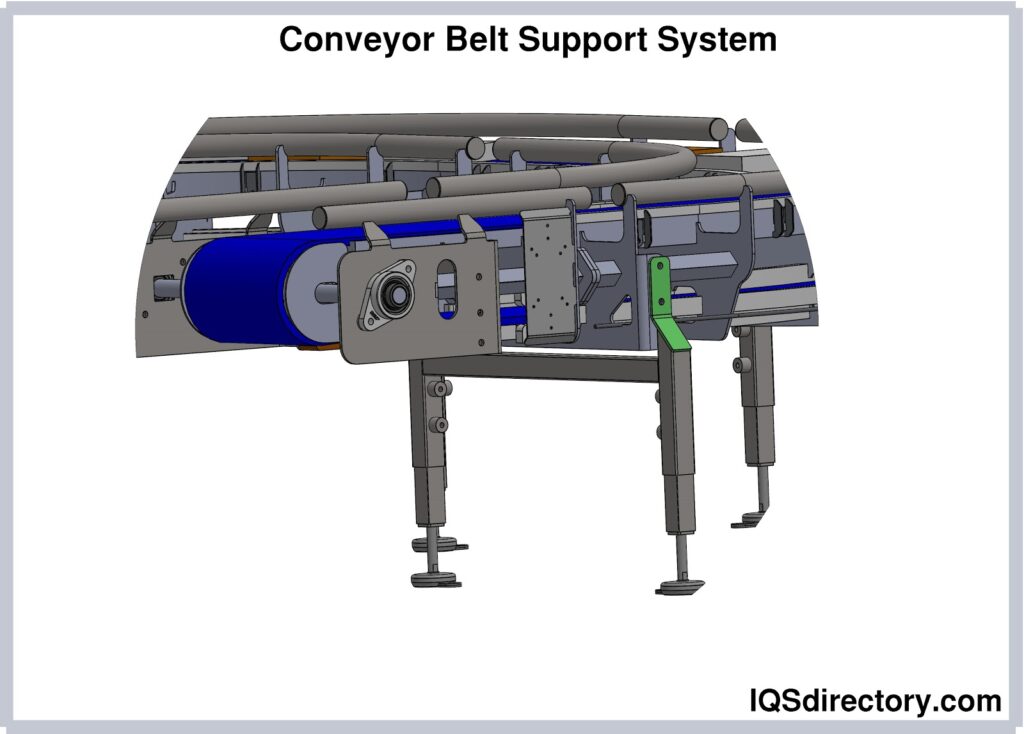 Conveyor belt systems have at least two pulleys to control belt movement, a drive pulley and tail or return pulley. In between them are idler or dummy pulleys that are moved by the belt. The drive pulley pushes or pulls the load, while the tail pulley returns the belt. As can be seen in the diagram, idler pulleys serve a variety of functions in guiding the belt, which include controlling its tension. 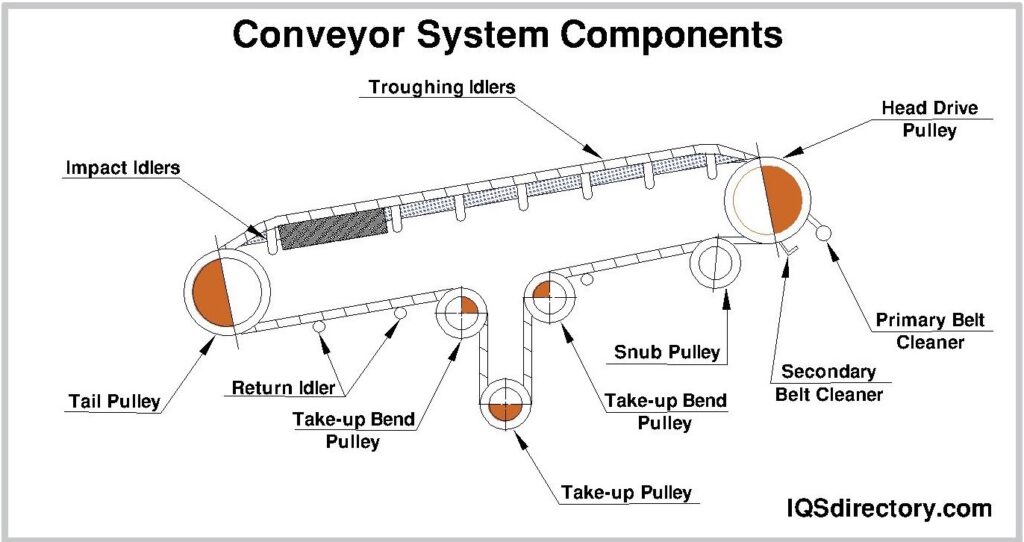 The purpose of a belt cleaner is to remove any carryback that may remain on the belt after the load is discharged from the belt. Carryback is common in all belt systems and is one of the major issues that causes belt malfunctions. 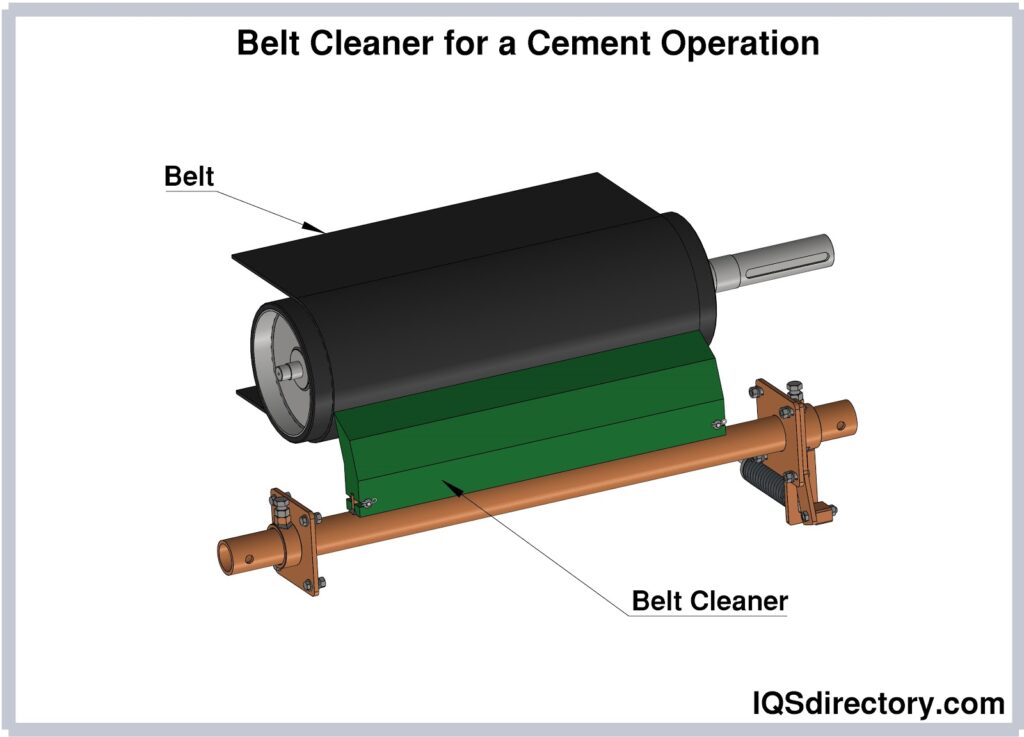 The drive for the belt can be located in various positions in the conveying system. For most belt conveyors, the drive is located at the discharge or head of the belt. Other locations can be anywhere along the belt depending on the design. AC motors are generally used to power the pulley that moves the belt. 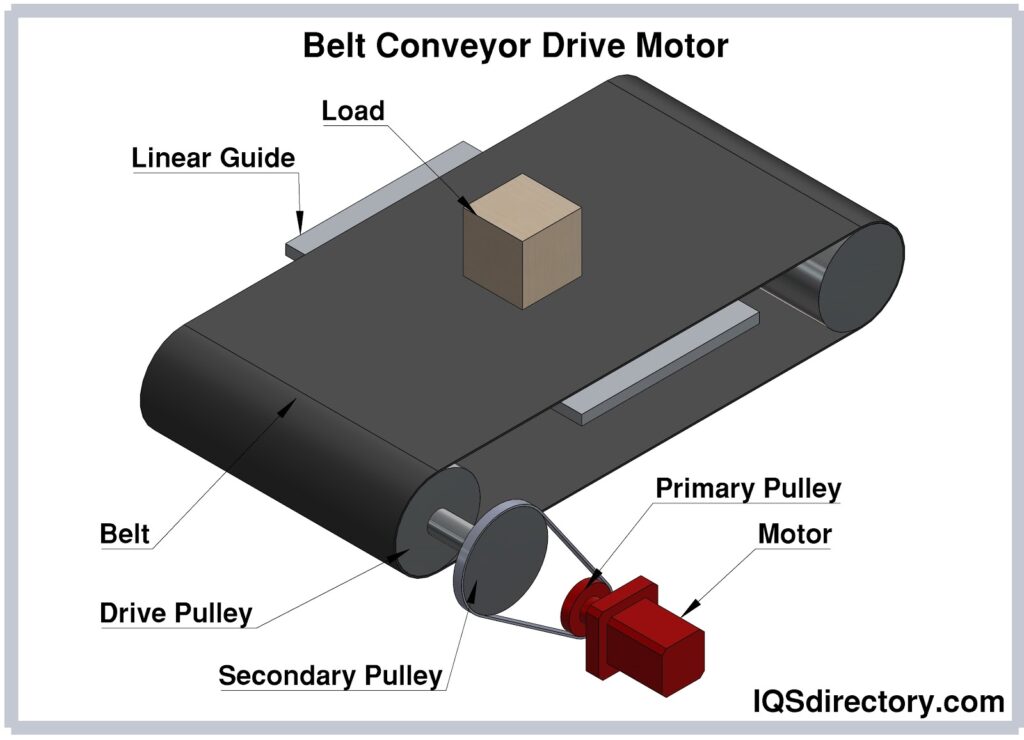 The post Chapter Four – How does a Conveyor System Work? appeared first on LVP Conveyors.

This post first appeared on Robot Palletiser | LVP Conveyor Systems, please read the originial post: here
People also like
Best DIY Fun Family Yard Games
Ocean Currents Like Earth Could Be on Enceladus Too: New Analysis
Are Rental Property Companies Worth The Cost?
7 Reasons Why I Chose To Be A Generalist Physician
The Trick to Always Looking Sexy for Your Guy
Best Coffee Beans – Everything You Need to Know
10 COOL GADGETS YOU NEED TO SEE 2019
Interview with the legendary comic book artist and writer William Messner-Loebs
I Should Have Gotten a Ticket for Reckless Driving – Road Rage Part IV

Chapter Four – How does a Conveyor System Work?