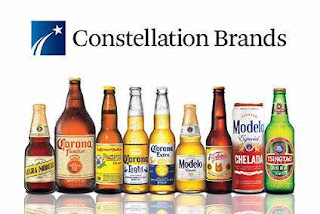 "WWE (and every other property) has been chasing Constellation for more than three years, a pursuit that included a meeting with wrestling legend Ric Flair on South Beach prior to Super Bowl LIV earlier this year". 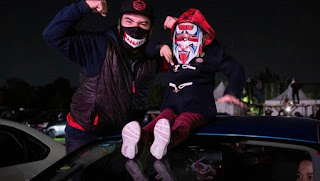 "one of the biggest wrestling companies, built an outdoor, drive-in arena near Mexico City’s airport".

Ontario promotion proposes refurbishment of Ontario arena through "aggressive fundraising". Some of the backstory on the closing here.

“We have done our best to put forward a plan that is a win-win situation for everyone involved,” Sharp said. “Our proposal would see us manage all aspects of maintenance, marketing, and staffing for the facility, and the town just collects the lion’s share of the rentals while we do the work.”

"Diamond Sports jumped to the top of issuers with the most debt trading at distressed levels that hadn’t filed for bankruptcy as of Oct. 9, data compiled by Bloomberg show. It now has more troubled bonds and loans than American Airlines Group Inc., which had topped the ranks for many weeks".

Lavie Margolin can be reached for consulting or media requests on Twitter @Laviemarg or via email: [email protected]