How to get anyone to open up: the ultimate guide

In life, in order to get the things we want, we need to be able to communicate with other people effectively. And the way to do that, is to manipulating them to open up to you.

This is easier said than done, nonetheless in this article, we will go through the techniques you can use to manipulate people to open up to you 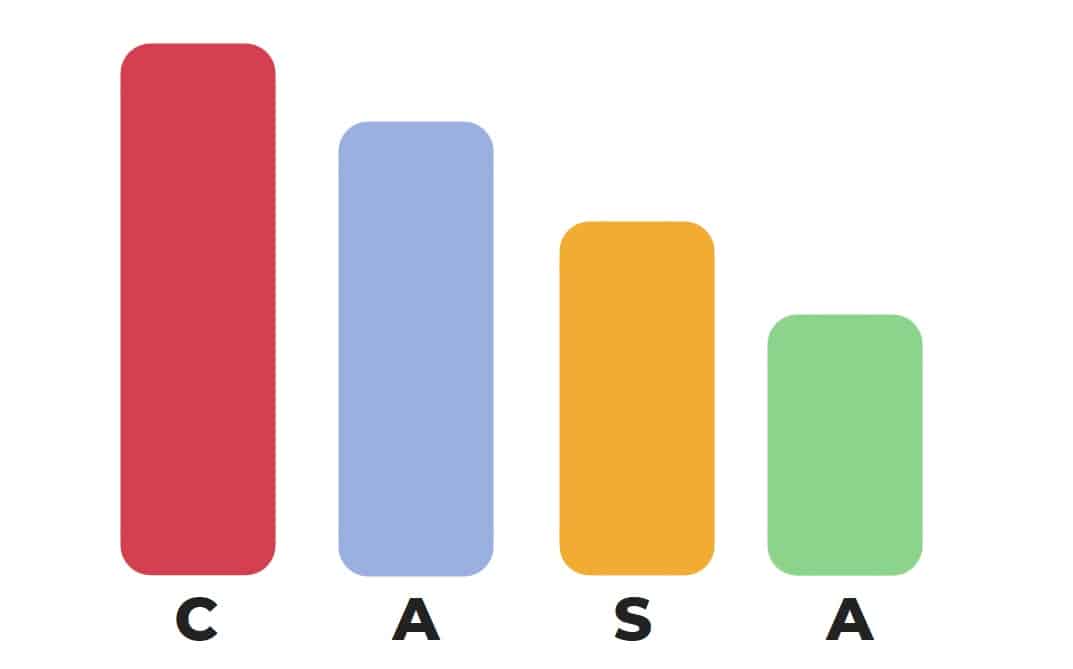 Why don’t people open up?

Before coming up with a solution, we need to understand the problem.

There are 2 sides to this problem:

2. the other person (or group of people)

The interesting thing about this is that people are self-centered. No one cares about anyone else but themselves. If you notice people around you, all they want to do is to talk about themselves and care little to nothing about what other people have to say.

The other important aspect of this is Dysfunctional people. There are people that since they are not getting the attention they want, the way for them to feel better about themselves is to bring everyone else down. It’s fucked up but it is how they think.

Besides bringing other people down these people then look for validation from other people so they can feel important.

An example of this is, is let’s say: at school, a girl walks in andd has red and green hair

She is showing confidence by coming up to school with dyed hair.

Some other girl(the dysfunctional one) makes a loud remark making fun of her in front of eveyone: “Look at this girl. What’s wrong, can’t decide on one color?”

By saying this nasty comment, this dysfunctional girl is expecting other people to start laughing at the other girl, giving her a sense of importance by validating her own insecurity: the fact that she does not have enough confidence in herself to come up to school with some cool coloring in her hair.

These are the people that when they are passengers in an UBER car, will give the driver a low rating, just because they can. If someone put together a video on YouTube, they will make nasty comments.

The other girl has two options:

she can either ignore her – which for most cases is not a good thing, or,

she can answer back in an intelligent way that disarms her, because they will not expect a comeback: “I like these 2 colors, but apparently you have a confidence problem as you don’t even trust yourself to take a bath. we all can smell you over here. What’s wrong girl, don’t have money to buy a bar of soap?

In any situation, (answering or not answering), what ends up happening is that, people that have things they want to show the world, or want to talk about, end up not doing so, because they are afraid of being rejected.

They end up with lots of bottled up feelings and ideas they would like to share, but they end up not doing so, as they don’t want to experience the pain of being rejected or ridiculed. 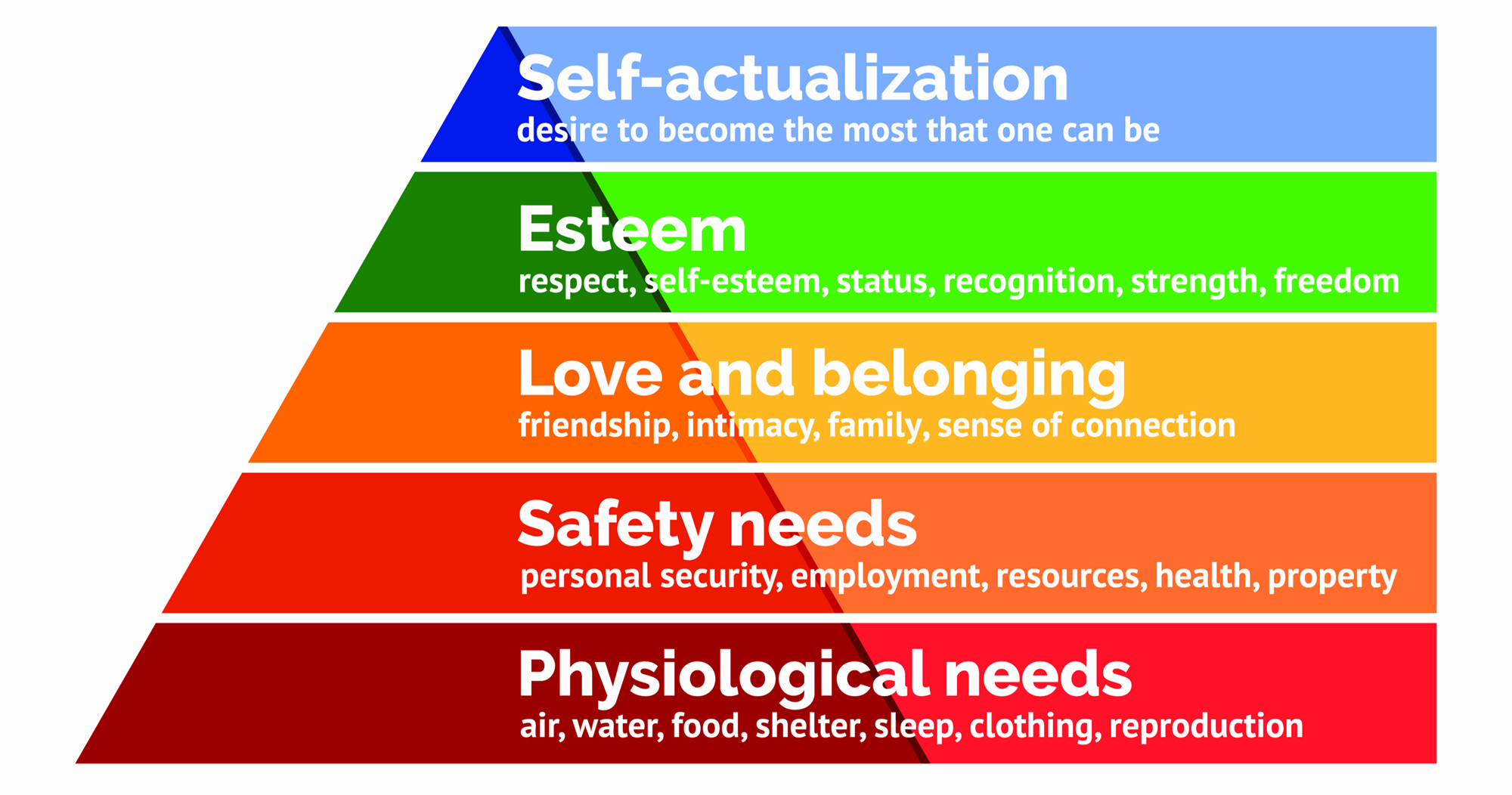 What adds assault to aggravation is that most people want to talk. But given the likely presence of the dysfunctional person in front of them, they just don’t do it, although they would like to.

But why do people want to talk?

People are self-centered and besides the biological part like( need for food, shelter, air…), from psychological side, they need validation.

It turns out that this validation has 4 main components.

The trick to all this, so you can get someone to open up, is to appeal to the narcissist side of that person, making her feel special. How do you do that? You ask them open-ended questions. It is in the choice of your questions that you will get people to open up. 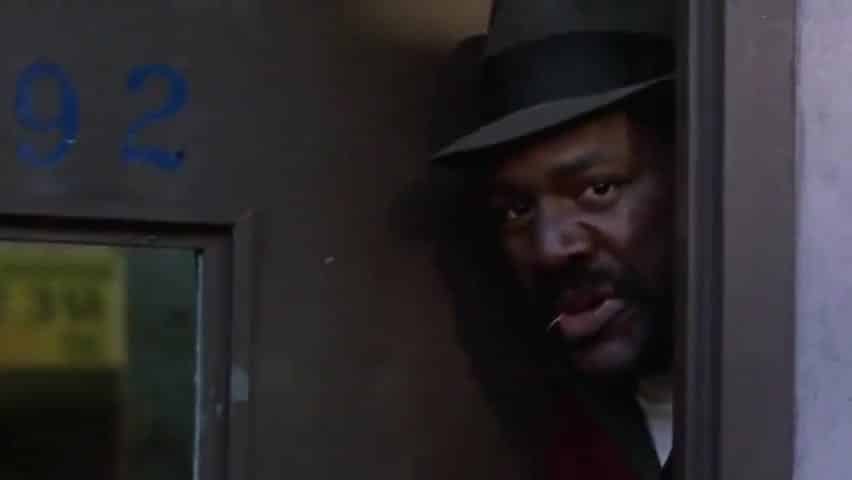 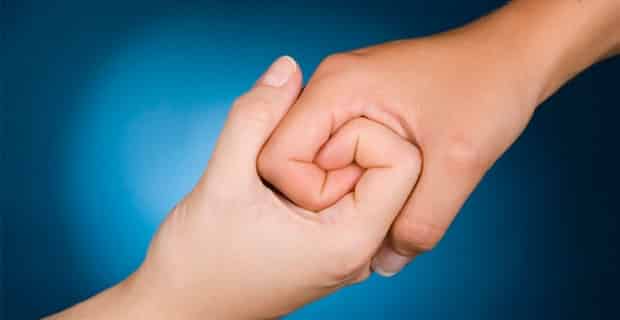 Be non-judgemental and non-critical

make sure people feel they can talk to you. 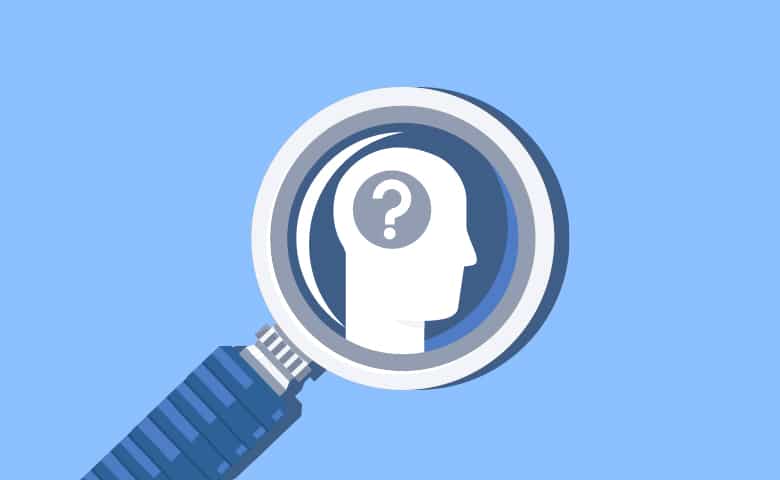 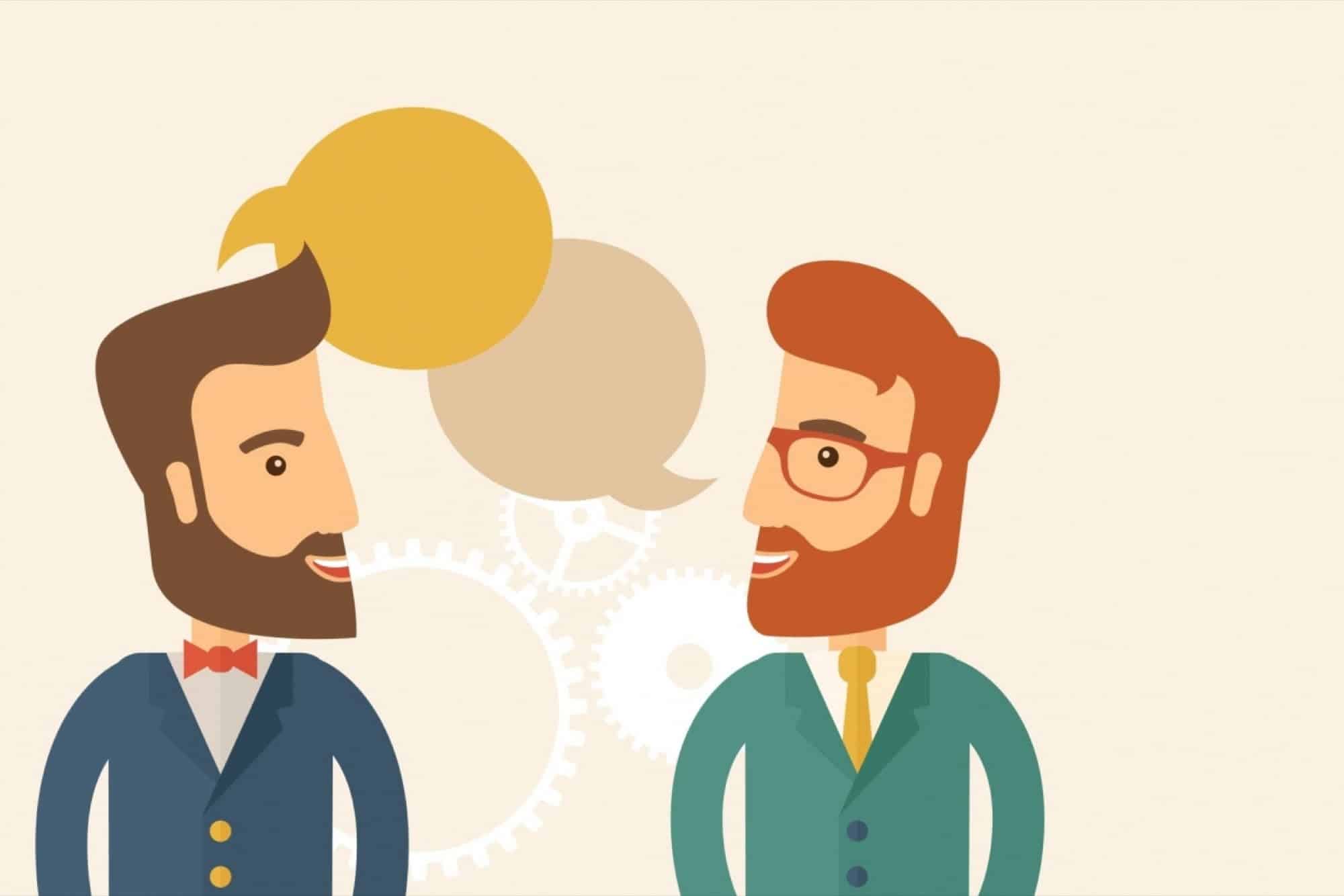 How do you feel?

How do you feel about yourself?

How do I feel about myself?

So, how do you put this all together? 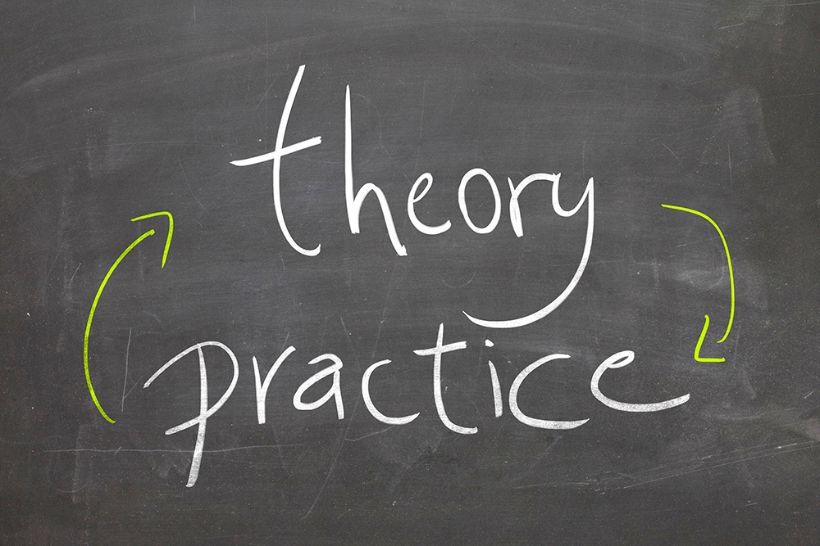 HOW TO GET ANYONE TO OPEN UP: A PRACTICAL EXAMPLE

Now that you know what to look for, how do you deal with this in a practical situation?

In this article, we went through the CASA Psychological Profiling test and how you can use it in practical situations.

Need help? We’re here for you. Schedule a session with us here to help you move forward.

← psychological profiling: how to assess who's in front of you on the spot

The post How to get anyone to open up: the ultimate guide appeared first on Diogo Marques.

How to get anyone to open up: the ultimate guide