2 Things You Need To Know About Child Custody 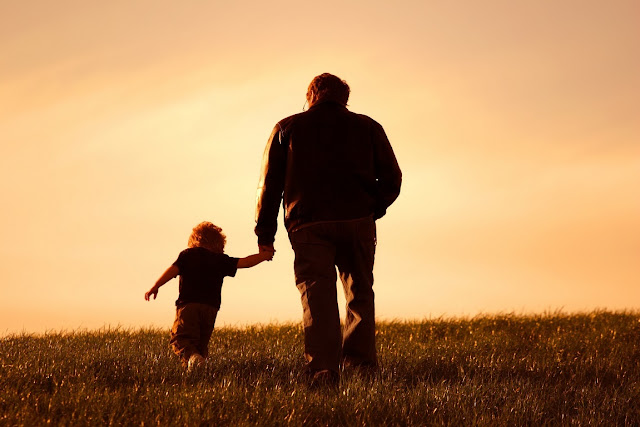 The Custody of your child will be decided as part of the divorce proceedings in Singapore. According to the Woman’s Charter, as long as your child is below the age of 21 years, he or she is still considered a ‘child’.

5 Useful Tips to Stay Productive Whil…
Joint 77 – Wala (Prod. by Bizkit Beat…
The Best Place to Throw Sharp Objects
The 10 Leading Blockchain Companies o…
Here Are 3 Reasons Why You Should Alw…
Custody vs Care and Control
Having child custody allows you to make major decisions in your child’s life. This includes education, religion and healthcare. Most parents have Joint Custody after their divorce.
Care and control, however, is awarded to the parent who decides on the day-to-day matters concerning the child. The other parent would be given access to the child. The welfare of the child is of paramount importance and the Court will decide on custody and care and control issues on the basis of what is best for the child.
Custody orders
There are four major types of custody orders. They are sole custody order, joint custody order, split custody order and hybrid order. In a sole custody order, the custody of the child is awarded to one parent solely whereas in a joint custody order, the custody of a child is awarded to both parents jointly. In split custody orders, the custody of one or more siblings is granted to one parent and the custody of the other siblings is granted to the other parent.Finally, a hybrid order is similar to a sole custody order except that it includes an order that the custodial parent must consult (or even obtain the consent of) the non-custodial parent when making decisions on specified matters.
The Court would make the decision on the type of order granted to the parent over the child. The Court would look at the best interests of the child and decide appropriately.
Made the decision to terminate your marriage?
Gloria James-Civetta & Co can advise you on your options in moving on with your life, call 63370469 or email us to get the legal advice you need.

2 Things You Need To Know About Child Custody