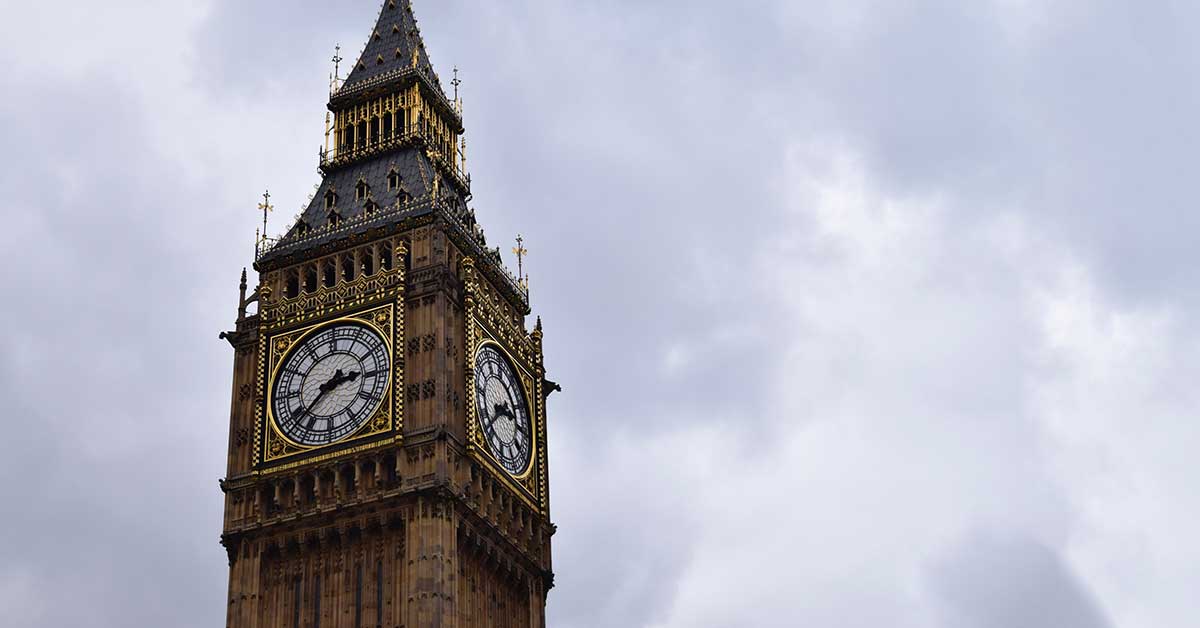 It is clear to see the lack of interest sterling now that Westminster is shut for a recess lasting another six days; GBPUSD has moved no more than 0.1% over the course of the past 24 hours. As we noted yesterday, economic data will wrestle back the reins on sterling this week with unemployment data due today, inflation tomorrow and retail sales on Thursday.

How to Leverage Entrepreneurship and …
Effective Ways to Optimize the Graphi…
You Say Covid-19, I Say Hangar 18!
Everybody wants me, so when do I self…
Regaining fitness after major surgery…

If there is one piece of economic data that shows that the Bank of England should be raising rates right now it is what is going on in the UK labour market. Jobs are being created and wages are rising and we expect today’s numbers to continue that trend. Unfortunately for those looking for higher interest rates, we cannot look at jobs numbers purely in isolation and the wider noise and uncertainty around Brexit is going to keep the base Rate stable for a while longer in our estimation.

All the good work that the AUD managed to put together yesterday on the back of stronger Chinese data has been overcome overnight by dovish comments from the Reserve Bank of Australia.

The RBA said in its April meeting minutes that it had discussed the outlook for inflation and unemployment, concluding that a “decrease in the cash rate would likely be appropriate in these circumstances. Nevertheless, a lower level of interest rates could still be expected to support the economy through a depreciation of the exchange rate and by reducing required interest payments on borrowing, freeing up cash for other expenditure.”

The chances of a rate cut at the May meeting are still very low and employment data later in the week may still be enough to allow the AUD to recover.

USD: Earnings season off to a mixed start

We are keeping a careful eye on earnings season in the US this week with weakness for both Goldman Sachs and Citigroup taking some of the shine off equity markets and boosting haven assets overnight.

Political news was thin on the ground with Donald Trump instead choosing to offer firefighting tips to French authorities via Twitter.