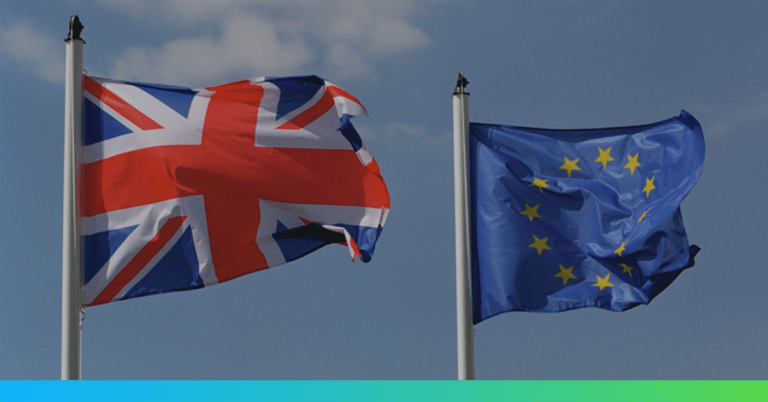 Davis rebuked by May

Another day, another round of UK politics influencing the pound. GBP took a sharp leg higher yesterday on very little news flow and I was scratching my head for most of the day as to what it could have been caused by. Some said it was the latest numbers from the British Retail Consortium although that showed a 0.9% decline in retail sales albeit without apportioning the blame to the Brexit vote. Others thought that it could be a reining in of short bets – wagers that sterling will fall in value – and that could easily be a contributing factor but I’ve seen enough market sentiment changes to know it was not that.

On Monday afternoon David Davis, Secretary of State for Exiting the EU updated the House of Commons on the progress of his department during which he stated that it was ‘improbable’ that the UK would remain part of the single market after the Brexit negotiations. This has not gone down well in Downing St however and Davis earned himself a rebuke from Theresa May for expressing his opinion and not government policy.

The conversation on the makeup of the UK’s trading relationship with the EU has worsened in recent weeks as noises from government have suggested that immigration would be prioritised over trade in the negotiations. If May’s rebuke can further signal that this is not the case, although this is unlikely, it will add to the recent sterling support.

Let’s be clear; we cannot envisage a split at the top of government or any infighting between No.10 and the Department for Brexit at the moment however May is walking a tight rope to keep the Conservative party together.

Carney vs Mogg Round 3

Today’s Brexit highlight will be the latest testimony of the Bank of England to the Treasury Select Committee with the focus on the August Inflation Report. BOE Members Carney, Cunliffe, Forbes and McCafferty will testify to the Treasury Select Committee following the August Inflation Report and the Bank of England’s decision to cut interest rates to record lows and expand its quantitative easing and lending operations.

There will be inevitable ding-dong between Governor Carney and Conservative MP Jacob Rees-Mogg. We expect Carney and the other MPC members to double down on his pronouncements of risk to the UK economy and possible recession. The testimony begins at 14.15 BST.

At 09.30 we also receive the latest industrial output numbers from the UK, these coming from July.

US ISM crashes while Aussie marks 25 years of growth

Some of the GBP strength yesterday was also a by-product of the worst services ISM number from the US since Lehman Brothers went belly-up in 2008. Orders, prices, employment and output all slowed in August compared to the month before and the market reaction has been to take the probability of a rate hike in a fortnight’s time down to 22.0%.

News from Australia overnight has seen the AUD remain well above water with a 0.5% GDP print in Q2 with domestic growth doing well. The fact that output has increased locally on the basis of consumption and government spending means that there is little that we can derive from these numbers to illuminate our thinking on China, indeed the poor trade numbers from earlier in the week are better at that.

Australia needs to focus on inflation and moving workers from part-time to full-time employment to make sure that the retooling of their economy away from mining and into more currency-exposed sectors such as tourism and education bear fruit.