FAMU postpones next 3 basketball games due to COVID concerns 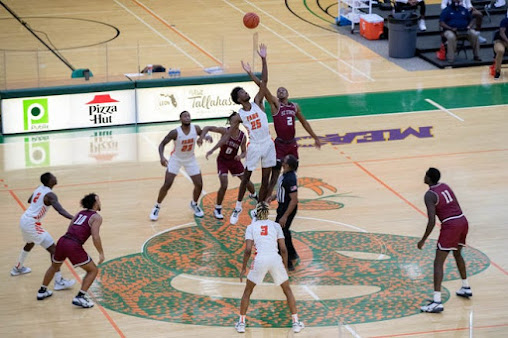 FAMU men's basketball team paused its season for a second time this year due to Covid-19 concerns within the program.  On Sunday, the Rattlers won its MEAC and home opener against South Carolina State 70-68 and were schedule to face the Bulldogs again last night, however four hours before tipoff FAMU made the announcement that the game was postponed.

SEO Trends and Vitals for 2021
Market gapped down on Covid fear, new…
Guide to New and Used Mobile Medical …
What it Feels Like to Not Get the Job
Remote Learning – What I’m Doing Befo…
The Rattlers games against North Carolina A&T this coming Saturday and Sunday were also postponed.  The team's next scheduled game is Feb. 6 - a span of 26 days - at North Carolina Central.
The Rattlers, along with other NCAA basketball programs, have had their schedule reshuffled several times this season as COVID issues have affected many programs.  The Rattlers games against South Florida and Nebraska were canceled because of COVID.

FAMU postpones next 3 basketball games due to COVID concerns