Telegram hesitates to share ICO financials with the SEC 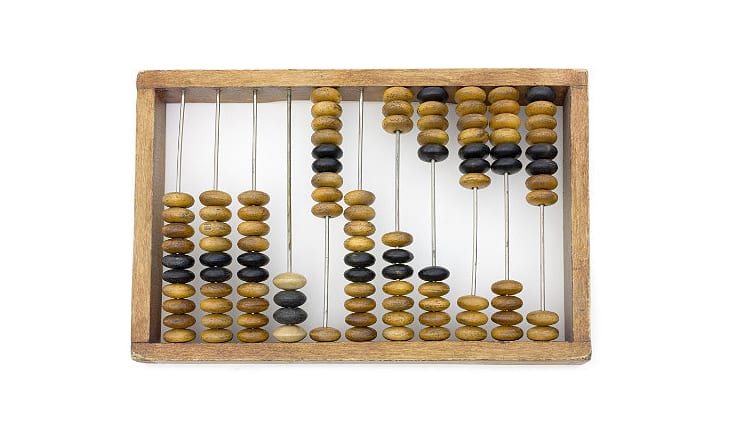 Not long ago, one of the most awaited ICOs in the crypto industry was called off. Leaprate reported that Telegram called off its initial coin offering after raising the jaw-dropping amount of $1.7 billion in the presale round. Not only that, but the SEC went on to sue TON (the Telegram Open Network) and Telegram for the unregistered ICO.

Now, as time has passed, Telegram seems to be in two minds when it comes to handing over its ICO-related financials to the SEC.

The requested documents that the SEC wants relate to how exactly Telegram spent the funds in the last couple of years from the ICO. The regulator requested those through a court order that obliges Telegram to reveal the records.

According to Finance Magnates, this is what the court filing said in regards to Telegram’s “response” to the request:

Defendants are now refusing to disclose the bank records concerning how they have spent the $1.7 billion they raised from investors in the past two years and to answer questions about the disposition of investor funds.

The fact is that the SEC is doing its best to protect investors from fraudulent ICOs and dubious schemes. Telegram raised $1.7 billion in only two token sale rounds all for the purpose of creating the TON blockchain. The interesting part is that back then Telegram did not allow US investors to participate in the presale round, but according to press, many such investors received the tokens through third party stakeholders.

After that, the SEC started legal proceedings against Telegram as these Gram tokens were not registered with the regulator.

The SEC request further details that the bank records will show how much money the company has spent and in what way, including the TON Blockchain and any other related applications. There is no clarity as to how the legal proceedings will turn out for Telegram, but the company was already forced to delay its blockchain that was supported by investors due to the legal issues.

Telegram hesitates to share ICO financials with the SEC was first posted on January 3, 2020 at 6:58 pm.

Telegram hesitates to share ICO financials with the SEC