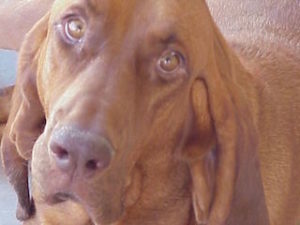 “Try telling barking dogs there’s nothing to bark about.”

That’s the Big Lie in action: Either mouth the obvious lie or be persecuted for refusing.

Cup and handle failed, what now?
8 Ways To Turn Your Home Into Cash
How and Why America Was Hit So Hard B…
How Universal Basic Income Gets Attra…
Wuhan Weather Report

Glenn Greenwald: How Silicon Valley, in a Show of Monopolistic Force, Destroyed Parler.

PJ Media: If Global Corporations Walk Away from Republicans the GOP Will Have to Listen to New Voters.

Tristan Justice: A Divisive Impeachment Will Only Make Trump A Martyr.

Michael Walsh: An Ascendant Left Silences and Excludes Its Enemies.