The Implications of Taxing Foreign Buyers in Ontario 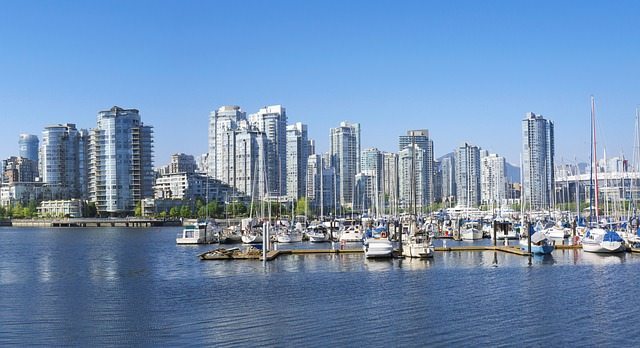 Rising real estate costs have been an issue in many heavily populated areas of Canada. In an attempt to combat this, British Columbia now has a 15% tax on any real estate transactions made by non-Canadians. While it will take much more time before it becomes clear whether or not this was an effective measure, other provinces with quickly increasing real estate costs are looking to follow with similar taxation. The most significant province considering taxing foreign homebuyers is Ontario, but is that the best idea?

2020 Winter Customer Success Report
How To Find Your Purpose And Passion …
London Natural History Museum
CBD 2020: What to Expect + Our Top Pr…
Why Friday The 13th Will Be Your Luck…

Who Does This Foreign Real Estate Buyers Tax Affect?

If Ontario were to implement anything similar to what British Columbia has (whether it be a 15% tax or a similar value) then there could be many adverse effects on immigration. Depending on the value of the home and the associated tax, many people moving to Ontario will be unable to afford homes and could opt to move to other areas of Canada or the U.S. instead. This could impact places like Toronto in many significant ways because of the large foreign population there and it being drastically reduced. Anyone selling their home may also be put at a disadvantage because of the reduced interest from people who make up a large portion of the current market.

Additionally, any foreign buyer considering the purchase of a vacation home in cottage country may be put off by such a tax.

Who Benefits From a Foreign Real Estate Buyers Tax?

Despite the negative impact to some, there will be certain parties that will profit from the change. Most significantly would be the provincial government as they would gain significant revenue from the new tax. Domestic home buyers would also benefit from being exempt from the taxation and having more options and opportunities to search for real estate. Their home buying would not be hindered, and more of the market will be dominated by Ontario natives.

It remains to be seen what sort of long-term changes come from taxing foreign home buyers. The likely outcome will be more real estate being domestically owned and most outside buyers moving elsewhere. The property costs in Ontario may go down like expected but other areas of the economy may suffer from the reduced population. Much more time is needed to truly see how the tax changes Vancouver and other British Columbia cities before too many other provinces follow suit and make similar laws, and even then what works in British Columbia may not be the best choice for other provinces. But only time will tell.

The Implications of Taxing Foreign Buyers in Ontario

Subscribe to Toronto Real Estate Blog | Selling Your House In 2