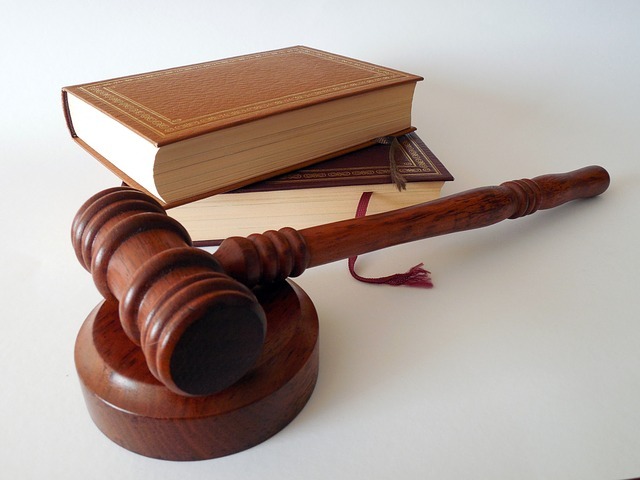 Are you concerned about investment losses with former financial advisor Ed Matthes in Oconomowoc, WI? If so, the securities attorneys at The White Law Group may be able to help you recover your losses by filing a FINRA Dispute Resolution claim.

According to news reports last week, Ed Matthes, the former Mutual of Omaha financial advisor who allegedly stole over $1.75 million from his customers, is now being sued by Mutual of Omaha, according to a Waukesha County Circuit Court civil suit.

As we told you in March, Matthes was barred from acting as a broker or financial advisor in any capacity, according to the Financial Industry Regulatory Authority.

The lawsuit alleges that Matthes misappropriated $1.785 million from 21 people by purportedly transferring money from the victims’ Pacific Life annuities to his Personal Bank Account.

Further, Matthes purportedly took personal checks from victims to invest, but instead allegedly deposited into his own personal bank account, according to the lawsuit.

Matthes purportedly created fake account statements to hide his misdeeds by using something that looked like the Mutual of Omaha letterhead, according to the suit.

In March the criminal investigation was reportedly turned over to the Federal Bureau of Investigation.

According to his FINRA BrokerCheck report, Matthes was a registered representative with Mutual of Omaha Investor Services in Oconomowoc, WI from April 2012 through March 2019 when he was allegedly discharged “for creating fictitious account statements and diverting customer funds for his own personal use.”

Matthes has a total of 21 disclosure events listed on his broker report, including 15 customer disputes, one other employment separation in 2006 from MML Investor Services, and 2 regulatory events. Allegations include unsuitable sales of variable annuities, among others.

The White Law Group is continuing its investigation of potential securities fraud claims involving Ed Matthes and the liability his former employers may have for failure to properly supervise him.

Under FINRA rules and regulations, Broker-Dealers are responsible for supervising the actions of those advisors registered with their firm, and therefore may be held liable for the actions of their Broker(s).

We represent investors in FINRA arbitration claims in all 50 states, including Wisconsin. Our attorneys have recovered millions of dollars from many brokerage firms in the past.

If you are concerned about you investment losses with Ed Matthes please call the securities fraud attorneys at The White Law Group at 888-637-5510 for a free consultation.