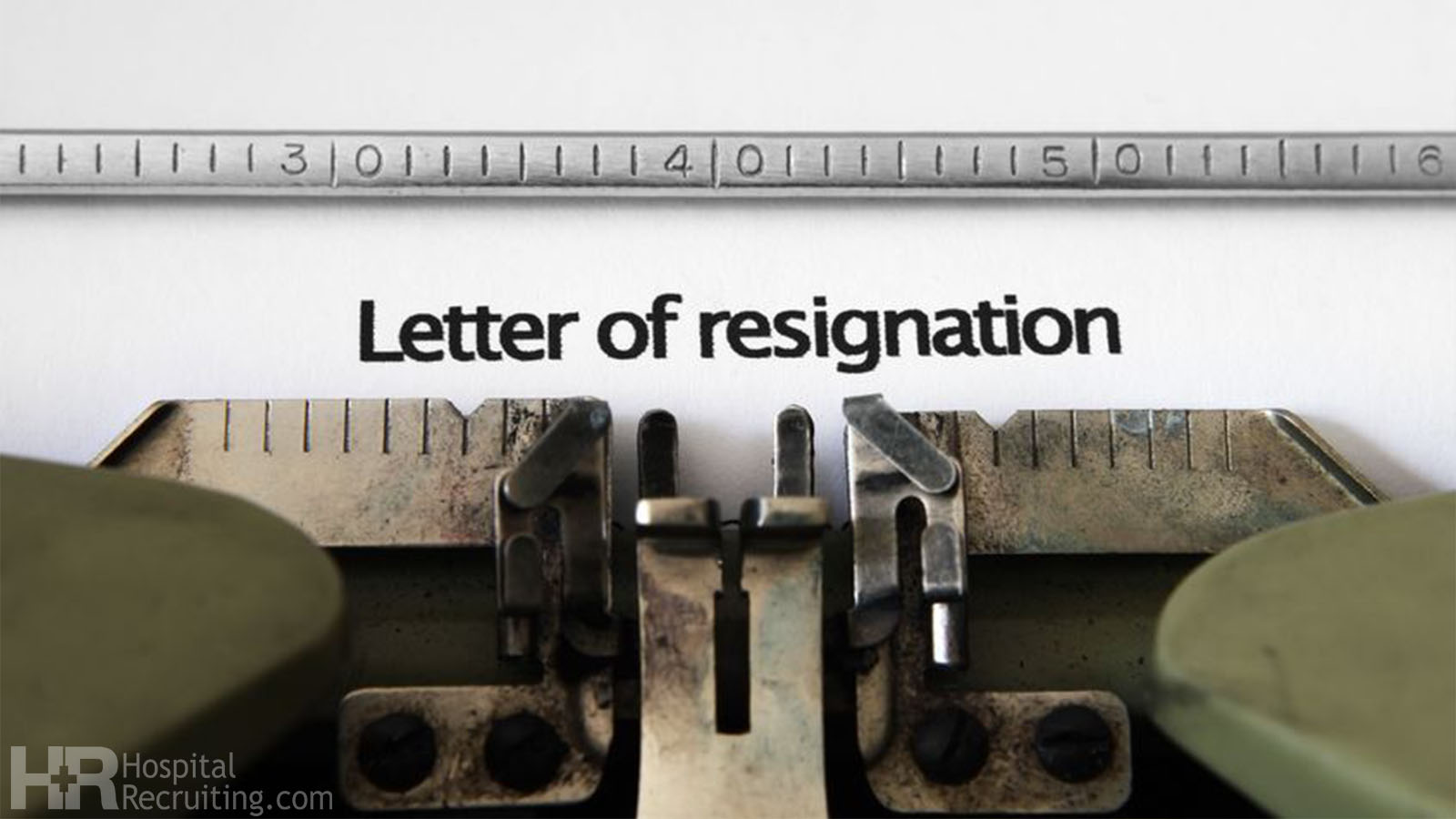 The credo emblazoned on the Eagle Scout medal sparkled as it passed in front of my chin and continued passing to land on my brother’s chest.

It came down to a choice, a few more Merit Badges or focusing on sport. I chose the latter but look back at times with a pang of regret.

Last week this memory came to life once again.

There are enduring commitments that represent a higher order. The Eagle Scout is not earned in an afternoon but rather through years of dedication to a higher mission. The same applies to the skills honed through the daily practice of medicine. Contrast the day-to-day skills and practice in a critical care setting versus a three-hour afternoon course providing a “merit badge.” Which set of skills would you prefer to deliver care to your loved one?.”

In a twist of irony, I found myself again signing several resignation letters in a single afternoon.  Apparently, I had failed the merit badge test once again.

The first was a voluntary step seven years ago as an independent physician group began to shift their on-call duties to the Emergency Department.  It became the norm for the on-call OB providers to be detained or stuck in traffic or a complete failure to realize their name was on the roster of specialists subject to EMTALA rules.

After months of heated discussions with the administration, I declined the NRP merit badge refresher the hospital required, as I’d taken this merit badge course several times in the past. My hospital ID access badge promptly found itself atop a resignation letter penned in deep frustration.

The latest was just another example of how administrative bureaucracy continues to crush the spirit of those working in the trenches.

After nearly a decade of providing patient care for two preeminent organizations, I received notice that they required an administrative separation due to failure to maintain a narcotic license. I had notified them well in advance of my intent not to renew my DEA after transitioning out of Emergency Medicine. The reality was that I had not prescribed narcotics nor any controlled substances for a handful of years.

The communication acknowledged that there was no intent to allow prescribing of any regulated drugs, but it was part of the organization’s bureaucratic decision requiring a current DEA license. This was to be paid out of pocket by yours truly. The current fee – $888, slated for 2021.

While the fees and time commitments associated with maintaining merit badges are not inconsequential, it is the underlying thinking that is most problematic. This sentiment is not unique to me but rather supported by several large physician organizations. In fact, health care professionals formed a coalition against medical merit badges.

Perhaps, as another colleague suggested this week, “We are getting long in the tooth and tired of all the tomfoolery.” He had reached out to discuss alternatives after twenty-five years in medicine and how several recent job changes again proved disappointing.

As I reflect on this conversation, I think he was right.