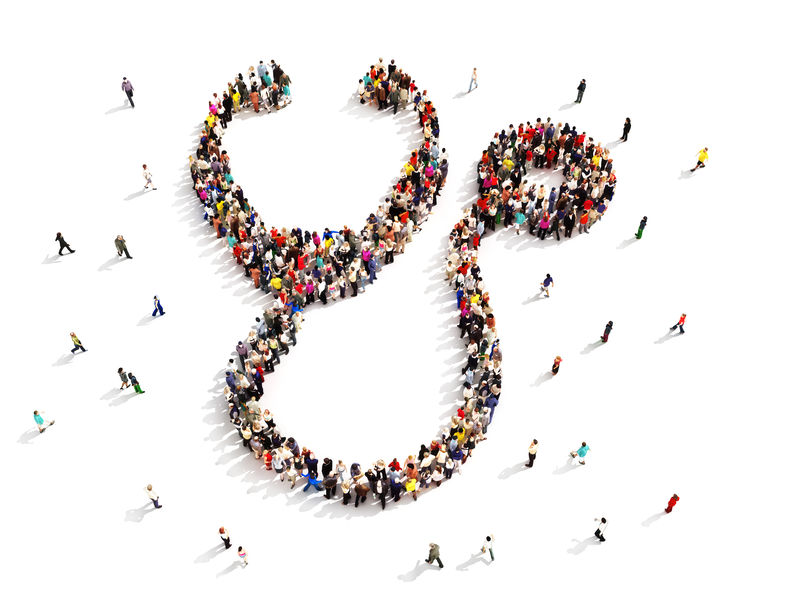 A new study from the University of Minnesota School of Public Health and Harvard researchers examined Physician turnover, and where doctors are migrating when they change jobs or begin their career. The trend toward larger practices, mostly owned by hospital systems, is revealed by the data.

how to get health insurance for my em…
Shen Men Piercing: Does it work for A…
Online Massage Therapy Courses, are y…
Among Physicians, Men Make More Than …
Building a Talent Pool in a Tight Mar…

Using almost a decade’s worth of Medicare claims information, the team identified Physicians just beginning to treat patients in the group, as well as those who stopped. Using this data, along with the ownership and size of practices they entered and exited, several physician workforce trends were revealed.

The Physician Organization and the Role of Workforce Turnover study reviewed almost 650,000 data points and found an increase in physicians working in larger practices, rather than owning their own small group. This suggests many forces may be driving the decision, including mergers and acquisitions, administrative costs for a single practice, and even the desire for flexible scheduling.

The study found considerable turnover for physicians who treat patients utilizing Medicare. The data revealed 19% began treating them for the first time during the study, which pulled information from 2008 to 2017. During the same period of the study, 12.4% of physicians treated their last Medicare patient.

Age groups for entering and exiting physicians were also examined. New Medicare-treating doctors began at 35 years of age, suggesting they were new to medicine, while exiting doctors were 65, possibly retiring from practice.

Alternately, for every physician who left a larger practice, those with 50 doctors or more, 2.5 joined the group. For hospital owned practices, one exiting doctor was replaced with 2.8 new to the team.

The data revealed the largest shift to hospital-owned practices for physicians who specialized in ophthalmology, internal medicine, dermatology and neurology.

University of Minnesota School of Public Health study lead, assistant professor Hannah Neprash, commented the study is consistent with surveys of medical residents who show an increasing preference for hospital employment. “This pattern suggests that natural turnover in the physician workforce likely contributes to consolidation in physician markets.”

Still other data shows physicians decreasingly identify as independent practice owners or partners. According to The Physician’s Foundation, only 33% of doctors identified as independent in 2016, a decrease from 48.5% only 4 years earlier.

Some speculate younger physicians are leery to take on the administrative challenges of a new practice. They look to bigger, hospital-owned groups that can provide support in addition to a more advantaged position negotiating with insurers. They may also be looking at economies of scale when it comes to purchasing everything from daily supplies to large equipment. Whatever the reasoning, if the trend continues, the independent physician practice may one day become a thing of the past.

This post first appeared on Healthcare Career Resources, please read the originial post: here
People also like
how to get health insurance for my employees
Shen Men Piercing: Does it work for Anxiety and Depression?
Online Massage Therapy Courses, are you ready to start today?
Among Physicians, Men Make More Than Women: How Do We Change That?
Building a Talent Pool in a Tight Market
How to Price Your Craft & Design (part 1)