The Doctor Is In? 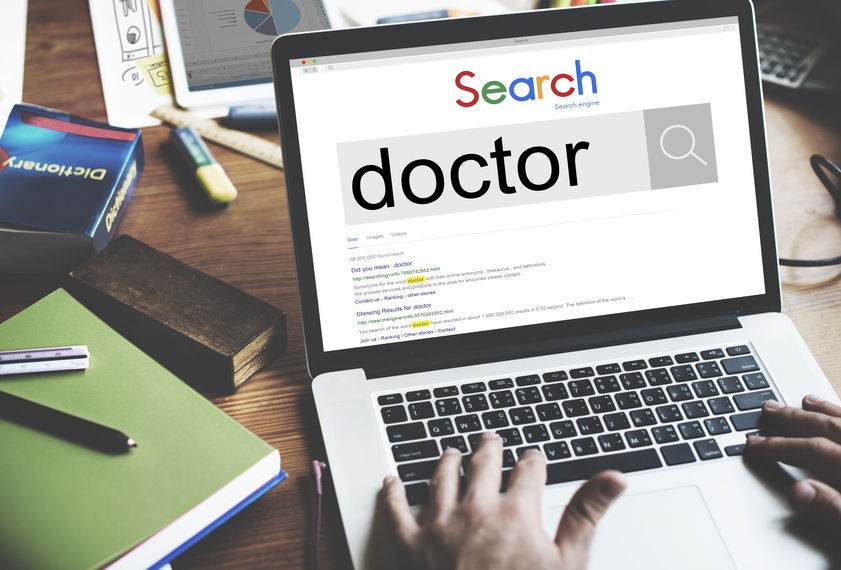 “Hi, I’m Dr. Smith, the PA.” “I’m Dr. Jones, a nurse practitioner.” Wait, what? NPs and PAs have been practicing medicine in the United States for over 50 years. At times they have been referred to as non-physician practitioners, advanced practice providers (or clinicians), or sometimes the dreaded “mid-level.” These programs began offering certificates in the 1960s, followed by bachelor’s and master’s degrees. Today, however, advanced practice clinicians are now getting doctorates at unprecedented levels. But how will this affect patient care? Is one “doctor” just as good as another?

A Doctor by Any Other Name

Webster’s offers multiple definitions for the word doctor. Its use first emerged in the 14th century and referred to those theologians of the Roman Catholic Church who would expound doctrine. The word itself comes from the Latin doc?re, meaning to teach. Other definitions for the word doctor include: “a person who has earned one of the highest academic degrees conferred by a university; a person skilled or specializing in healing arts, especially one who holds an advanced degree and is licensed to practice.”

How does the title doctor compare to that of physician? Let’s see how it is officially defined. Webster’s again tells us that a physician is “a person skilled in the art of healing, specifically one educated, clinically experienced, and licensed to practice medicine.” So, according to one popular English dictionary, PAs and NPs trained at the Master’s level would appropriately be called physicians, but not doctors, while those trained at the doctoral level, would qualify to be referred to as either a physician or a doctor. Shots fired!

Ask any MD or DO the above question, however, and you’re likely to get an entirely different answer. But to be fair, most patients are probably not familiar with this particular etymological factoid either. When most people think of a physician, they think of a medical doctor, an MD, and to a lesser extent, a DO. Why draw a distinction between the two? Well, because until the 1960s and into the 1970s, the American Medical Association and its constituent chapters (we’re looking at you, California), considered osteopathic medicine a cult and osteopaths were even outlawed in California until 1974! In the last 40+ years, however, DOs have established themselves as full-fledged physicians and veritable doctors.

What about dentists, chiropractors, and psychologists? Not physicians–but all doctors. How about audiologists, orthodontists, and even surgeons? Again, not physicians, but all are considered doctors. So why aren’t patients confused when they refer to both their dentist and their primary care physician as doctors?

A Distinction Without a Difference

How much do patients need and want to know when dealing with their “doctor”? In many instances, the major distinction is not based on what degree the practitioner holds but what they actually do. For example, when seeing a Doctor of Chiropractic, most people simply say they are going to the chiropractor. Rather than state that one has an appointment with his Doctor of Dental Surgery or Doctor of Medicine in Dentistry, he simply says he’s going to the dentist.

Admittedly, in medicine it can be a bit more confusing. But again, most don’t draw a distinction between their Medical Doctor or their Doctor of Osteopathy (or even their PA or NP for that matter). To them, the person with the white coat writing the prescriptions is simply “the doctor”. But up until now, there really haven’t been any other options, either.

An important distinction we must make, however, is between those with clinical doctorates and academic or research doctorates. When in a hospital or clinic, and someone introduces herself as a doctor, it would be reasonable to assume that that person has been trained at the highest level in her respective field and that she is practicing within that field. No one would expect an analytical chemist with a PhD to go around the wards introducing himself as Dr. So-and-So!

The PA Doctor / The NP Doctor

The DNP or Doctor of Nursing Practice was first accredited in 2008 and will soon be the entry-level degree for practicing NPs. The DMS or Doctor of Medical Science was first christened in 2016 and is quickly becoming the de facto doctorate for practicing PAs. While many PAs and NPs hold other doctoral degrees (PhD, DrPH, DHSci, etc), the DNP and DMS are the most likely to be clinically focused. Yet therein lies the biggest problem at this present time–not all DNP and DMS degrees are created equal! It would also be fair to say that they still do not completely confer the same level of training as an MD or DO, especially when residency requirements are considered.

Osteopathic physicians first came onto the scene in the late 19th century when one individual believed that there was a better way to practice medicine. In the present day, Doctors of Nursing Practice and Doctors of Medical Science are suggesting that there may be a better way to train high-level healthcare providers, or at least an alternative one. Maybe one day, those with a DNP or DMS will be considered full-fledged physicians by all–it only took DOs about 80 years.

The Doctor Is In?