The current Dodge Charger has been in the market since 2005 and although it is still liked by most muscle car fans, they are also eagerly waiting for a new model. Well, Dodge fans we have some great news for you today. Reports suggest that FCA is indeed working on the next-generation Dodge Charger and it will carry a new turbocharged four-cylinder engine. 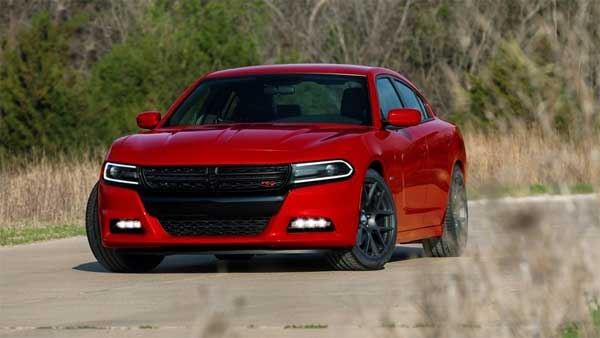 According to Automotive News, this information has been obtained from an unnamed reliable source and explains the company’s plans regarding the next-generation Dodge Charger. Besides the new powertrain, the new Charger will ride on Alfa Romeo “Giorgio” platform. This will help to reduce overall weight of the car by 225 kilograms. The curb weight of the new Dodge Charger might be around 1,587kg.

The current Dodge charger is available in a variety of V6 and V8 powertrain options ranging from the base 3.6L Pentastar unit to the Supercharged 6.2L HEMI SRT Hellcat V8 engine. Reportedly, the turbocharged four cylinder engine, which the new Dodge Charger might carry, is also expected to appear in the 2018 Jeep Wrangler.

The Automotive News report further suggests that the new Dodge Charger will most probably arrive by the end of this decade.